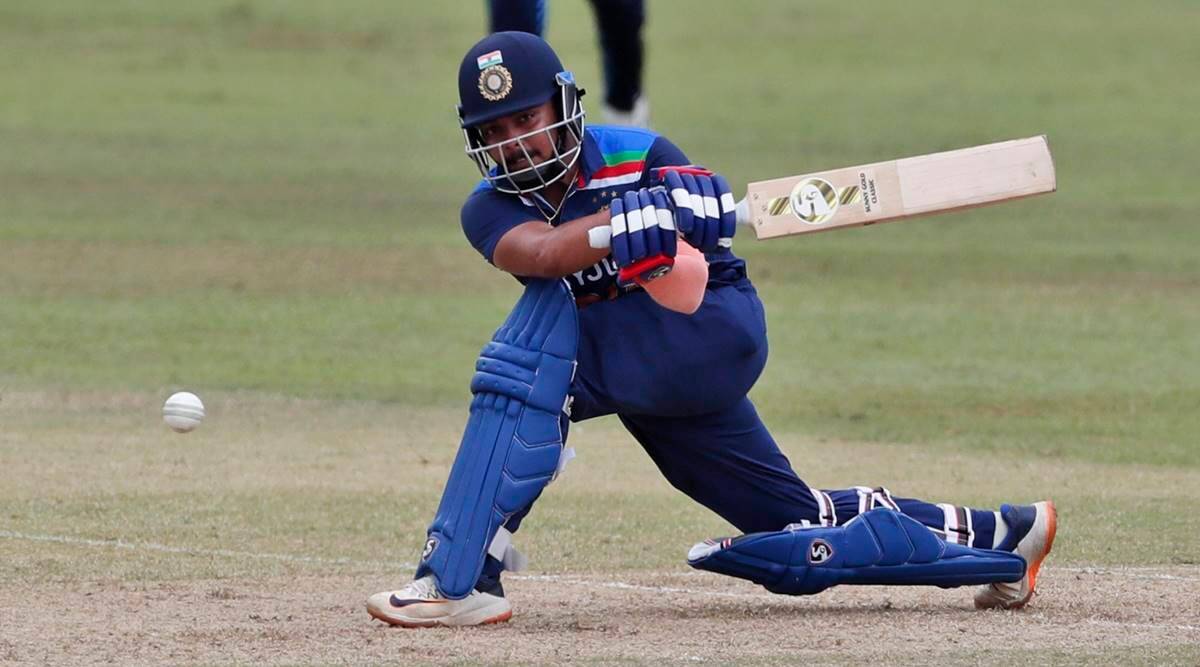 IRE vs IND: India batter has yet again failed to make a comeback to the India T20I squad for the Ireland tour. After a decent IPL season, the 22-year-old also missed out on making the squad for the home T20I series against South Africa. Shaw, who is currently playing for Mumbai in the Ranji Trophy, stated that a return to the national team is “nowhere near” his mind because winning the Ranji Trophy is his primary goal. Looking for India’s top betting sites? Check out live cricket odds and bet on live cricket games with our amazing betting bonuses!

Mumbai is currently playing Madhya Pradesh in the Ranji Trophy final in Bengaluru, led by Shaw. He stated that the current preparations were for the final and that he was not concerned with what was going on outside. “It’s nowhere near my mind you know – come back to the Indian team,” Shaw said to Hindustan Times.

Shaw last appeared for India in a T20I against Sri Lanka in July 2021, where he was dismissed without scoring. He has only played one T20I so far.

IRE vs IND: ‘Get the cup is my primary goal,’ says Shaw

Shaw performed admirably in the recently concluded IPL 2022. The Delhi Capitals opener amassed 263 runs in 10 games at a strike rate of 152.97. Shaw’s strike rate in the powerplay is a more telling statistic of his influence on the team. Shaw amassed 217 runs in the powerplay with a strike rate of 150.7, the fourth-best in that phase of play. However, the Mumbai lad didn’t express any disappointment after being overlooked for South Africa and Ireland T20Is.

The Mumbai captain was a key player for the team during the tournament’s knockout stages, scoring two fifties in four innings.

“Getting the Cup is my main motive and not thinking anything other than winning this one,”

Shaw on Mumbai’s dominance in the konockout stages