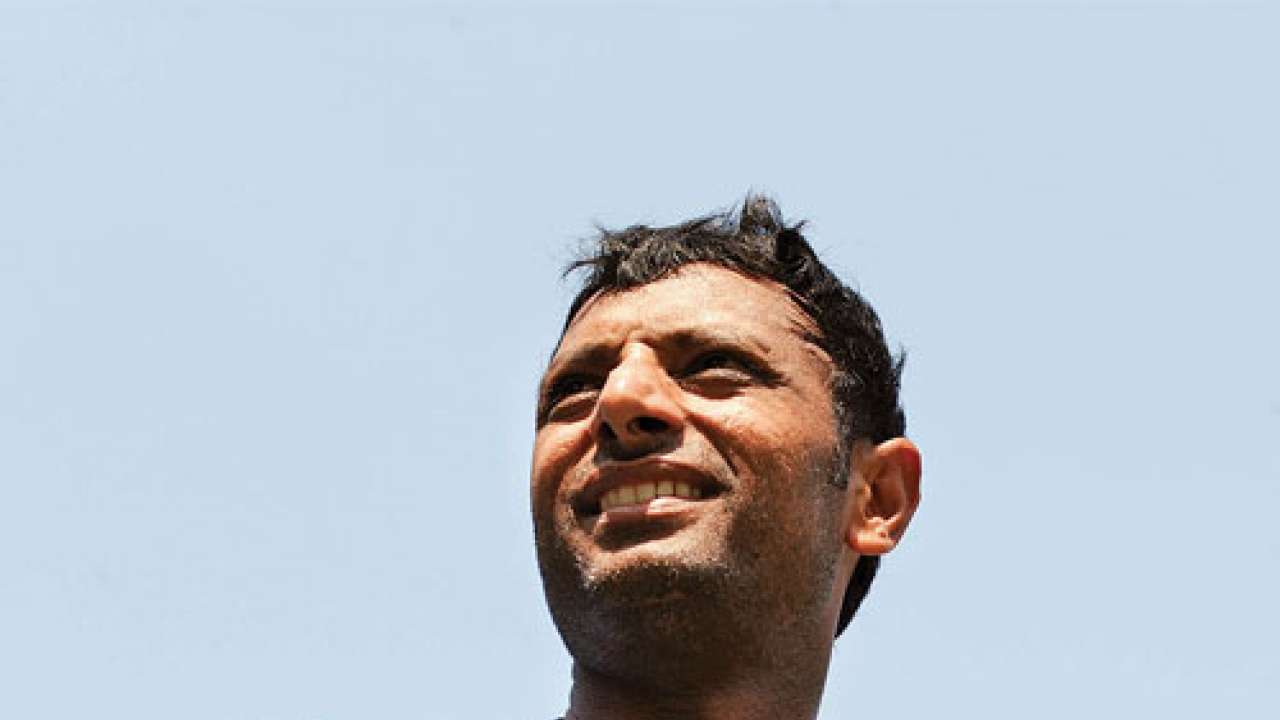 IRE VS IND: VVS Laxman’s support staff will include NCA coaches Shitanshu Kotak, Sairaj Bahutule, and Munish Bali for India’s next tour of Ireland. Batting will be handled by Kotak, while bowling and fielding will be handled by Bahutule and Bali, respectively. If you are searching for the best betting sites in India, you are in the ideal place!

Previously, Kotak was a member of India A’s staff. While Bahutule and Bali were part of India’s winning Under-19 World Cup coaching staff in the Caribbean. Laxman will be the head coach for the tour. For which the squad is still to be announced. While Rahul Dravid will coach the charges in England. Where they will prepare for and play the postponed fifth Test of the series at Edgbaston beginning July 1.

IRE VS IND: India’s Tour of Ireland And England

Three ODIs and as many T20Is will follow to round out a brief India tour of Ireland. The Indian Test squad is set to depart for England on June 15. With Kotak, Bahutule, and Bali having already joined the T20I squad for the ongoing series against South Africa.

The short tour coincides with India’s tour of England. Which begins on July 1 with the rescheduled fifth Test against England. India is up 2-1 in the series.

Before that, India will play Leicestershire in a four-day warm-up match from June 24-27. India will play Ireland with a team made up mostly of T20 experts. But a full-strength squad is expected for the white-ball portion of the England tour. Which begins on July 7 and includes three T20s and as many ODIs.

While India is currently engaged in a five-match T20I series against South Africa, then moving to England in a Test match, followed by a T20I and ODI series. As a result, with the senior members of the team competing against the English team, VVS Laxman will most likely be assigned to a team of new faces.

The scenario for the Ireland series would be similar to that of last year when Dravid was given leadership of the Indian team for a bilateral series against Sri Lanka while head coach Ravi Shastri was in England with the senior side. The roster for the two T20Is against Ireland in Dublin on June 26 and 28 is yet to be announced, but there is a good probability that some IPL stars will make their international debut.

Here’s the most reliable source of free betting tips created to help Indian punters get the most out of their cricket wagers.