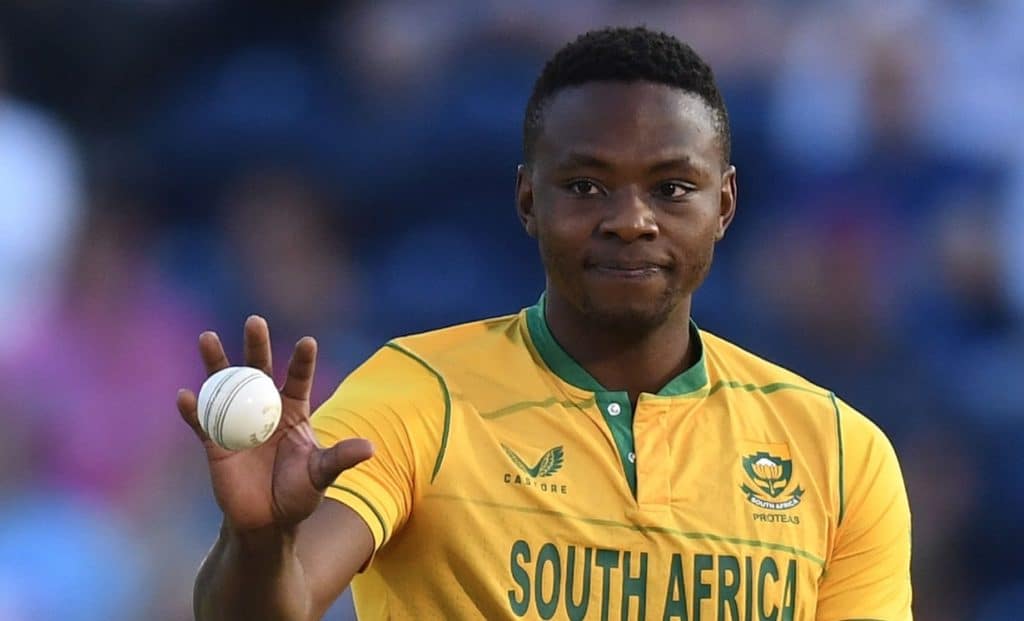 IRE VS SA: South Africa’s fast bowler Kagiso Rabada will miss this week’s two Twenty20 internationals against Ireland due to a left ankle injury. According to Cricket South Africa, the Protea’s pace attack leader will keep working on his recovery to be ready for the test series against England. Which gets underway at Lord’s on August 17. Rabada missed the most recent T20 against England last Sunday. Still, the CSA stated that additional treatment for his medial ligament injury would be required. Ruling him out of the T20 matches against the Irish in Bristol on Wednesday and Friday. Are you looking for legal betting sites in India on the go? If yes, read more here.

Before a three-match series against a revitalized England. Which has won its last four tests under new captain Ben Stokes and new coach Brendon McCullum. South Africa is leading the World Test Championship standings. Rabada recently missed the three-match ODI series in England. As part of his workload management but played in the T20I series. He participated in the first two T20Is when he only recorded one wicket.

Due to a niggle, Anrich Nortje took his position for the last Southampton game. After drawing the ODI series 1-1 with the last game being postponed, South Africa won the T20I series 2-1. On August 3 and 5, Bristol will host the two T20Is versus Ireland.

The World Test Championship will feature a three-Test series between South Africa and England, starting on August 17 at Lord’s. England is ranked seventh in the championship table, while South Africa is in the first place. Temba Bavuma will continue to represent South Africa in the shortest format. With David Miller serving as the captain due to an elbow ailment. Are you looking for the best betting apps on the go? If yes, read more here. Browse the latest cricket betting odds on a wide range of markets and learn how betting odds work and give you the best cricket rates online.

IRE VS SA: “We Thank The Team”: Lawson Naidoo

Rabada is one of the best pacers in cricket, and due to his injury, the Protean star will likely miss the forthcoming three-match Test series against England. The 28-year-old missed the T20I against England that decided the series, and his absence in the red-ball series will be a major setback for the guests. The South African team’s historic victory in the T20I series against England, they’re first on English soil in 13 years, was praised by Lawson Naidoo, the chair of the CSA Board.

He praised the group’s perseverance and spirit in the face of adversity while emphasizing the current team’s development.

“CSA is proud of the character prevailing within the team and congratulates them for this win, which is a prelude to more to come. We thank the Team and its management for this stellar victory. The Proteas have written themselves into history by winning an away T20 series against England, a moment we have been waiting for since 2009.”