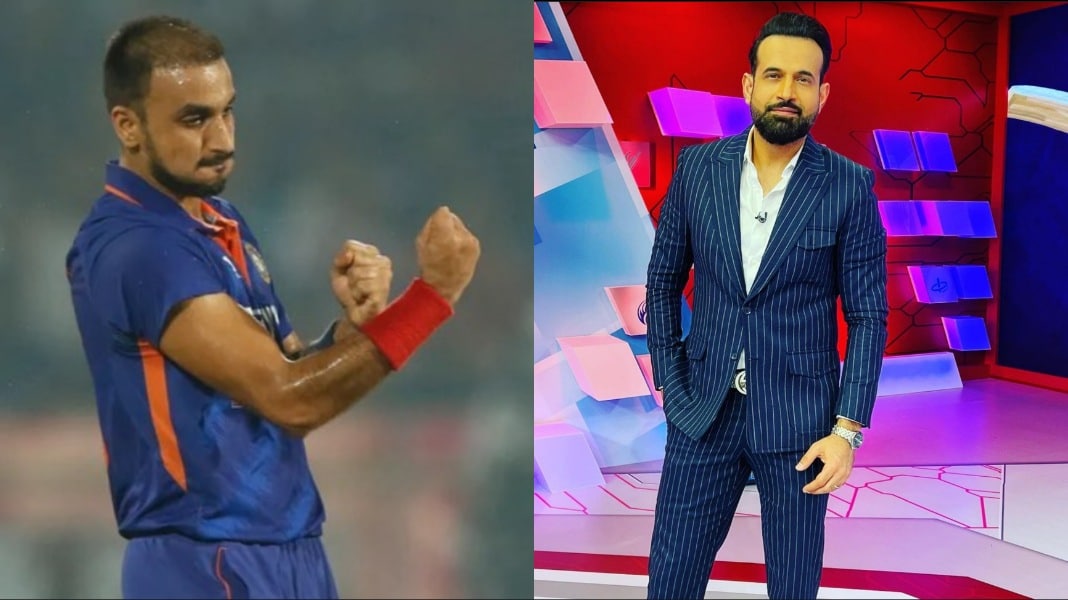 T20 World Cup 2022: Former India pacer Irfan Pathan stated that Harshal Patel has done everything to be in Team India’s T20 World Cup squad. He registered the figures of 4/25 in Tuesday’s (June 14) third T20I between India and South Africa and helped the Indian team bowl out the Proteas for 131 runs while chasing a 180-run target to register a convincing win as well in a must-win game. Want to bet on cricket on the move? Discover India’s best-betting sites here.

During an interaction on Star Sports, Irfan Pathan said: “I think he has done everything that a bowler or a player can do to maximize his chances to play in the World Cup. Harshal Patel has been outstanding in last one year, whether he is playing for his franchise or whenever he is getting a chance to play for India.”

T20 World Cup 2022: “He has been outstanding as far as variation is concerned”, Irfan Pathan on Harshal Patel

While talking about Harshal’s abilities as a middle and death-over specialist, the veteran stated that he has a lot of variations. He even compared Harshal’s skills to those of Dwayne Bravo too.He explained:

“He has been outstanding as far as variation is concerned. His follow-through doesn’t change when he bowls those slower deliveries and whenever he is bowling the seam-up deliveries. It’s pretty much the same, so it doesn’t give away too many telegrams while bowling those variations. The control he has, which is great. He is quite similar to Bravo when it comes to variations because sometimes when you go for runs with the slower ones as well, he doesn’t change his pace, he just changes his line or length. That is why he has been very very successful.

He is very sure about his ability.”However, after losing the first two matches where Indian bowlers failed miserably to restrict them, the third game went their way as they won by 48 matches. Now, India will have to win the next game to equal the series and keep the hope alive of their series win as well.

Here’s the most reliable source of cricket tips created to help Indian punters get the most out of their cricket wagers.