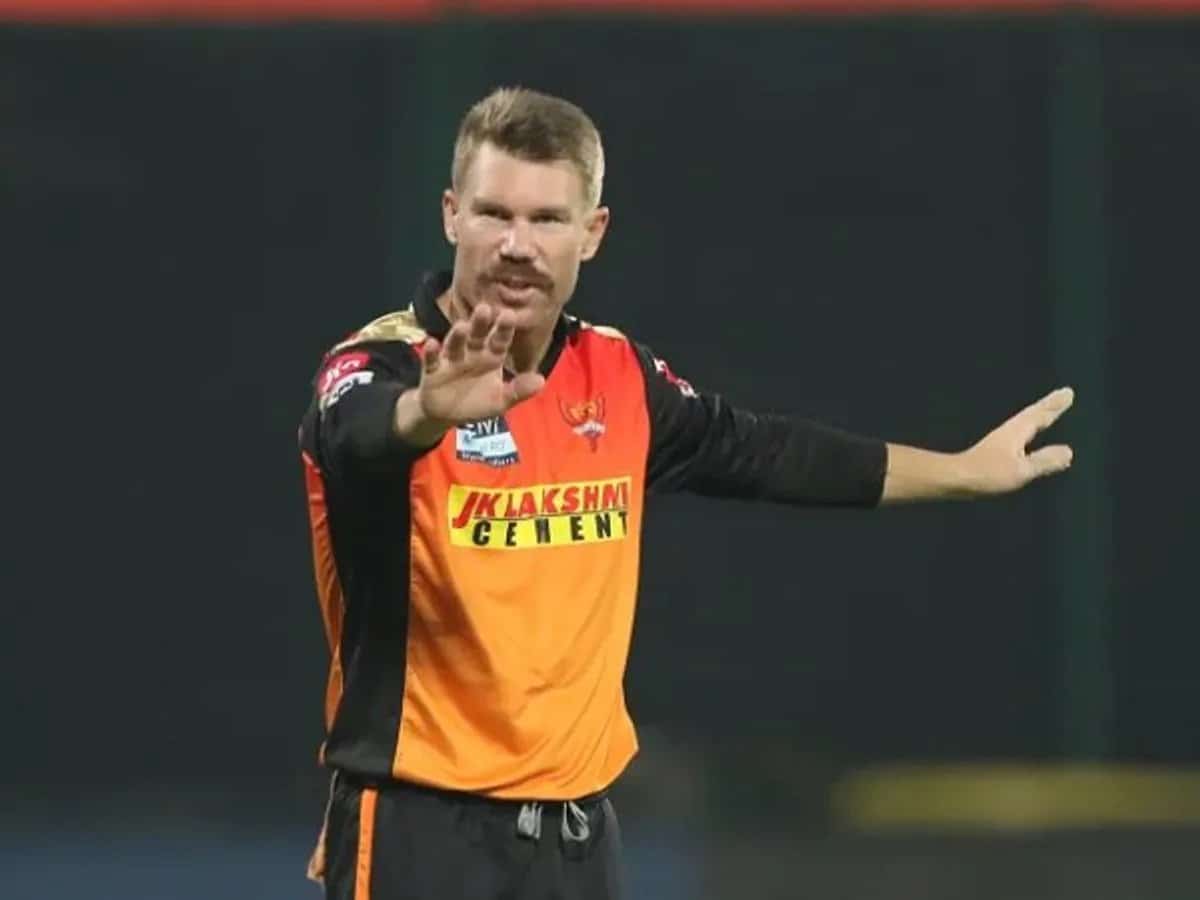 David Warner may miss the 2022-23 edition of the Big Bash League if Cricket Australia refuses to lift his leadership ban. His wife, Candice Warner, recently revealed the information on her podcast. Bet online by checking more new betting sites in India for the upcoming match here on our site.

Candice Warner Opens up on Her Husband’s Ban

“Yeah it (the ban) bothers me, I don’t like injustice so it does bother me.”

Warner’s leadership ban came into effect after the infamous Sandpapergate incident at Cape Town. Cricket Australia had also imposed a year-long ban from the game on Warner along with it. While Warner has gone on to captain the Indian Premier League since then, he has not been offered any leadership role within Australia. Steve Smith too faced a similar captaincy ban as Warner but was recently appointed vice-captain of the Test team. As it turns out, captain Pat Cummins had insisted that Smith be his deputy.

Speaking on her show Dead Set Legends, Candice Warner admitted to that the ban felt unjust. She also said that it does not affect her husband. He can always captain in T20 leagues around the world. Candice said that they will make a decision on Warner’s participation in the Australian summer keeping their family in mind. She also talked about him possibly playing a league in UAE. If you want to see more cricket tips and match guides from our experts then head to the main betting tips page to help you find your best bet of the day.

David Warner’s Future as a Captain

Warner certainly has the respect and admiration of his colleagues. Pat Cummins once talked about how fantastic Warner is as a leader. He believes that if a formal role ever came his way, he would get the job done. Cummins himself disagrees with the concept of a lifetime ban and believes that people must be given a chance to “learn and improve and grow”. The same thought could have led to the appointment of Steve Smith as the vice-captain of the Test team.

Australian Cricketer’s Association (ACA) head Todd Greenberg had said last year that he was ready to discuss the subject of Warner’s leadership ban with Cricket Australia. Not much was said or done after that. Another interesting comment came from Nick Cummins, chief of Victorian Cricket. He said that CA could not stop BBL franchises or state teams from naming the southpaw as their captain.

Warner has not had a great time as captain in IPL after his reappointment as the Sunrisers Hyderabad skipper in 2020. He was dropped midway through the 2021 edition and later found himself in the mega auction. He was eventually picked by the Delhi franchise where he played as a batsman under the captaincy of Rishabh Pant. If you are searching for more best legal betting apps, you are in the ideal place!