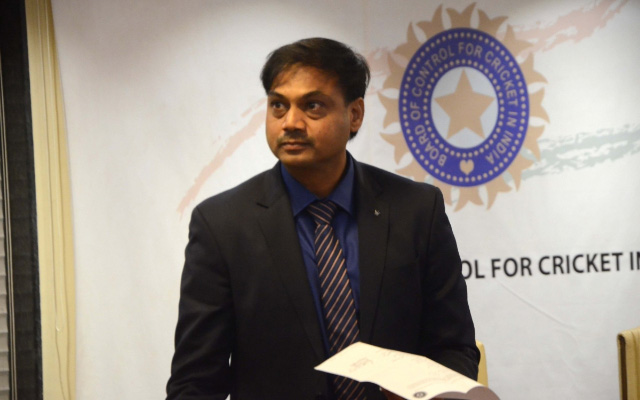 “It is a decent squad but I feel that they are one fast bowler short actually because we are playing majority of the matches in Dubai and Abu Dhabi, so may be one more fast bowler could have been handy,” MyKhel quoted Prasad

“Had we played more matches in Sharjah, this was okay, but one fast bowler could have (been there) and more important with Hardik not bowling, I think it is a little cause of concern,” explained the 46-year-old. Get free betting tips and tricks from experts right here.

Prasad also expressed his reservations on Hardik Pandya not bowling in the IPL. The former India cricketer feels that if Pandya does not bowl in the T20 World Cup as well, it will be a big blow to India as he is the only fast-bowling all-rounder in the Indian team.

“I don’t know what exactly is the thought process because selectors must be knowing it, or the Board must be knowing it, but Hardik, if he doesn’t bowl then there will be little, I mean, the balance of the side will get a little affected,” said Prasad

Prasad further backed Virat Kohli’s decision to step down from the India T20I captaincy. “He has taken strain of captaincy across all formats, which is clearly visible right now on his individual performances. So, I think (it) must be a right decision to take,” said Prasad

India open their T20 World Cup campaign against Pakistan on October 24 in Dubai.