James Anderson to Miss the First Test of Ashes 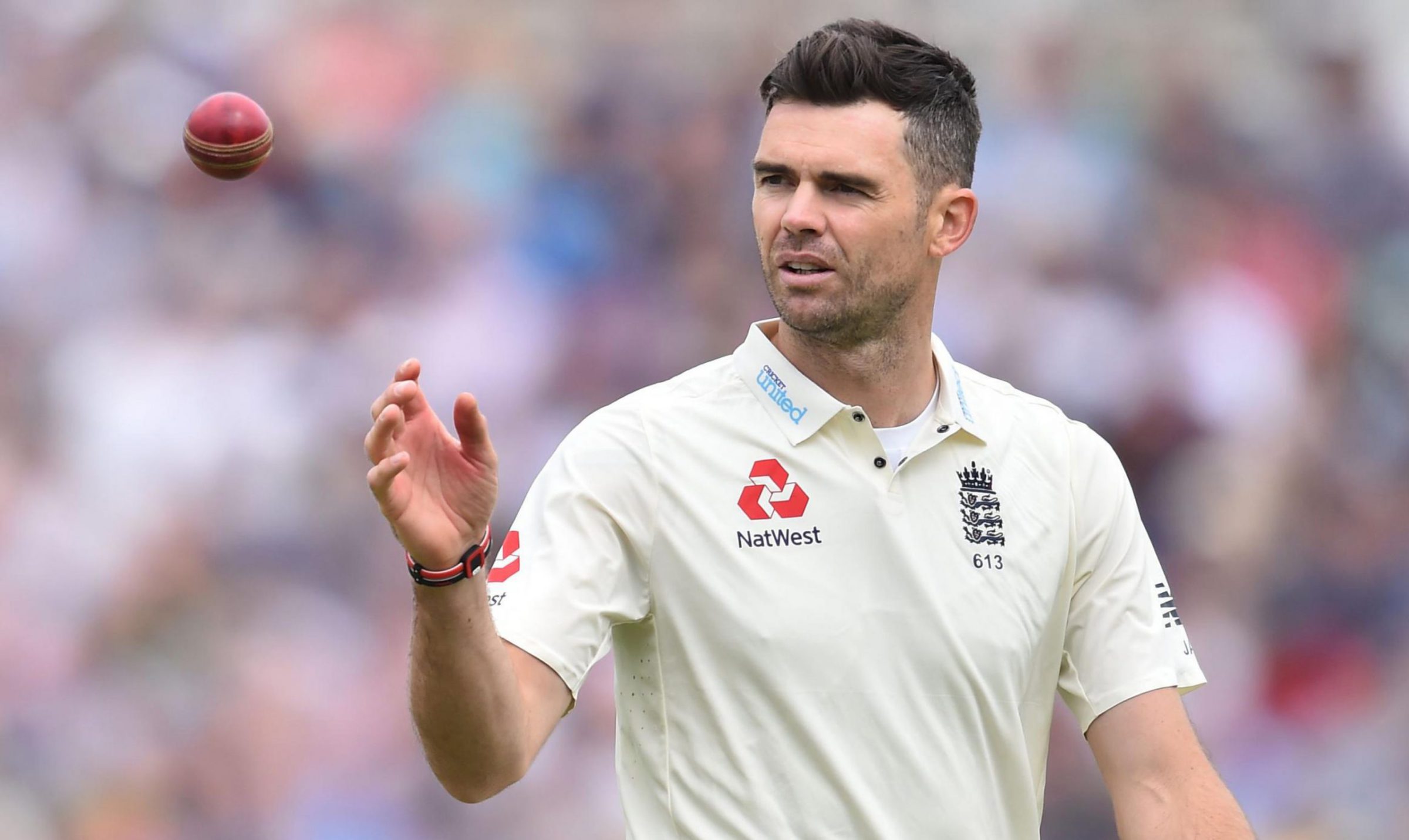 James Anderson, England’s star bowler, is all set to miss the first test against Australia in Brisbane. ECB took this decision to use him for the day and night test in Adelaide next week. There were speculations that Anderson suffering from an injury, but the board cleared him for the Ashes.  Here’s latest news of Big Bash League

There is also a probability that the 39-year-old pacer might not play all the five tests of the Ashes. He himself has made it clear that three matches can be possible in reality.

In the year 2019, Anderson missed the majority of the tournament because of an injury in the first test. At that time, it was his calf injury and there were some speculations about his future with the team. Because England fell one bowler short, they lost the match, which they really needed to win.

He made a surprising recovery and had a great comeback in test format against India and New Zealand in the last summer at home. Since then he has taken 57 wickets in 17 tests. 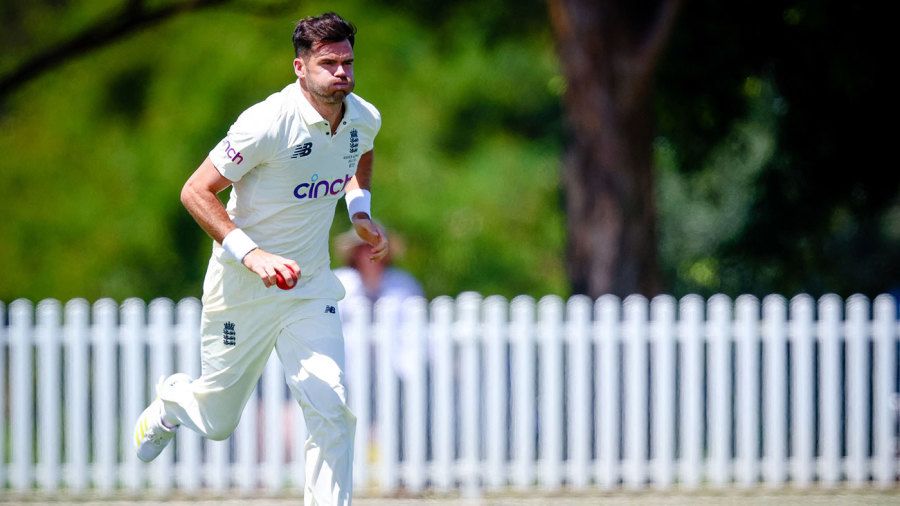 “Jimmy is fit to play. He is not carrying an injury,” an ECB statement said. “With five tests in six weeks, the plan was to get him ready for the second Test in Adelaide.”

ECB made it clear that they wanted Anderson to be fir for the pink ball test and couldn’t take chances since the bowler has a history of serious injuries.

“With the limited build-up we have had so far on the tour, both him and the management didn’t want to take the risk of him playing after what had happened in 2019 at Edgbaston, when he broke down on the first morning.” added ECB in the statement.

After a clear position of James Anderson for the first test, it is clear that England will be playing without Anderson and Stuart Broad in the opening fixture. The latter suffered a calf injury and missed the majority of the home season. The disrupted were preparations due to the unsuitable weather in Queensland which has affected the performance of the fast bowlers.

England’s right-handed batsmen, Jos Buttler, also shared his thoughts. He said that Anderson is fit to play but will be rested for the first test.

“Just with the build-up everyone has had, the guys just want to make sure everyone is perfect to go,” Jos Buttler said. “Jimmy’s not going to play but he is fit.”

Buttler also supported the decision of the England Cricket board to rest Anderson. He said that the team wants Anderson to stay fit for the whole tournament. Buttler also said that Jimmy Anderson is an integral part of the team. He will be playing some crucial innings for the team in the tournament. 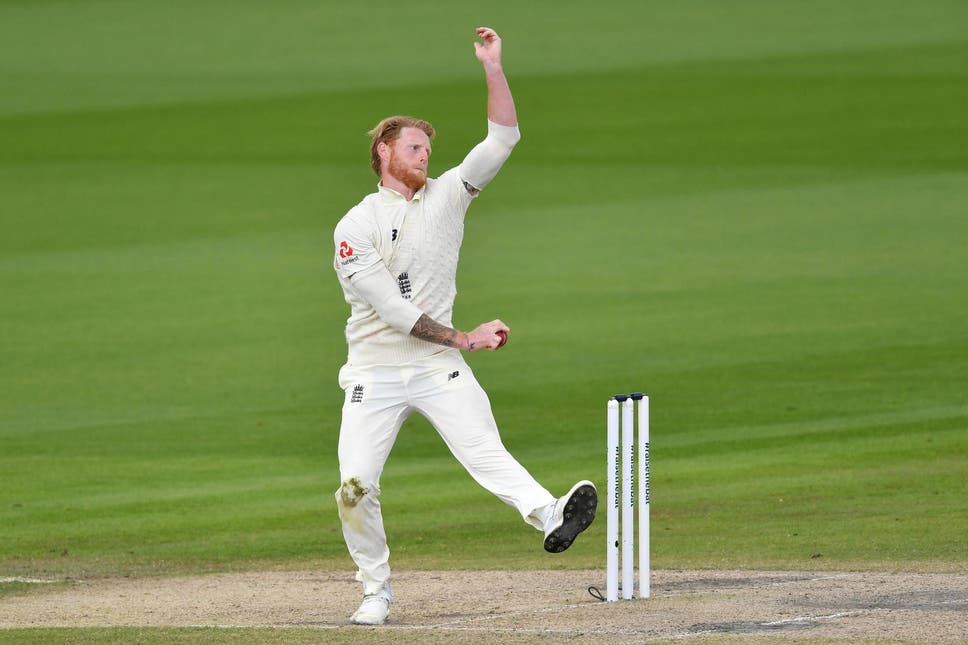 Ben Stokes is back in the team after the long duration of the injury. There is still some uncertainty about him bowling in the tournament. Stokes has played no competitive tournament since July. It will be an enormous risk for the team to give him the bowl and ask him to perform under pressure. Here’s our cricket betting tips big bash. Do check it here.

Skipper Joe Root is taking note of the situation. The root is maintaining the expectations of the player and the team. He clearly said that Stokes will have to understand that what a team needs from him in the absence of Anderson.

“We always know that when he gets into that game he’ll want to but his mark on it,” captain Joe Root said of Stokes. “Yes, there’ll be an element of managing expectations and you’ve got to trust his experience and our whole bowling group collectively that we can work together to take those wickets. I’m sure Ben will have a big say in that. It’s something we’ll definitely be trying to get right throughout the whole series.”

Ollie Robinson and Mark Wood are also two good options for England in absence of James Anderson. It will be interesting to see that how is the England team handling the pressure under the absence of their star bowler James Anderson.