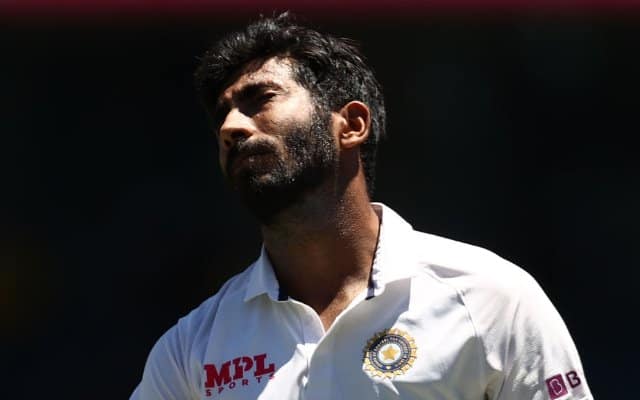 India have released Jasprit Bumrah from the squad ahead of the fourth Test against India. The pacer requested the BCCI for the same citing personal reasons and accordingly, he has been allowed to leave the bio-bubble. This marks the start of the rest period for Bumrah who has also been rested from the upcoming five-match T20I series against England. Check our full betwinner app review and get free tips and tricks.

Bumrah has been continuously playing since IPL 2020 and also featured in almost all the matches on the Australia tour before being ruled out of the final Test in Brisbane. Moreover, he also bowled a total of 48 overs combined in the first and third Test against England bagging four wickets. He didn’t have much to do on a square turner in Ahmedabad and was rested for the second Test in Chennai.

India are currently leading the four-match Test series against England by 2-1. It is another instance of the Virat Kohli-led side looking to win the series after losing the first game. Also, team India will have to make sure that they at least draw the fourth Test to make it to the final of the World Test Championships (WTC).  Check this bet365 cricket tips and tricks.

Meanwhile, the BCCI has decided not to announce any replacement for Jasprit Bumrah. This means either Mohammed Siraj or Kuldeep Yadav will replace him in the playing XI depending on the conditions. The third Test in Ahmedabad turned out to be a square turner and it remains to be seen if the curator prepares a similar surface after all the criticism.

As far as England are concerned, they have also sent back Chris Woakes to England as a part of their rotation policy in terms of players being rested while on long tours.