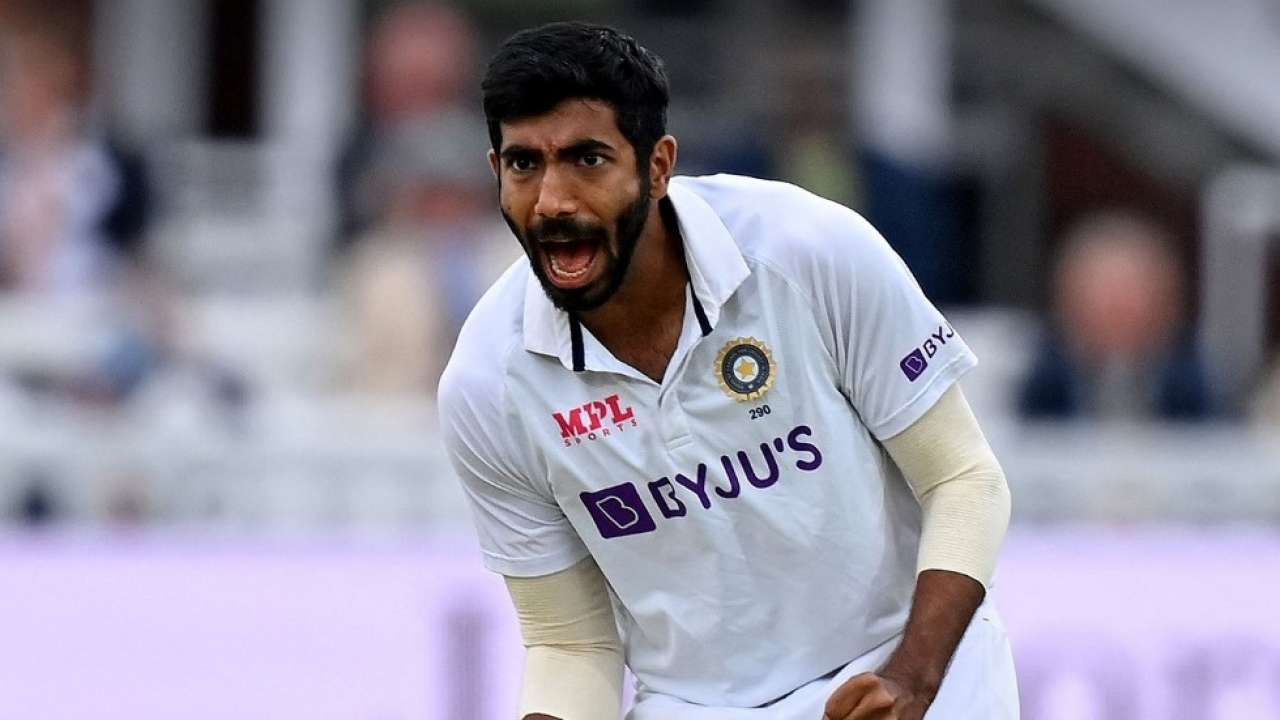 Jasprit Bumrah: Jasprit Bumrah was removed from India’s three-match ODI series against Sri Lanka out of prudence, but it might not be enough to force the pacer to compete in the whole Border-Gavaskar Trophy encounter against Australia. According to ESPNCricinfo, Bumrah is unlikely to play in the whole limited-overs series against New Zealand. And at least the first few Test matches against Australia. Bumrah was released from the Sri Lanka ODIs on the eve of the series opener in Guwahati. After the right-arm seamer reported soreness in his back.

This happened exactly one month prior to the first of the four Test matches against Australia beginning on February 9 in Nagpur. Bumrah’s inclusion in the ODI team for the Sri Lanka series was already a last-minute decision. After receiving the all-clear from the National Cricket Academy (NCA), where Bumrah has been receiving his rehabilitation for a while, the selectors immediately picked him into the lineup.

But just as things seemed to be going Bumrah and India’s way. The bowler experienced some back pain during a match simulation training. On the first day, the 29-year-old fast bowler passed the match simulation. But as the load rose the next day, he complained of back pain. With the Australia Tests, Asia Cup, and ODI World Cup in mind, the team management made the quick decision to remove him from the ODI squad.

The choice to expedite Bumrah’s return last year proved disastrous. Keeping him out of the T20 World Cup, so the physios and support staff are extra cautious this time around. After a protracted injury break, Bumrah played just a few T20Is against Australia in September. Before injuring his back once more. However, if everything goes as planned, Bumrah will only be able to play in the next two Test matches against Australia in March at Dharamshala and Ahmedabad.

“After clearing those tests at the NCA last week, Bumrah had fresh bowling tests in Mumbai under the supervision of Nitin Patel, the head of NCA’s sports science wing and the final authority on a player’s fitness clearance. It was after those tests, combined with the scan results, that it was determined Bumrah would need more rehab time.”

Bumrah would need three more weeks of recovery before he can resume bowling at full strength, according to the report, which virtually excludes him from the first half of the Australia Test series. India captain Rohit Sharma stated that because of the quality Bumrah brings to the table, they need to be extra cautious with him.

“It’s an unfortunate incident with him [Bumrah]. The poor guy had been working very hard at the NCA all this time. Just when he got back to full fitness, he started bowling and everything, the last two days I think this incident happened where he felt a little bit of stiffness in his back. It’s nothing major, it’s just stiffness. I thought it was important for us to make that decision then, to just pull him out. We need to be very careful with him. He had a major injury before the [T20] World Cup.”

Rohit said ahead of the first ODI against Sri Lanka