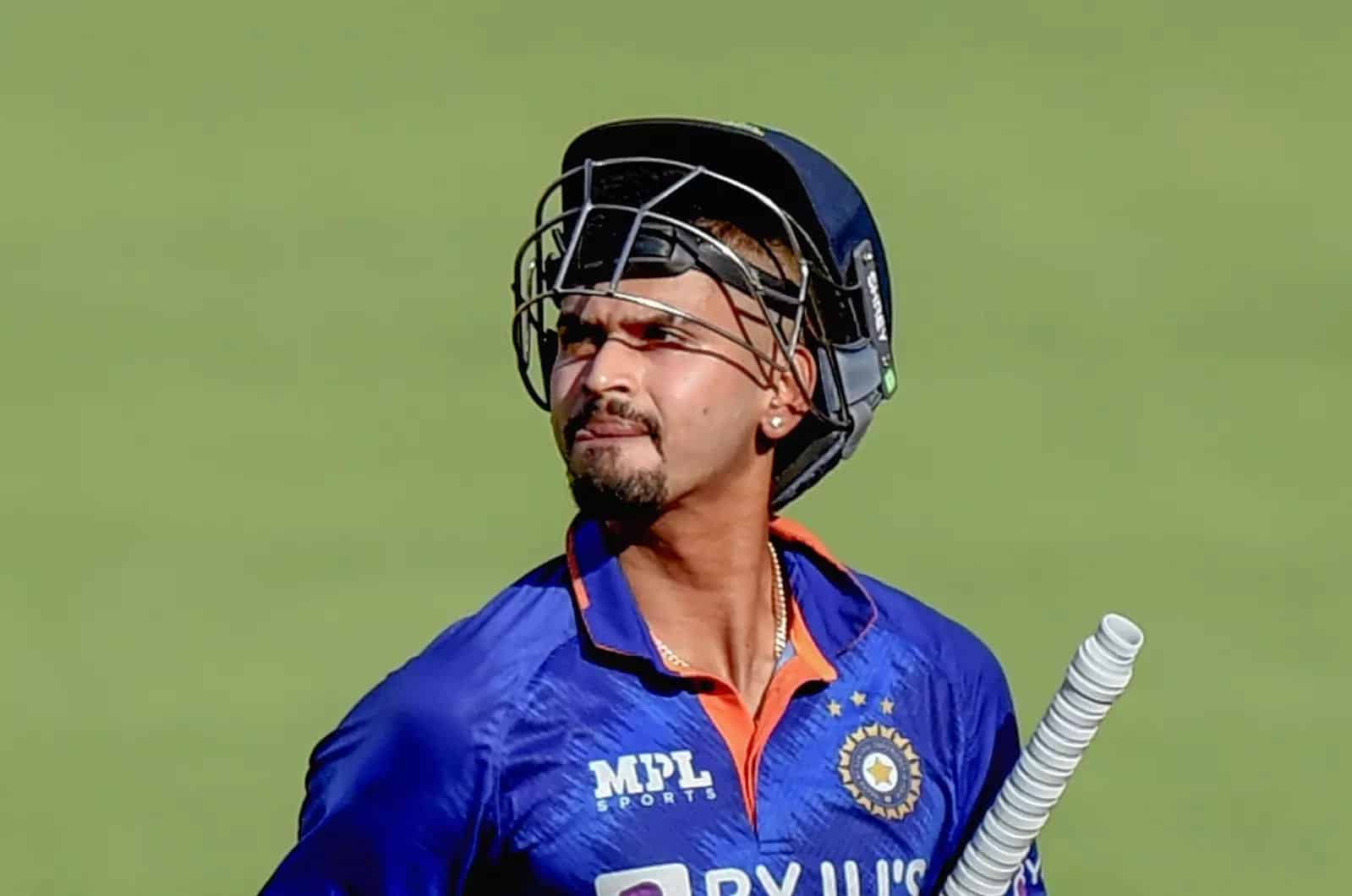 It seems a long time since Shreyas Iyer’s sensational series against Sri Lanka. From remaining unbeaten across three T20Is to scoring a crucial 92 in the following Test series, he was primed to nail a permanent spot in the side in all three formats. Since then, his weakness against the short ball has been exposed to such an extent that his place on the Test team is under the scanner. Also, a number of players have overtaken him in the white-ball race. Bet online by checking more new betting sites in India for the upcoming match here on our site

“I think he has the gravitas for international cricket.”

Ex-BCCI selector Jatin Paranjape talked about Shreyas Iyer and his short ball problems in a recent interview. He believes the only way Iyer can overcome his troubles is by “grinding it out” in the middle. He hopes to see him play more in Indian colors. The key to success in Test cricket, Paranjape said, is to find the right balance between patience and offense. He wants the same from Iyer and that will only come with experience, according to Paranjape. Read our VIP betting tips and guides, written by cricket betting experts, to find the right betting app for your situation.

There is no doubting Shreyas Iyer’s talent. Everybody is aware of his gift of timing and expertise against spinners. Paranjape echoed the same thoughts. He believes the right-hander has got what it takes to succeed in international cricket. It is just a matter of learning, he said.

Shreyas Iyer and the Short Ball

“I was thinking to myself the ball before he got out that if Shreyas bats 30-35 minutes here, we are home.”

Speaking about Iyer’s performance in the fifth Test against England, Paranjape quickly pointed out that the only bad shot he played was the one he got out to. England was clearly trying to pepper him with short balls, as indicated by Brendon McCullum, their head coach and Iyer’s coach at KKR. The tactic worked as he was dismissed for low scores of 15 and 19 in the Test match. According to Paranjape, if Iyer had batted for another 30-35 minutes in the second innings, he would have taken the team to a safer score. India set England 378 runs to chase in the fourth innings which they chased down quite comfortably.

The story of Shreyas Iyer and short-pitched deliveries is not limited to Test cricket. In IPL 2022, teams used the same strategy to restrict his scoring options and eventually get him out. He has a tendency to take his eyes off the ball when it is near his eye line and that results in edges and miscued strokes. If Iyer wants to continue playing at number five for India, he has to sort out his weaknesses and develop an all-around game.