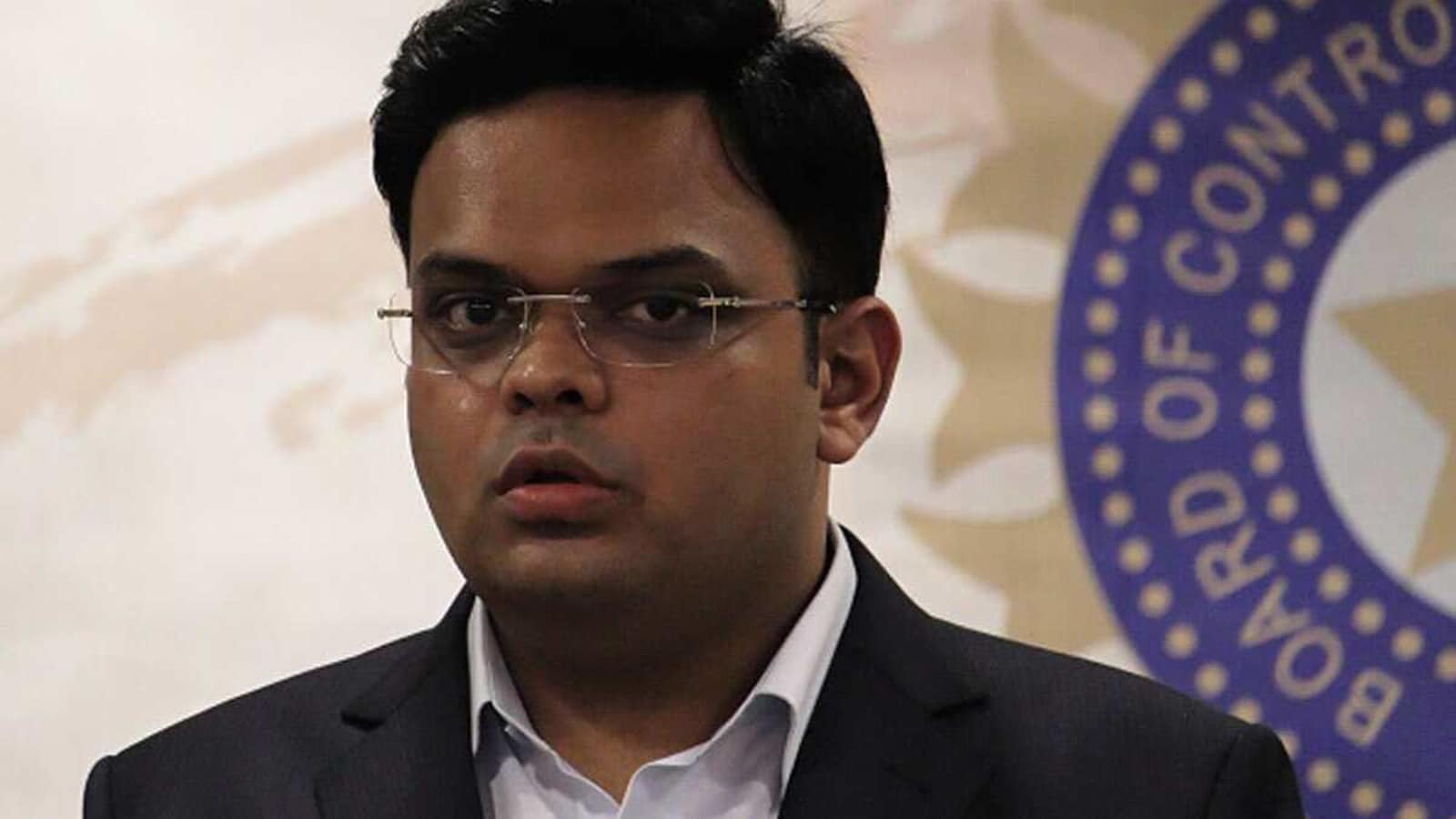 Earlier this year when India was facing Sri Lanka, Virat Kohli was rested while Rohit Sharma was recovering from a hand injury. However, now for the Ind vs NZ series, once again the senior players have been dropped without any explanation. It was expected that BCCI secretary Jay Shah would come up and explain the reason behind the decision but there was nothing from his side. The move explains BCCI’s motive to prepare a new team for the 2024 T20 World Cup.

While Virat Kohli was the highest run-scorer for the men in blue in the T20 World Cup and Rohit Sharma did fairly well as the skipper, dropping them comes as a surprise. The Ind vs NZ series saw Prithvi Shaw coming back to the T20 side with Axar Patel and KL Rahul taking leaves for personal reasons. Prior to the selection of the T20I team for the home series against Sri Lanka, a PTI news article from earlier in the month stated that India would pick only experts for the format, suggesting that stalwarts like Virat Kohli would be absent from T20Is.

No clarification from Jay Shah on exclusion of Rohit, Kohli from Ind vs NZ T20

Announcing the Ind vs NZ T20 squad the absence of Axar Patel and KL Rahul was explained in the statement. “KL Rahul & Axar Patel were unavailable for the New Zealand Home series due to family commitments,” read the BCCI statement that was released on Friday. It also mentioned the reason behind all-rounder Ravindra Jadeja’s absence from the two Tests against Australia in the Border-Gavaskar series. “Jadeja’s inclusion in the squad is subject to fitness,” it added.

The silence of Jay Shah on the entire matter has raised questions if this marks the end of the road for senior players. Rohit Sharma has recently said that he has not given up the thought of playing the T20 format. The Ind vs NZ T20 series will begin on January 27th. Hardik Pandya will lead the side. The absence of Rishabh Pant and Sanju Samson will provide Ishan Kishan or Jitesh Sharma an opportunity to play. However, the future of Rohit Sharma and Virat Kohli is uncertain for now in the T20 format.