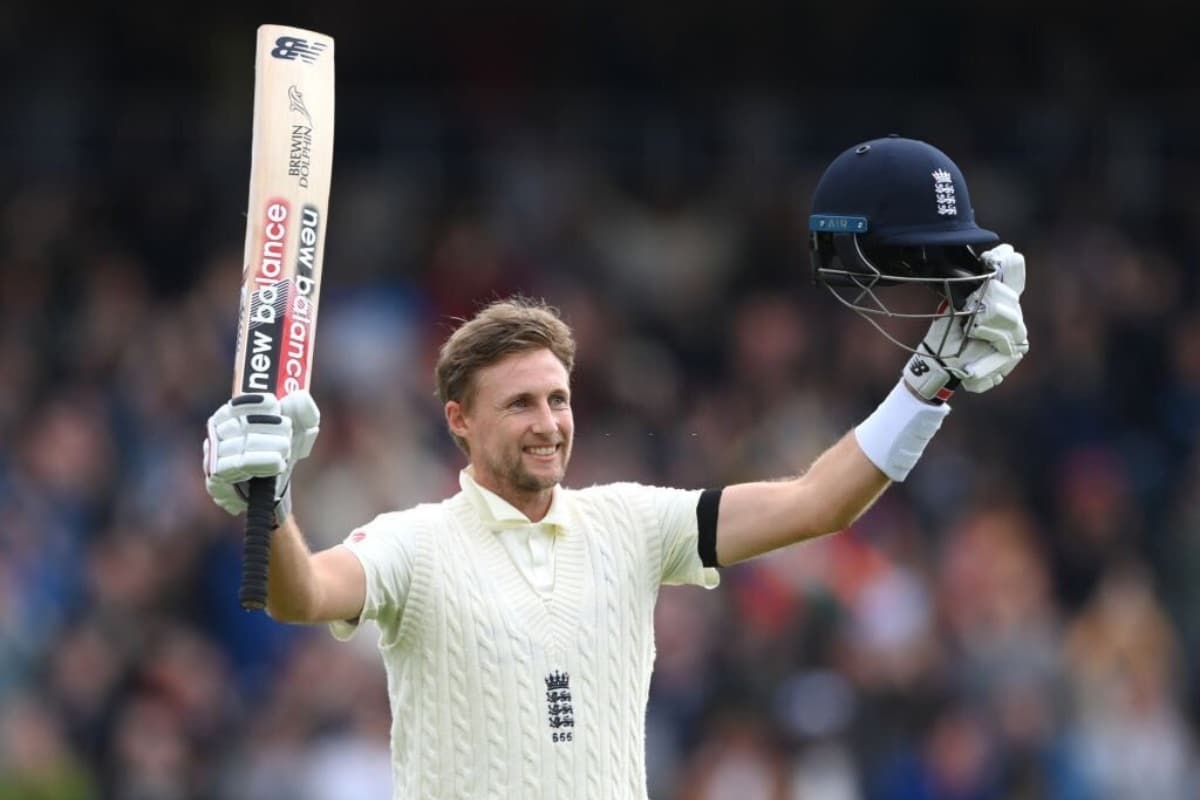 Former England Test captain Joe Root applauded England’s current captain Ben Stokes for the latter’s recent statements on mental health. The last two years didn’t go down well with Stokes as he went through a lot of turmoil, especially when his father, Ged, passed away due to brain cancer back in 2020. Even, during that year, Stokes stayed at home to be with his family. Seeking official betting sites in India? Learn how to find the right one for you and explore your sports betting options.

Later in 2021, he took an indefinite break from the game citing mental health issues. During that time, he also suffered a lot of panic attacks. Meanwhile, Joe Root, who gave up England’s Test captaincy after their Test debacle following the tour of West Indies, said that it’s okay for people to go through tough times as well.

LNS to score most runs before the 1st dismissal

“It’s quite powerful for people to see sometimes it’s OK not to be OK. It shows great leadership to put yourself out there and express some of the difficulties he’s gone through,” Joe Root was quoted as saying on BBC Sport.

“It’s very powerful for anyone watching to see someone who at times looks superhuman and can do things that other players can’t do. You forget how much he has been through in such a short space of time. Hopefully, if there are people out there struggling or finding things difficult, they can gain the courage to ask for that help,” Joe Root further added.

However, Ben Stokes was one of the important members of the England team that won the 2019 World Cup by beating New Zealand in the final. Moreover, he also played one of the greatest knocks in the fourth innings of a Test match which also helped England beat Australia in the Ashes at Headingley in Leeds as well.

“I’m very fortunate that I have experienced them with one of our greatest ever players and a good mate of mine. You enjoy the good moments and help each other through the difficult times as well. That’s one of the most powerful things about sport. You can create those kinds of relationships, memories and experiences,” Joe Root concluded.

Bet using our best betting apps in India that can be downloaded here or in the Apple store and Playstore, enjoy betting just at home!