Joe Root set to miss the ODI series against India 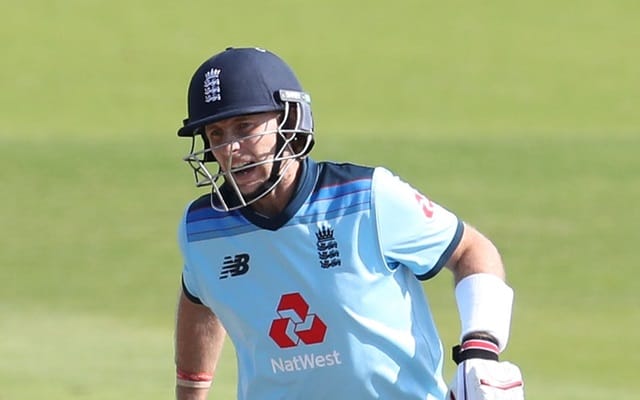 England Test skipper Joe Root is reportedly set to miss the upcoming ODI series against India. The right-handed batsman has already been rested for the T20I series against the same opposition. Earlier this month, England announced their T20I squad without including Root in it.  The limited-overs series will get underway after the conclusion of the ongoing four-match Test series.  Read more about our recent leovegas casino review.

The fourth and final Test is scheduled to be played from March 8 while the five-match T20I series is scheduled to be played from March 12 to 20. It will be followed by three ODIs. According to a report in the Daily Mail, Root is set to be rested once the Test series gets over as part of England’s ongoing rotation policy. Along with him, all-rounder Chris Woakes is likely to be rested too.

With a busy year ahead, the England team-management has decided to rest their multi-format players. After the tour of India, they will welcome India for a five-match Test series before returning to the subcontinent for the T20 World Cup. It will be followed by the tour of Australia for the Ashes. Recently, the likes of Ben Stokes and Jofra Archer were rested for the tour of Sri Lanka while Jonny Bairstow and Mark Wood were rested for the first two Tests of the ongoing series. Here’s expert cricket tips and tricks.

The report also stated that England are likely to name a similar group of players from the T20I squad for the ODI series because of the logistical difficulties of sending players in and out of the bio-bubble due to the pandemic.