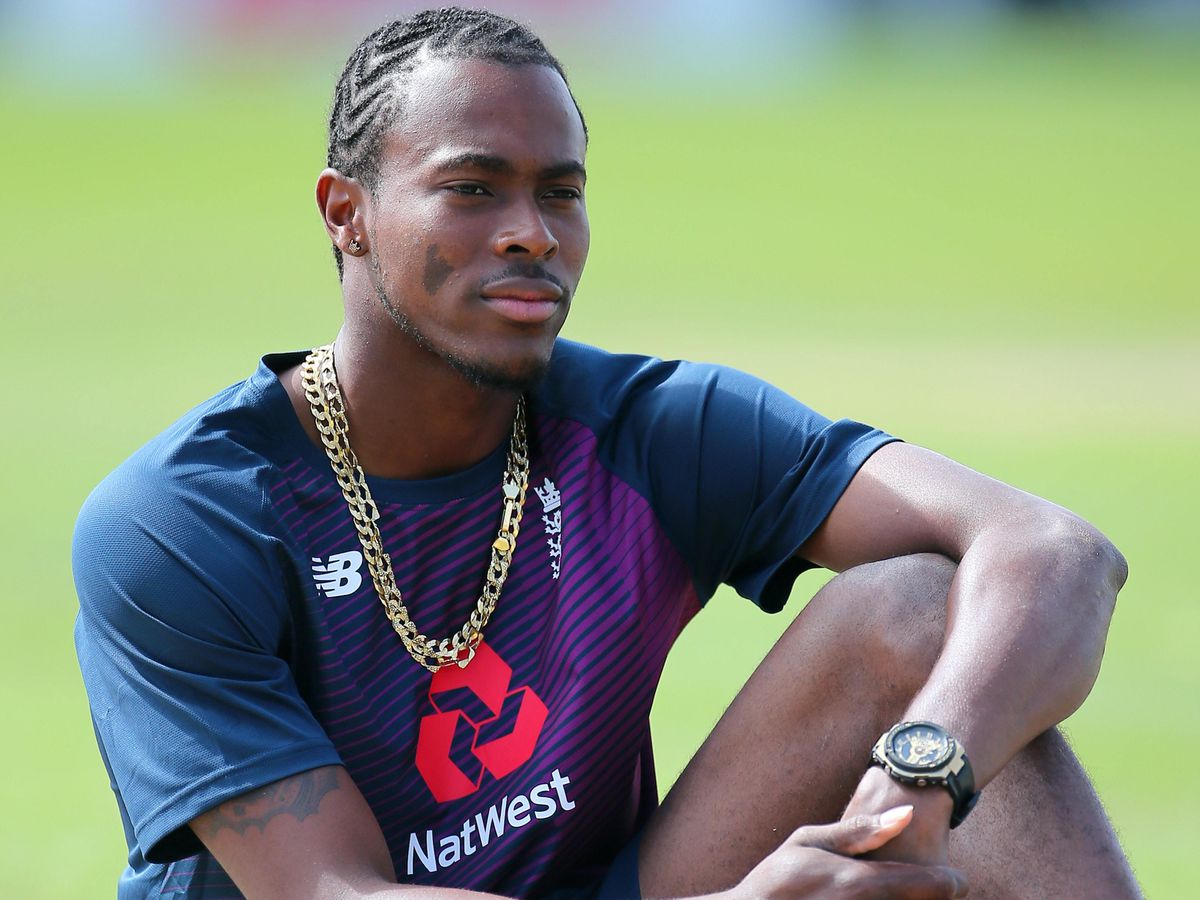 Jofra Archer was arguably England’s most important bowler in 2019. He currently is amongst the 20 centrally contracted players. He made his ODI debut in May that year against Ireland and then went on to play an important role in England’s first-ever 50-over World Cup win. The Barbados-born player, who played for the West Indies U 19 in 2014 always wanted to play for the English National Team. To do that he had to complete a 7-year residency period. He would have been eligible to play for England only this year. If you’re looking for high-quality and accurate cricket predictions, you’re on the right page

The England and Wales Cricket Board, though, changed their rule in accordance with the International Cricket Council’s rule and brought the residence period down to 3 years. That made Jofra Archer eligible to play for England in 2019 itself. Jofra Archer played a pivotal role in England’s World Cup victory in 2019, which included bowling the super over in the final against New Zealand. He later went on to play in the Ashes as well right after the World Cup.

Jofra Archer And His Tryst With Injuries

Jofra Archer was now England’s premier fast bowler in all three formats of the game. He was also the go-to fast bowler at Rajasthan Royals, his IPL franchise. This increased his workload manifold, all of a sudden. Jofra Archer was awarded the Most Valuable Player of the Tournament award in IPL 2020. Later, he was also involved in the Test and T20I series England played in India. His last ODI came in 2020, and his last Test Match was against India in February 2021. After that series, he has been missing from acting.

He has undergone multiple elbow surgeries since then. He missed India’s Tour of England, the T20 WC, and then the Ashes. But now he is all set to make a return to domestic cricket for Sussex against Glamorgan on May 26 in a T20 Blast fixture. It still remains to be seen though, if Archer would be able to sustain his fitness or not. The England management would hope that he does because there is the important T20 WC in Australia in October. He is a centrally contracted player after all, and the ECB would like to utilize his services fully.

Archer Is Not Thinking About Test Cricket At The Moment

Jofra Archer recently in his column for the Daily Mail wrote that he is not thinking too much about making a comeback into the Test side just yet. He wrote that he is focusing on just the T20 Blast at the moment. If he is able to make it through that, then he can think ahead. But right now Test cricket is not his focus.

As far as the fear of losing his contract is concerned, he wrote;

“After my first operation last May, my right elbow felt no different at all. Obviously, I wasn’t going to fully know whether it had been successful until I started bowling, but what I can say is that things immediately felt different after my second one in December. Now, nearly five months down the line, it’s a relief the way things are. At one point, I thought I was going to lose my contract when things weren’t going well, but now I have confidence about what the future holds. Part of that is down to them not rushing me back.”

Get the top betting apps for IOS and Android here on our site and learn more about how online betting works.