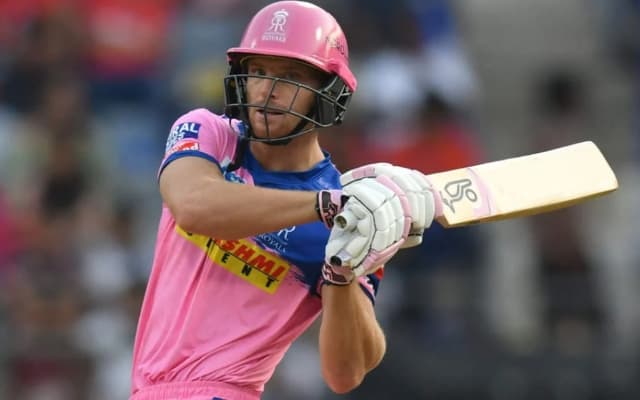 The remainder of the 14th edition of the Indian Premier League (IPL) is all set to get underway from September 19 in the United Arab Emirates (UAE). However, there is a big question over the availability of the English players as the remaining IPL matches will be clashing with England’s international schedule.

England’s decorated wicketkeeper-batsman Jos Buttler, who is a part of the IPL franchise Rajasthan Royals believes that playing for England is likely to take precedence over the T20 league.

“Usually the IPL doesn’t clash with any international cricket,” said Buttler. “When it does clash, probably England will take precedence.”
If you have  something to ask about the app, there is betway customer support that you can call.

The England and Wales Cricket Board (ECB) director Ashley Giles made it clear last month that no player will be released to participate in the remainder of IPL 2021. When Buttler was asked where he would like to play in case there is a scheduling conflict, the wicketkeeper added that he will go wherever Ashley Giles wants him to play.

Due to Covid-19 and the hectic quarantine schedule, ECB has announced a player rotation policy that has resulted in England missing the services of their key players in many matches in the past months. Buttler had himself missed the past five Test matches as he was given a break by the England board. Buttler said players wants to play every game but added that it’s important that they are not burnt out.
Here’s today match prediction in ipl. Read more how we predict matches.

“In the past 18 months to two years, there have been some strides made, and the side is going in the right direction. Some key personnel weren’t playing in the games just gone. Things are still in a good place. I want to play as much as I can. You always want to be available for everything. I don’t think there are any perfect answers. We play a lot of cricket and it’s important for everyone to be looked after,” the wicketkeeper added.

Before the IPL was suspended, Buttler smashed a brilliant hundred against Sunrisers Hyderabad (SRH). His loss will be a big blow to Rajasthan Royals, who will be looking for a turnaround in the second leg.