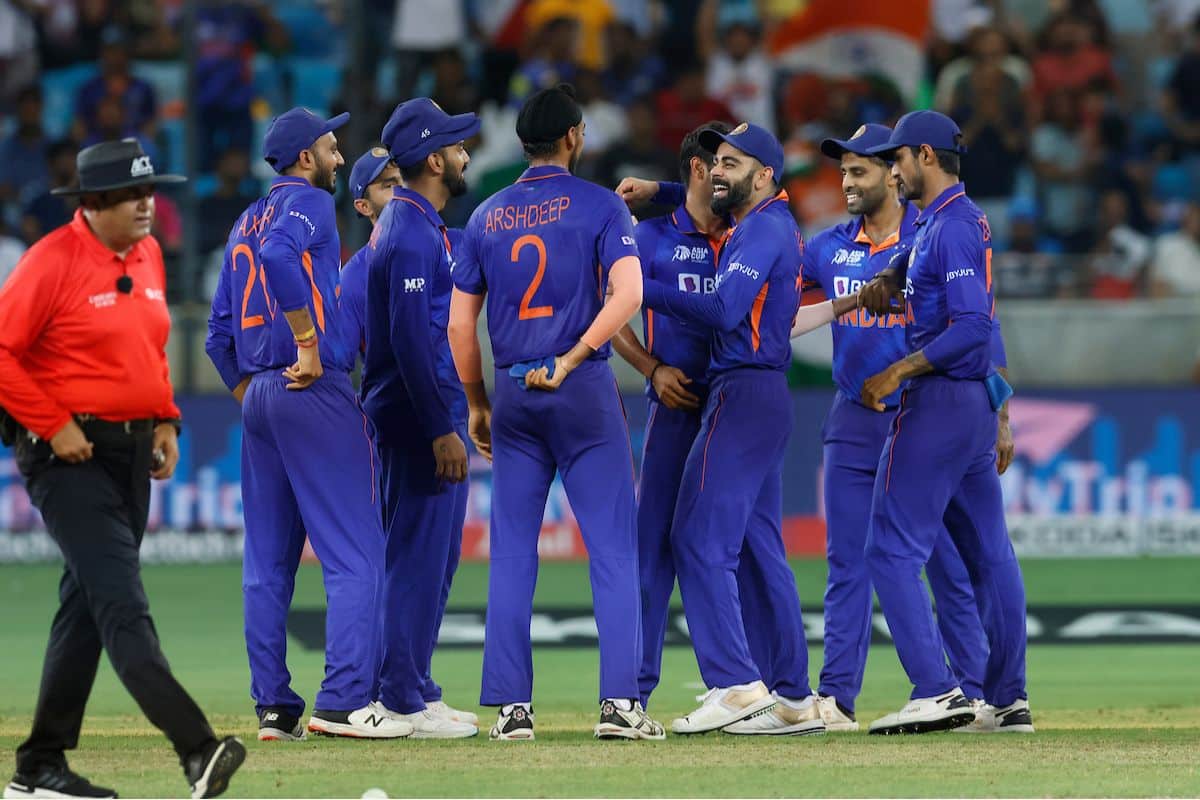 Former India ODI World Cup-winning captain Kapil Dev has added that Team India will have three separate teams in the future – one each for the three formats of the game as well. He also added that doing the same will allow Indian cricket to have a bigger pool of players as well. Notably, India have fielded two different teams simultaneously quite a few times already.

In 2021, the Test team was in England, while a team, led by Shikhar Dhawan, travelled to Sri Lanka to play a white-ball series as well. Back in 1998 as well, the Indian cricket Team had two separate sides playing simultaneously – one in the Commonwealth Games and the other in the Sahara Cup as well. While responding to this, Team India debut in recent times, Kapil Dev told Gulf News:

“The flip side of changing the team frequently allows many cricketers a chance to play. In future, I can see India will have three teams, one each for Twenty20, ODI and Tests. That way you can have a bigger pool also.”

The veteran, however, expressed his unhappiness over the constant change in the team. Questioning the decision to drop Kuldeep Yadav from the second Test against Bangladesh after he won the Man of the Match award in the first Test, the former India captain said:

“Having said that, they should have one set of teams for a period of time. You can change an odd person I can understand that. But if you Man of the Match is getting dropped the next day and somebody else comes in, we as cricketers don’t understand that.”

Meanwhile, Kuldeep Yadav picked up eight wickets and scored a crucial 40 in the Chattogram Test as well but was dropped from the playing XI for the next match. And, Kapil Dev, who led Team India to their first-ever ODI World Cup triumph in 1983 as well, stated that the Indian team have the team to lift the trophy later that year. He, however, shared that the fitness of players will be one of the key factors as well. The veteran said:

“Yes, we have a team, but there are other teams also who have the ability to win the World Cup. To win the trophy, you need a stroke of luck, right combination and top of that the main players should remain fit, that’s the most important thing. When they play so much cricket, injuries are going to take place and I hope when they get to play the tournament they don’t get injured.

It is also noteworthy that, India’s last World Cup win came at home under MS Dhoni in 2011.