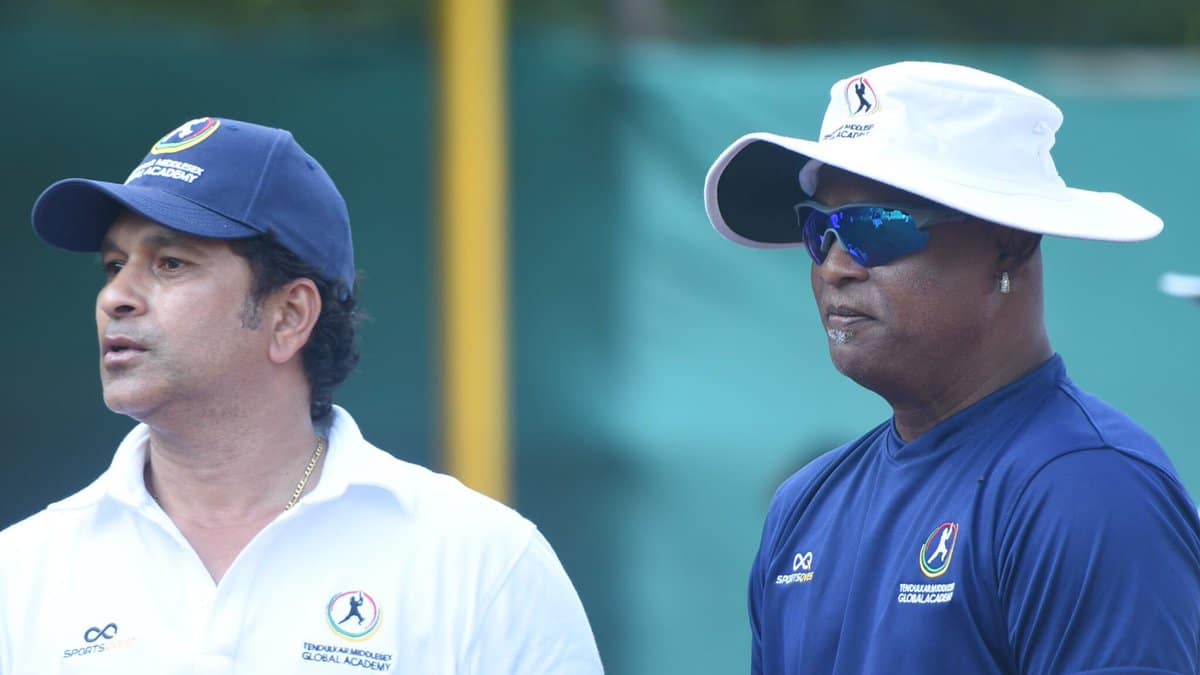 When You hear the name Vinod Kambli, you always wonder about what career he might have had if things went right for him. When you talk about Vinod Kambli, you also take Sachin Tendulkar’s name alongside. After all, those two were the best of mates since their teens. Both of them came into the limelight after sharing a 664-run stand for their school Shardashram Vidyamandir against St Xavier’s in the Harris Shield Trophy in 1988. Here’s our online cricket match betting tips. Get the latest news here.

Sachin Tendulkar made his Test debut the very next year against Pakistan. It took a while for Kambli as he made his Test debut in 1993. Vinod Kambli after making his debut for the country, made it count. He was always seen as a more talented batsman than Sachin Tendulkar. His record spoke for themselves. Kambli had scored 2 double-hundreds in his first 5 Test innings. He then went on to score a couple of more centuries. Kambli still has the best average for an Indian batter in Test cricket. In 17 Tests, he scored 1084 runs with an average of 54.20.

After starting really well in international cricket, Kambli’s performances dipped considerably. That was a time in Indian cricket when the team was not particularly doing well overseas. Kambli was not seen as a great player of short pitch bowling. He was dropped from the Test side in 1995. His Test career was over just like that as he never made a comeback.

As far as ODI cricket is concerned he made his debut in 1991 against Pakistan. He played his last game against Sri Lanka at the same venue where he made his debut. In 104 ODIs, he scored 2477 runs at an average of 32.59. But once he was dropped from the ODI side, he could never make a comeback in the Indian team at all. His international career was over when he was only 28.

One of the main reasons was the off-the-field issues Kambli had to deal with. But nevertheless, Sachin’s career is a testament to his commitment to hard work and perseverance.

“Vinod Kambli and Sachin Tendulkar were always good friends and they were supremely talented. However, only Sachin mixed his talent with hard work and went on to become an absolute legend, on the other hand, Vinod Kambli never achieved anything in the end and his talent was wasted without hard work. And when a player loses focus, all the fame he earns gradually starts fading away. In the end, one thing counts, and that’s performance, which ultimately determines whether one finishes as a great player or ends up a forgotten star.”

Kapil Dev had played with both Sachin Tendulkar and Vinod Kambli at the beginning of their careers.
Here are top betting apps that are safe to download.