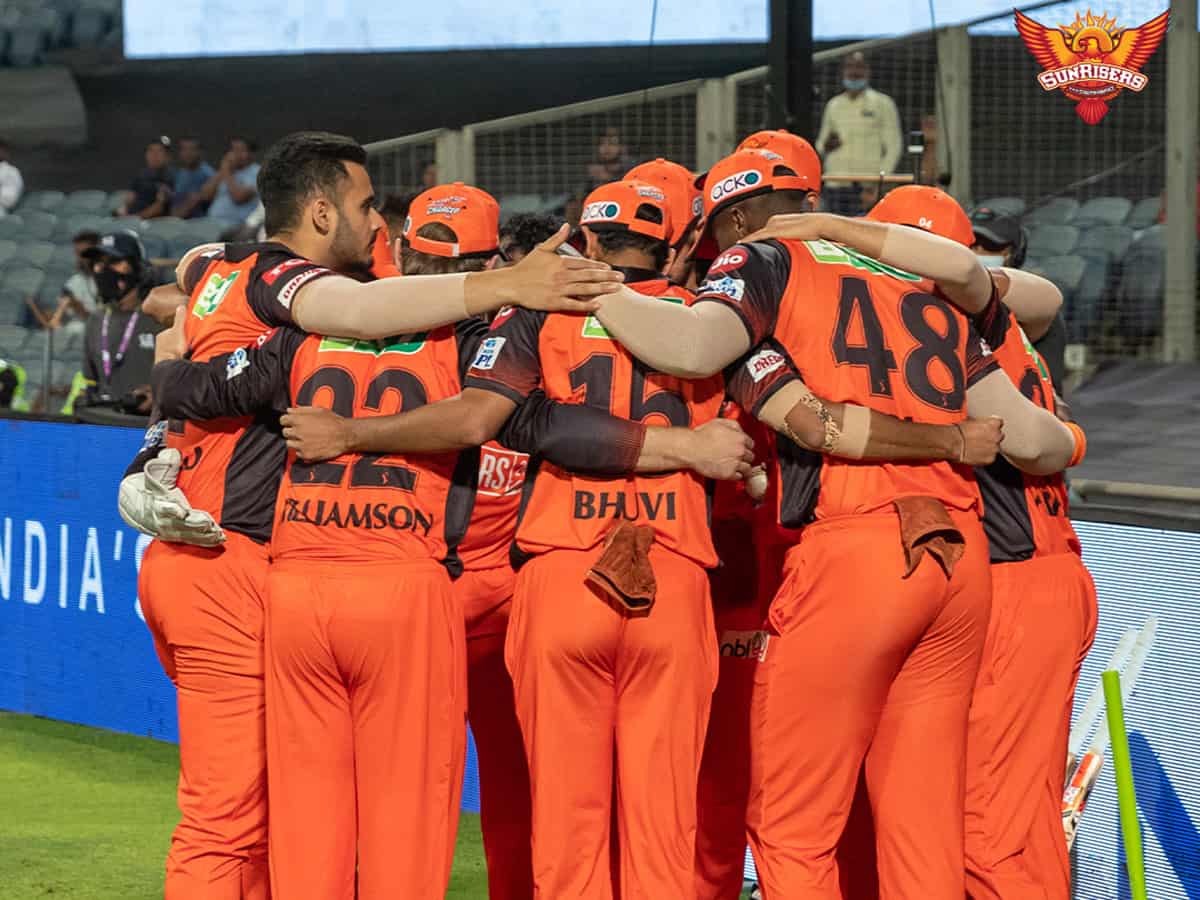 KKR VS SRH: Sunrisers Hyderabad has experienced a stop-start IPL season thus far in 2022. But they are still in contention to make the playoffs. The Kane Williamson-led team will not have it easy in their remaining matches. And they will need to be at their best to qualify. In the Indian Premier League, Sunrisers Hyderabad has always been regarded as a powerful team. Get the best cricket betting tips and match guides from the betting experts.

The fact that they are one of the few teams to have won the coveted IPL trophy demonstrates that they have the ability to do so. David Warner was the man who led them to their first and only IPL triumph, but the trophy has escaped the SRH team since then. The SRH team has been a reliable unit that is well-rounded and capable of performing well in the IPL.

The Sunrisers Hyderabad are also recognized for having powerful hitters and wicket-takers on their roster. Rashid Khan was their go-to man in the IPL in recent seasons, when they needed to take wickets. The cash-rich tournament has seen some of the strongest openings stands in the Indian Premier League with David Warner and Jonny Bairstow as openers.

They have delighted spectators and cricket analysts when the two were at their best. This year is a little different because the SRH’s fortunes have altered dramatically after the mega-auction earlier this year. They don’t have David Warner or Jonny Bairstow, who have given them solid beginnings in the past.

Sunrisers Hyderabad must either win all three remaining games or win two games and lose one game in order to qualify for the playoffs. Because SRH has head-to-head matchups against both PBKS and KKR, they will be eliminated if they win all three games. In addition, even if RCB loses one game, SRH will qualify since they have a higher net run rate. Here are more cricket betting apps for IOS and Android and learn more about how online betting works.

SRH will also want Delhi Capitals to lose both of their games in order for Kane Williamson’s side to qualify for the IPL 2022 playoffs.

Rashid Khan is no longer in the squad, which makes their bowling a little weaker because he is one of the top leg-spinners in the world. The SRH team, though, has a lot of firepower in their pace attack now that Umran Malik has become a phenomenon. They have tried a fresh opening combination at the top with Kane Williamson and Abhishek Sharma.

Sharma has performed well with the bat, but Kane Williamson has struggled with form. The middle-order of Rahul Tripathi, Aiden Markram, and Nicholas Pooran is solid. SRH lost their first two games in the competition. Read 10cric reviews here and learn more about how this app works for betting online.

They bounced back quickly, winning five games in a row following that. However, their form dipped once more, as they lost four consecutive matches.