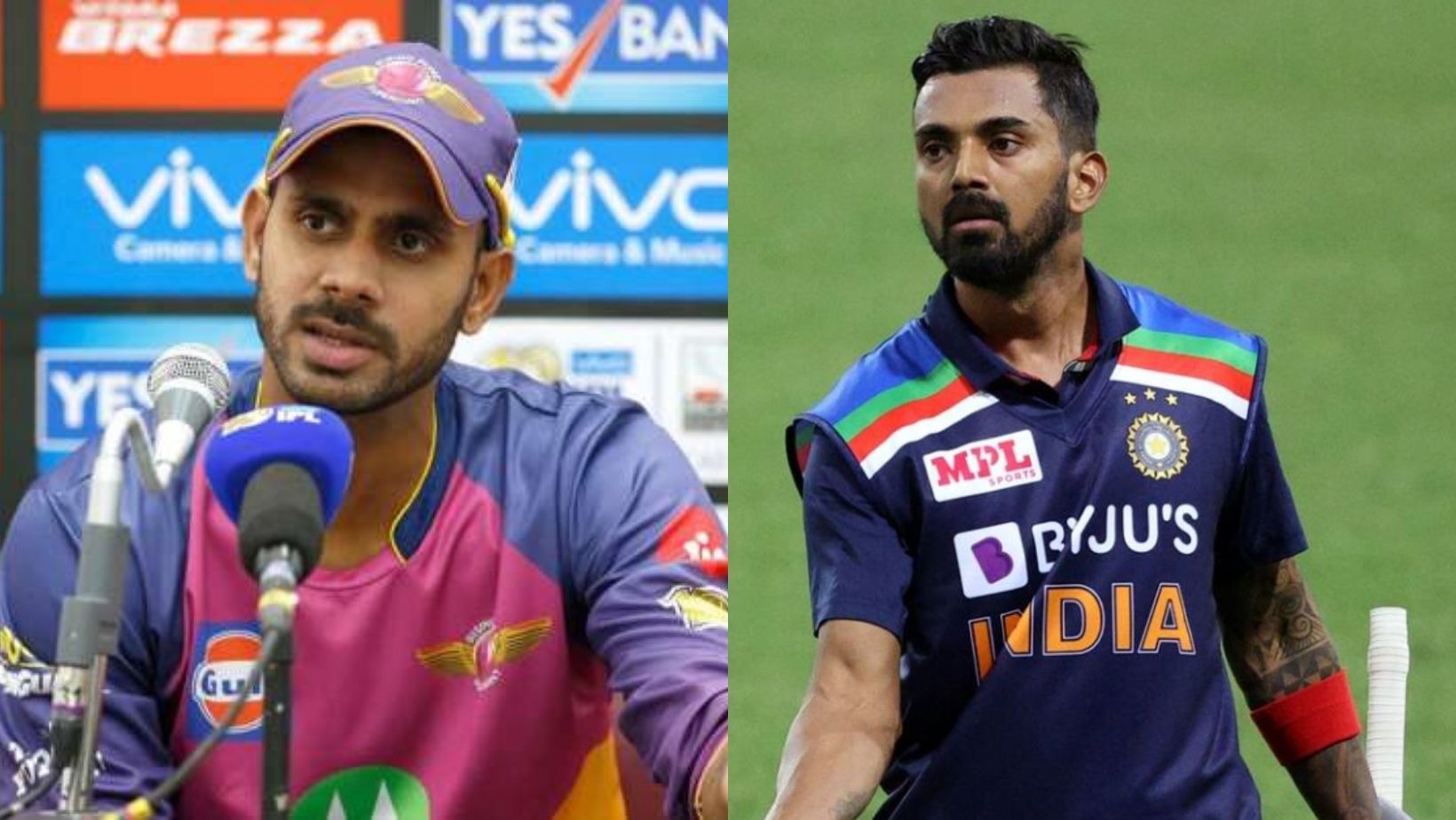 The performance of the Indian team in South Africa was widely criticised all over the world. It would not be wrong to say that it was one of the worst tours the Indian team has been on in recent times. After winning the first test, India lost the next five matches across the format. The Indian team also faced an ODI series whitewash, 3-0, which is their first since 2019 in a bilateral series.

The 29-year-old was the one who captained the Indian test team in the second test. On the other hand, KL Rahul was the captain in the ODI series in the absence of Rohit Sharma. But it didn’t go as per plan, as India lost all four matches played under KL Rahul. Check our cricket betting tips today and get the latest news and updates here.

Manoj Tiwari: KL Rahul is not a born Leader

Speaking to SportsKeeda, Manoj Tiwari said that you can’t groom a captain; you need to find a player with leadership qualities. He said,

“First of all, I want to ask the selectors, “What did you see in Rahul as captaincy material?” Suddenly, they’re saying that they’re grooming him as a future captain. I don’t understand how you can “groom” a captain. A person is either a born leader or he isn’t.”

“Captaincy comes naturally, it’s an inbuilt quality. Grooming a captain is possible, but the process will take a long time. It will take a player around 20 to 25 games to learn about decision-making, but even then success will not be guaranteed. See, every international match is important for India.”

Tiwary also clarified that he is not criticizing KL Rahul and his skills. But he stated that the selectors need to be clear about the decision to name KL Rahul as the captain of the side. He said,

“Considering the kind of players we had, we shouldn’t have lost the ODI series 0-3. A few wrong decisions cost us the series. I’m not blaming Rahul for his captaincy, but I’m disappointed with the selectors, who should identify leadership skills in a player rather than “grooming” a captain. That’s why I want to ask the selectors what they saw in Rahul to make him the captain of India. ”

Rohit Sharma is back after Injury

However, the Indian white-ball captain, who got injured before the tour of South Africa, is back. India will be facing the West Indies in the next home series starting on February 6th. Rohit Sharma will lead the side in the ODI and T20I series against the West Indies.

BCCI has yet to confirm anything regarding the new test captain. But there is some speculation that Rohit Sharma will be the test captain. Check our recommendations of what’s the best online betting apps to use.