KL Rahul Marriage: Next Year He Will Tie Knot with Athiya Shetty 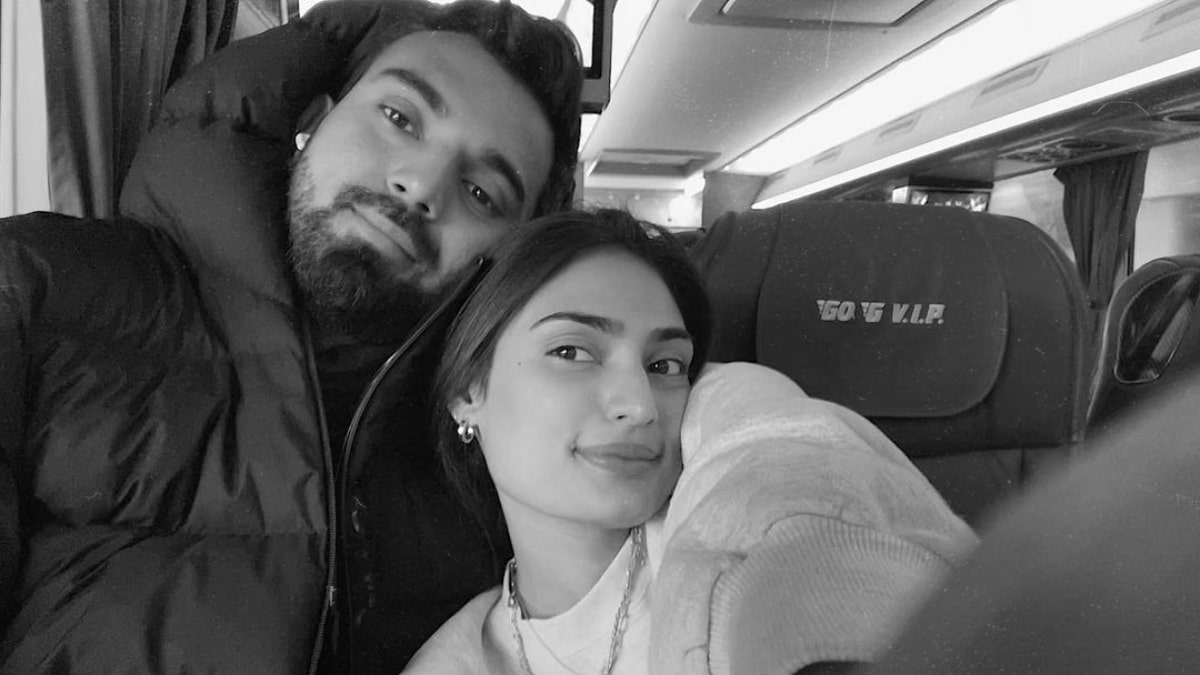 KL Rahul Marriage: It is no more a rumor that the Indian batter is in a good relationship with the actress Athiya Shetty. Now a BCCI source has even been giving strong confirmation about their marriage. It says that India vice-captain KL Rahul and actress Athiya Shetty will tie the knot with each other in the very next year. On September 6, 2022, the BCCI source confirmed the news to ANI. As per reports, KL Rahul is dating the daughter of Bollywood superstar Suniel Shetty for a long time now. Looking for more online betting sites in India for the 2022 season? Read here.

The cameras have spotted Athiya Shetty several times, cheering Rahul from the stands. Most of the time it happens during the Indian Premier League (IPL). But she has been with KL on a few tours of India. And finally, their unofficial relationship will be turning into an official marriage in January next year. Moreover, the marriage could take place in Maharashtra.

“KL informed me a few days back that he will marry Athiya next year. After that, a close family member from the girl’s side also told me the same. After the T20 World Cup, the team will go for New Zealand tour and after this, the wedding will take place in Maharashtra,”

said a BCCI source to ANI.

KL Rahul Marriage: He has A Half-Hearted Comeback from Injury

Since the end of IPL 2022, KL Rahul has missed all the bilateral series because of his injury. He had been suffering from a sports hernia issue. And for its treatment, BCCI admitted the player to Germany for surgery. Actress Athiya Shetty had also traveled with KL Rahul to accompany him to the European nation. After having the treatment, Rahul rehabbed at NCA, and he was ready to return to the Indian line-up for the West Indies tour.

But he cannot get into the team as he first suffered from the Covid-19 attack. After that, he got a hamstring injury that delayed his recovery, and returns to the India team. Finally, the player backs in the line-up for the Zimbabwe series. There he was even leading the team in the three-match ODI series. India white-washed the hosts but KL Rahul did not look in good touch throughout the series. Although, BCCI sticks with KL Rahul for the ongoing Asia Cup 2022. Once again, he had a poor start in this campaign. In the first match against Pakistan, KL Rahul went for a golden duck.

Then that he gained some confidence after scoring against poor Hong Kong. He continues with this confidence in the next round against Pakistan. This time, he had a blast against Pakistani bowlers. But he did sustain this after facing some deliveries. But there is doubt that BCCI will drop him in the upcoming mega event, ICC T20 World Cup. KL Rahul is an all-time match winner for Team India, and he will definitely have his place in the world cup squad.