KL Rahul Reflects on His Confidence-Boosting Knock Against Bangladesh 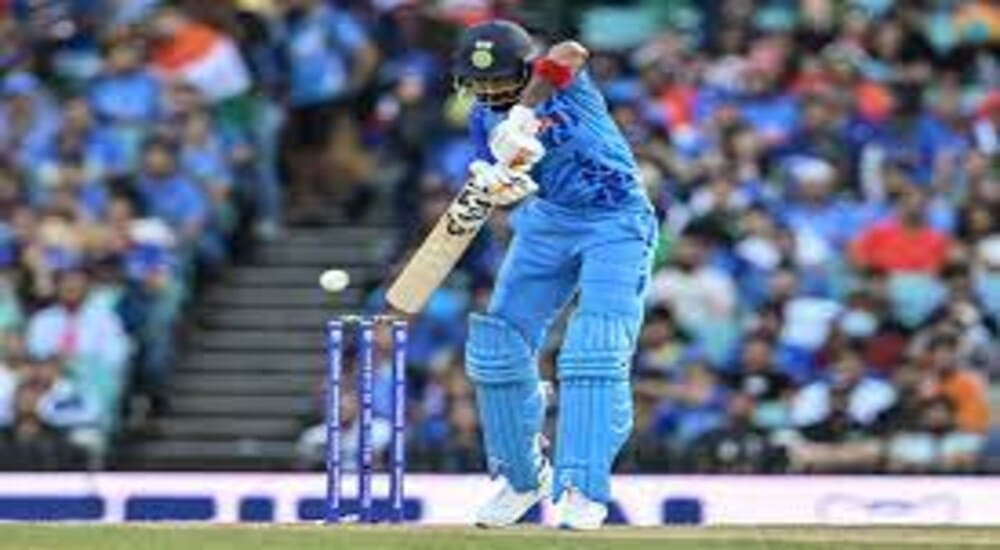 Team India vice-captain KL Rahul ended his poor run of form in the ongoing T20 World Cup 2022, with a timely half-century in the Super 12 game between India and Bangladesh on Wednesday at the Adelaide Oval in Adelaide. After the knock, a delighted KL Rahul said that he was confident of scoring runs after a string of low scores.

Before scoring a half-century against Bangladesh, Rahul registered scores of 4, 9, and 9 in the first three matches of the Super 12 stage of the T20 World Cup. Heading into this contest, there were question marks over his form and place in the side. With the pressure mounting on the batter, Rahul responded well to the challenge. He was at his fluent best as he smashed a half-century to help India mount up a big total.

Cautious Rahul once again started slowly against Bangladesh as he took 21 balls to score 20 runs. However, once the batter understood the pace and bounce, it was mayhem. Rahul raced to his half-century in 31 balls. He hit three boundaries and four sixes in his innings.

Speaking after the match, Rahul said that irrespective of his returns on the field, he tries to stay balanced. The Indian opener further said that as long as he is able to do what the team requires, he can sleep peacefully.

“I was a bit disappointed that I was not able to contribute for the team in the first 3 matches. I didn’t get frustrated, I didn’t feel like my form or my confidence was low. Just didn’t get runs and it happens in the game. If you are feeling confident, a good innings will come. I knew in my heart that I was seeing the ball well, I knew that a good knock and a good contribution to the team was coming. The team has given me a role and if I am able to do what team wants from me, I can sleep peacefully. This was an important game for us. We all wanted to contribute. Today it was an opportunity for me to stand up and be counted. Every match, a different person is putting his hand up and making it count,” said KL Rahul after the match.