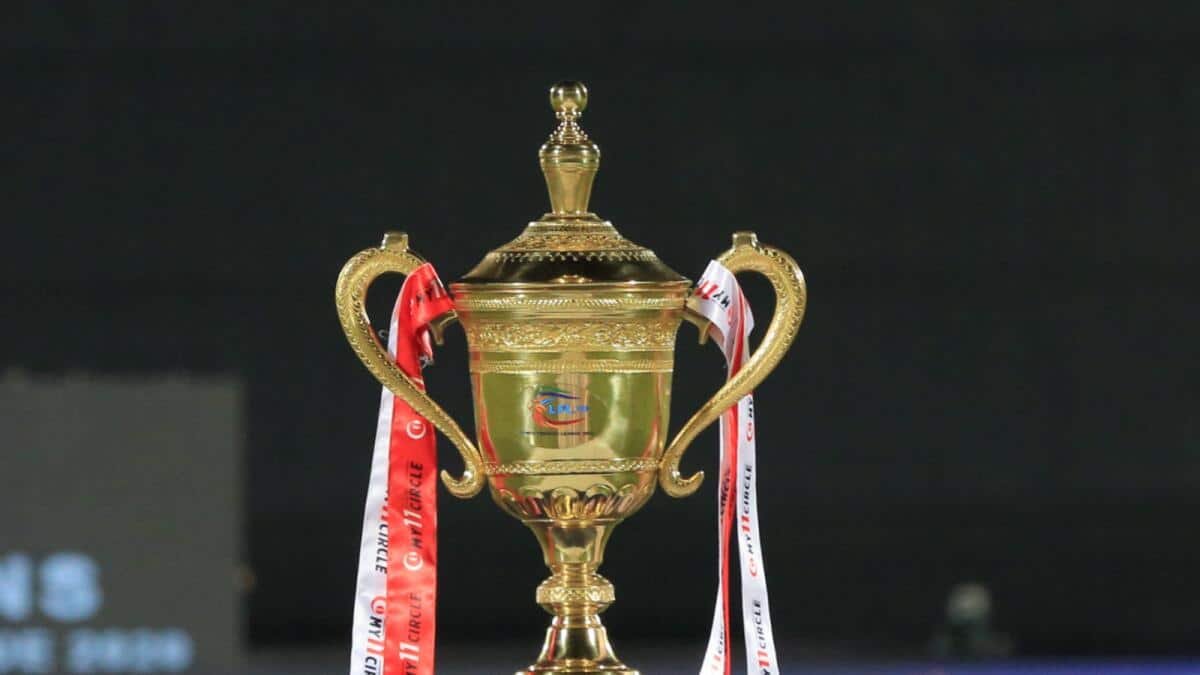 Lanka Premier League: Sri Lanka Cricket wishes to tell you that the Lanka Premier League (LPL) will take place for the third time from July 31 to August 21, 2022. The RPICS in Colombo and the MRICS in Hambantota will host the much-anticipated competition. Which is Sri Lanka’s top domestic T20 league with an international flavor. The initial games of the 5-team tournament will take place at the RPICS in Colombo. With the competition subsequently moving to the MRICS in Hambantota. Looking for new betting sites in India? We got you covered! Here, we also bring you betting site reviews that are primed to offer a rewarding and safe wagering experience.

‘’We are extremely happy to announce the 3rd edition of the Lanka Premier League. Which has started well its journey toward carving a place in the global T20 League competitions.”

About The Lanka Premier League

When it comes to the tournament, the Sri Lankan Cricket Board launched the LPL in 2018. However, it was repeatedly postponed owing to administrative complications. The competition was finally approved in 2020, and it began during the Covid-19 limitations. Every year, five teams compete in the competition. Browse the latest cricket betting odds on a wide range of markets and learn how betting odds work and give you the best cricket rates online.

The teams have names based on different Sri Lankan cities. The Colombo Kings, Dambulla Vikings, Jaffna Stallions, Galle Gladiators, and Kandy Tuskers were the teams involved.

Jaffna Stallions (now Jaffna Kings) won the inaugural LPL title in 2020 and followed it up by defeating Galle Gladiators in the final the following year. The competition involves a number of excellent Sri Lankan players competing alongside some of the world’s most well-known international cricketers.

With 28 wickets, Sri Lanka’s spin wonder Wanindu Hasaranga is the most successful bowler in the tournament’s history. Aviska Fernando, the Player of the Tournament last year, is one of the most sought-after players in the league, having scored the second-most runs in 2021.

Thisara Parera, his captain, will be aiming for a hat-trick of victories in this year’s event. In light of the political upheaval and economic crisis in Sri Lanka, there were significant reservations about the event’s organization this year.

However, Australia’s decision to continue its current tour appears to have given SLC the confidence to move through with LPL 2022. The T20 format has arguably surpassed all others in terms of popularity among cricket fans.

There is always a thrill and adrenaline in T20 cricket. In franchise cricket leagues, nail-biting moments are common, making matches more entertaining and keeping fans on the edge of their seats. The Indian Premier League’s fifteenth season came to an end recently. Now another franchise cricket league is about to begin, and it will keep spectators entertained for the next two months.