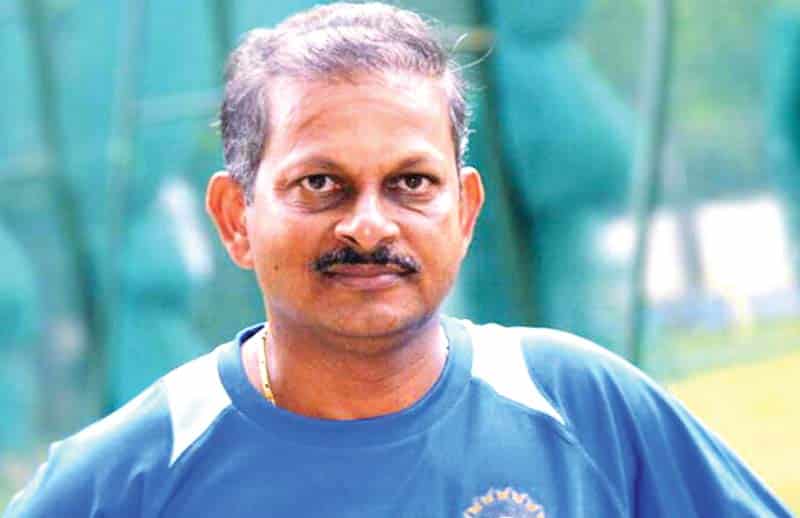 Legend League Cricket 2022: After a successful first season, the second of one of the most iconic tournaments is just a few days away. The Legends League Cricket is back and this time with more excitement. The inaugural edition took place in Oman in January 2022. But with the highest demand among Indian fans, the organizers have decided to bring it to India. Hence, the second season will take place in India across six different venues. Bet online by checking more trusted betting sites in India for the upcoming match here on our site.

However, to make it more spectacular, this season will feature four teams, who will compete to win the title. The tournament will start on Friday, September 16, with a charity match between India Maharajas and World Giants, on the occasion of the 75th independence day for India. The India Capitals, Gujarat Giants, Manipal Tigers, and Bhilwara Kings are the four teams which will feature in this tournament.

A total of 15 matches will take place in this tournament, with the final to start on October 5. One of the four franchises, Bhilwara Kings, owned by the Bhilwara group from Rajasthan, has been named its head coach. The renowned Rajasthani apparel and clothing company, LNJ Bhilwara Group, worth $1.2 billion, has recently expanded into the production of EV batteries. The CEO of the Bhilwara Group is Riju Jhunjhunwala.

On Friday, the franchise named Lalchand Rajput as the head coach for the team ahead of the tournament. Notably, Rajput was also the manager of the Indian team that won the 2007 T20I World Cup. He also has the experience of coaching Zimbabwe, Afghanistan and the five-time IPL champions Mumbai Indians in the past. The team owner, Riju Jhunjunwala, confirmed this statement and welcomed Rajput to the team. He said,

“We expect the team to bring laurels in the first year under his coaching and guidance. His diverse experience within the cricketing circles and good understanding with players will become a great asset for the team. We are excited to be associated with him for this season of Legends League Cricket.”

Rajput also thanked Rajput for the opportunity given to him by the team owner. He also added that with a total of six matches per team, they will look to know the strengths and weaknesses of other teams to prepare themselves better. Earlier, the Bhilwara Kings named the former Indian all-rounder Irfan Pathan as the team’s captain. Find the Live Cricket Predictions and updates for the upcoming matches around the globe.