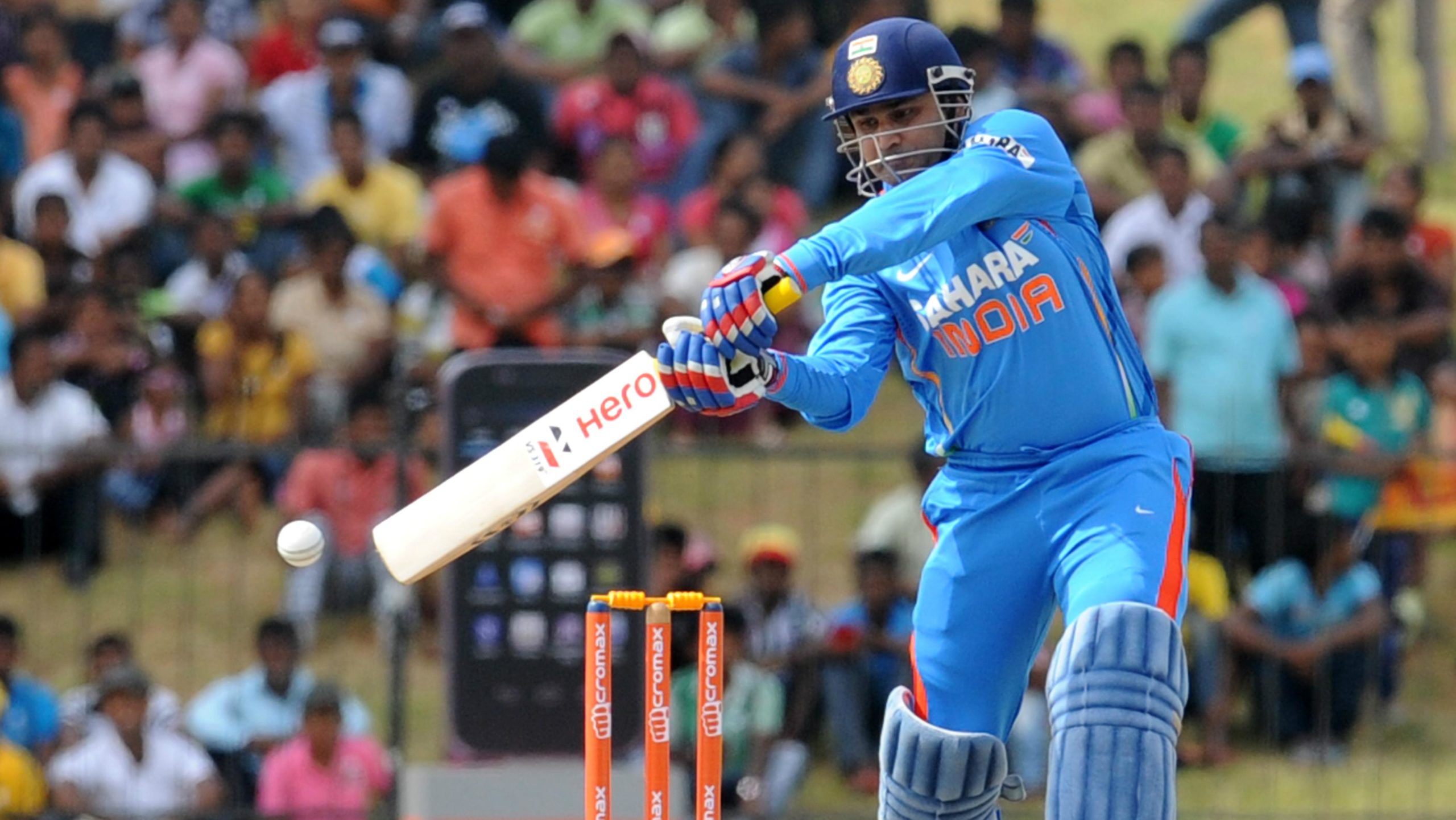 Former Indian player Virender Sehwag was announced as the skipper of the India Maharajas side for the inaugural edition of the Legends League Cricket, which is slated to commence on 20th January. The entire tournament will take place at Muscat Cricket Stadium in Oman.

The former Indian opener has experience of leading the national side. He has also led Delhi Daredevils and Kings XI Punjab in the Indian Premier League.

Legendary fielder Mohammad Kaif has been appointed as Sehwag’s successor, while John Buchanan will serve as the head coach of the Indian side. Both Kaif and Sehwag have played in the IPL and represented India Legends in the Road Safety Series.

Indian Women’s Cricket Jhulan Goswami was appointed as the ambassador of the Legends League Cricket. Moreover, all-women match officials will officiate for the first time in a men’s league. The League League Cricket has taken a step to promote women empowerment across the globe.

India Maharajas will take on Asia Lions in the season opener of the competition on January 20 at Muscat Cricket Stadium in Oman. Both sides will look to start their campaign on a positive note.

Get free expert cricket tips and tricks here on our website.