Legends Leagues Cricket: Sourav Ganguly Confirms His Absence from It 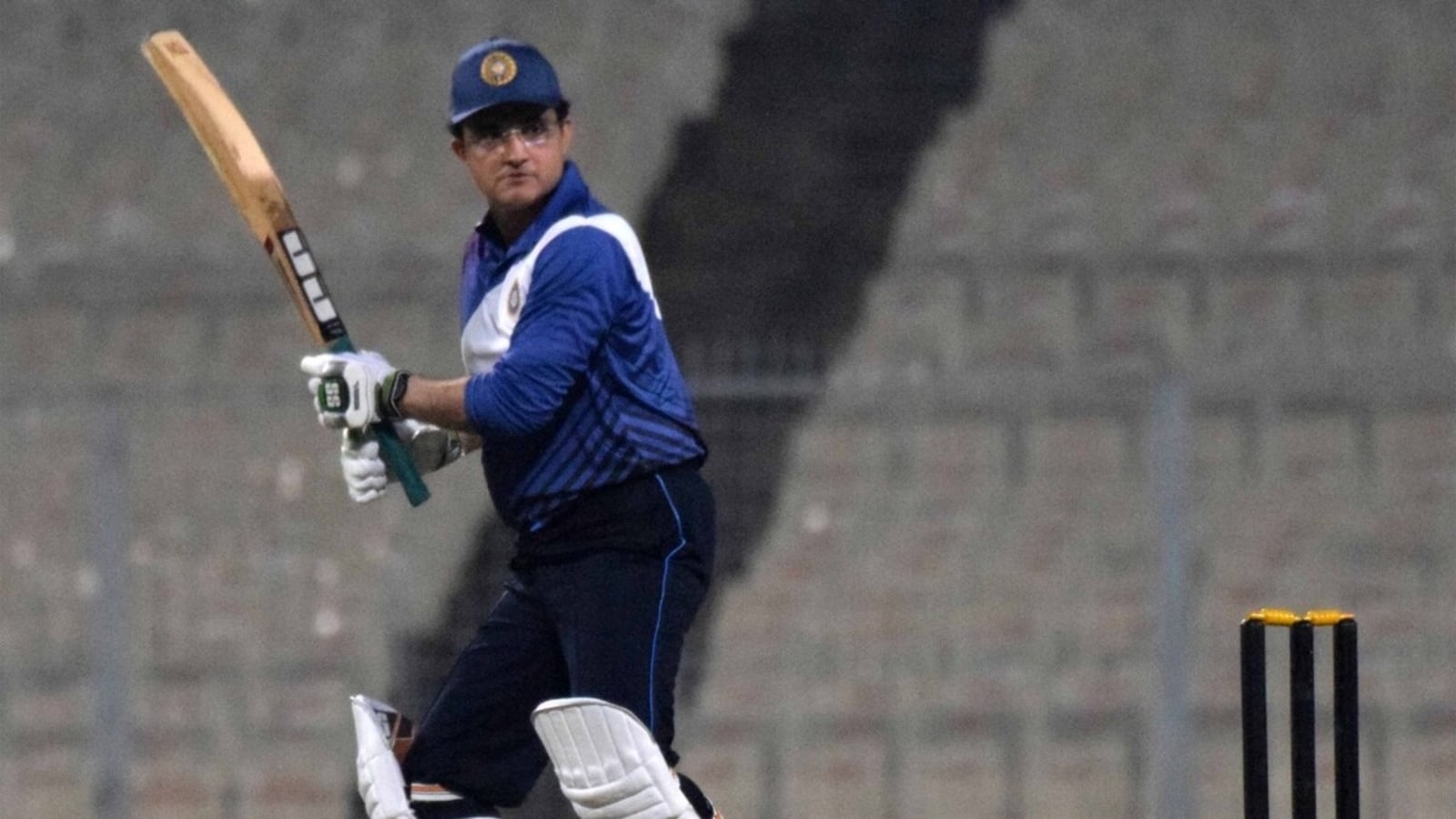 Legends Leagues Cricket: BCCI president Sourav Ganguly aborts the speculating rumors about him. He confirms that he is not a part of any legends leagues so far. Earlier, there are several speculations that the BCCI president is returning to the cricket field. But on Wednesday, Sourav Ganguly stated “I am not a part of any Legends League. The news is not true.” Ganguly has left the field professionally in 2012 after taking retirement. Then he had a bad stint with Pune Warriors India, the IPL franchise. Bet online by checking more trusted betting sites in India for the upcoming match here on our site.

The last time he appeared on the cricketing field was in 2015. There he was playing from Sachin Tendulkar’s team, Sachin Blasters in the Cricket All-Stars Series played in the USA. Meanwhile, other players’ names are coming who can participate in this league. Shane Watson of them whose appearance is making the buzz. Matt Prior and Romesh Kaluwitharana can also participate in this league as per the news. The previous year, in the first edition of this league, many cricket stars appeared in this league.

Legends Leagues Cricket: The Marquee League to Come Back With Another Season

“Addition of these iconic players for the Season 2 of Legends League Cricket has taken up the excitement to the next level among fans. We welcome them to the Legends team and looking forward to watch them, recreate the magic again on the field providing enhanced entertainment to the viewers,”

There were Irfan Pathan, Kevin Pietersen, and Brett Lee were playing in the first edition of this league along with other legends. It was an exciting period for fans as they were watching their best players play to play once again. There are three teams where some of the greatest figures returned to the cricketing field. Mohammad Kaif was the captain of the Indian team. Browse the latest cricket betting odds on a wide range of markets and learn how betting odds work and give you the best cricket rates online.

But from the World Giant was performing terrifically. Especially, Kevin Pietersen entertained the auditions very well. The world has also witnessed Shoaib Akhtar once again with the ball but the effect of age was visible on him. But he had given his best just like other players were doing. Coming to the upcoming new edition, Eoin Morgan has also shown his interest to participate in this league. After that former Indian spinner, Harbhajan Singh also confirmed earlier that he is going to participate in this league.