Home » News » ‘Like Lasith, He Is a Competitor’, Mahela Jayawardene Points On Wanindu Hasaranga

‘Like Lasith, He Is a Competitor’, Mahela Jayawardene Points On Wanindu Hasaranga 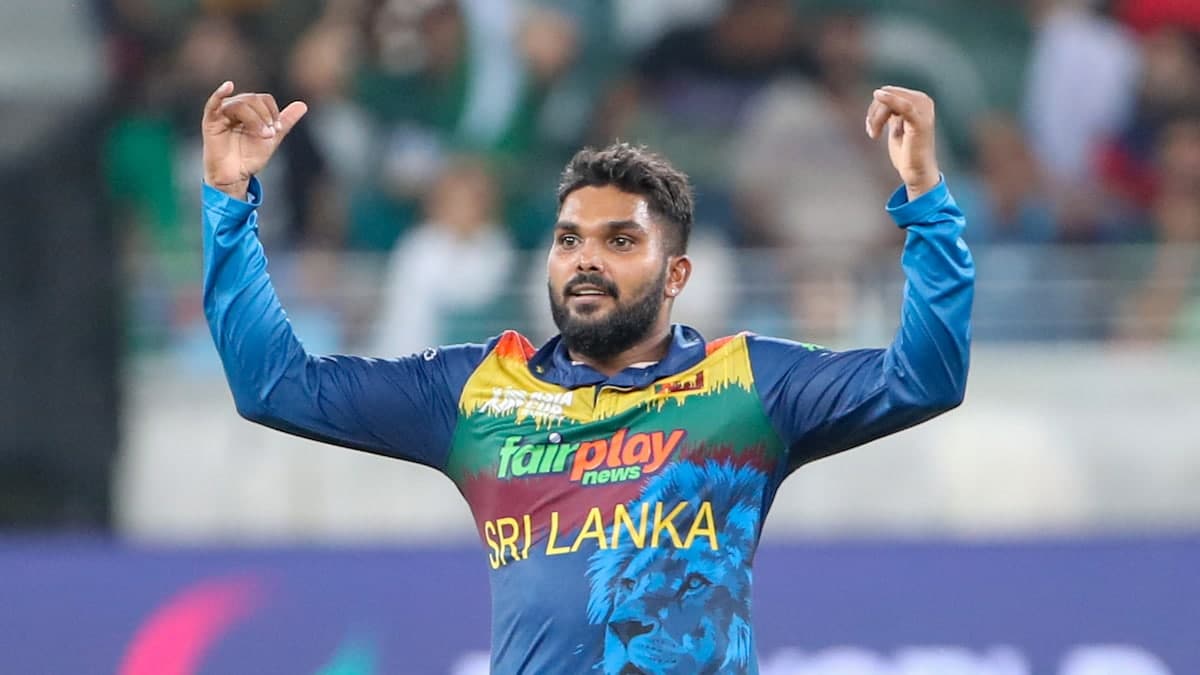 Wanindu Hasaranga, one of the faces of Sri Lankan cricket, has excelled for his nation in the past year in white-ball cricket. Hasaranga won the title of most wickets taken at the T20 World Cup 2021 in the UAE. Despite the Lankan, Lions are falling short of expectations. While his performances have improved over time. At the most recent Asia Cup, when he won Player of the Tournament and led Sri Lanka to their sixth championship, the all-rounder played magnificent cricket.

The growth of Hasaranga in international cricket appears to have greatly impressed Mahela Jayawardene, the former captain of Sri Lanka. Hasaranga was seen by the 45-year-old as being in charge of all the young players. According to the illustrious cricketer, the 25-year-old leads the team based on his on-field performances. Even though he is neither the designated captain nor vice-captain of the side.

“He has Come And Delivered”: Mahela Jayawardene

“In the last 12 months, he has shown how mature he is – not just as a bowler but with the bat. In tough situations, he has come and delivered. As a leader in that group, even if he doesn’t have the title as the vice-captain or the captain or anything like that, he has become a leader who all the young guys look up to.”

Said Jayawardene in the latest episode of the ICC Review

In his interaction with Sanjana Ganeshan, Mahela described how Hasaranga reminded him of Lasith Malinga. One of Sri Lanka’s all-time great cricketers, Malinga, was initially reserved before exploding onto the international scene. Hasaranga is comparable in this regard.

Jayawardene compared the two cricket players in the episode.

“The way he has blossomed… He’s also from down south, quite close to where Lasith was (Galle), and they have similar mannerisms. The way they both came out, they started their careers quietly – you know, sitting in the corner of the dressing room – and little by little, they grew. The hairstyles changed, the tattoos came out, and the whole thing. It (Hasaranga’s development) is quite similar to how Lasith became who Lasith was. And that’s how I see how Wanindu has blossomed as a player.”

During the 2021 T20 World Cup, Hasaranga was a key player for Sri Lanka, taking 16 wickets to finish the competition as the leading wicket-taker. In the most recent 2022 Asia Cup, he continued his strong play, taking nine wickets and scoring 66 runs, including his all-around mastery (36, 3/27) against Pakistan.