Liton Das ruled out of five-match T20I series against Australia 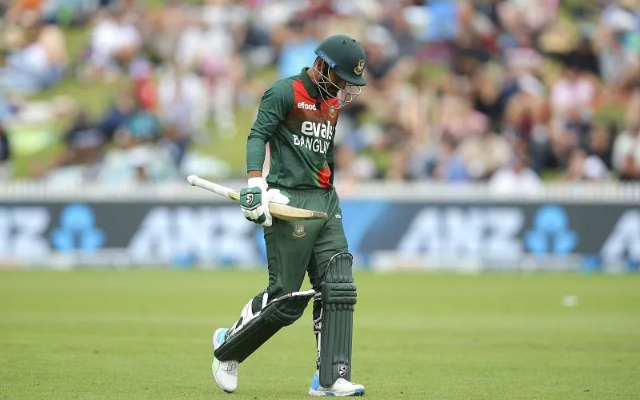 Star Bangladesh batsman Liton Das has been ruled out of the upcoming five match T20I series against Australia. Das left the team’s bio bubble in Zimbabwe to be with an ailing family member. Earlier, he was supposed to miss the first couple of games due to a thigh injury, now it is confirmed that he will miss the entire series. We have full review on betway casino and get some free tips from us.

“Liton is expected to return home soon as he wants to be there for the family member who is sick. He was not available for the opening two T20s and we cannot say anything if someone says that he wants to be with his ailing family members,” BCB Cricket Operations Chairman Akram Khan said.

Apart from Das, Bangladesh will also be without the services of Mushfiqur Rahim and Tamim Iqbal. Rahim pulled out of the Zimbabwe tour to be with his sick parents. The wicketkeeper was expected to play the Australia series but missed the deadline to complete the isolation. As per the COVID protocols for the Australia series, players should spend 10 days in the bubble. Meanwhile, Tamim will be out of action for two months due to a knee injury. The southpaw is likely to return for the England series before the T20 World Cup.

Learn how we predict matches, we have solid cricket prediction here in our site.