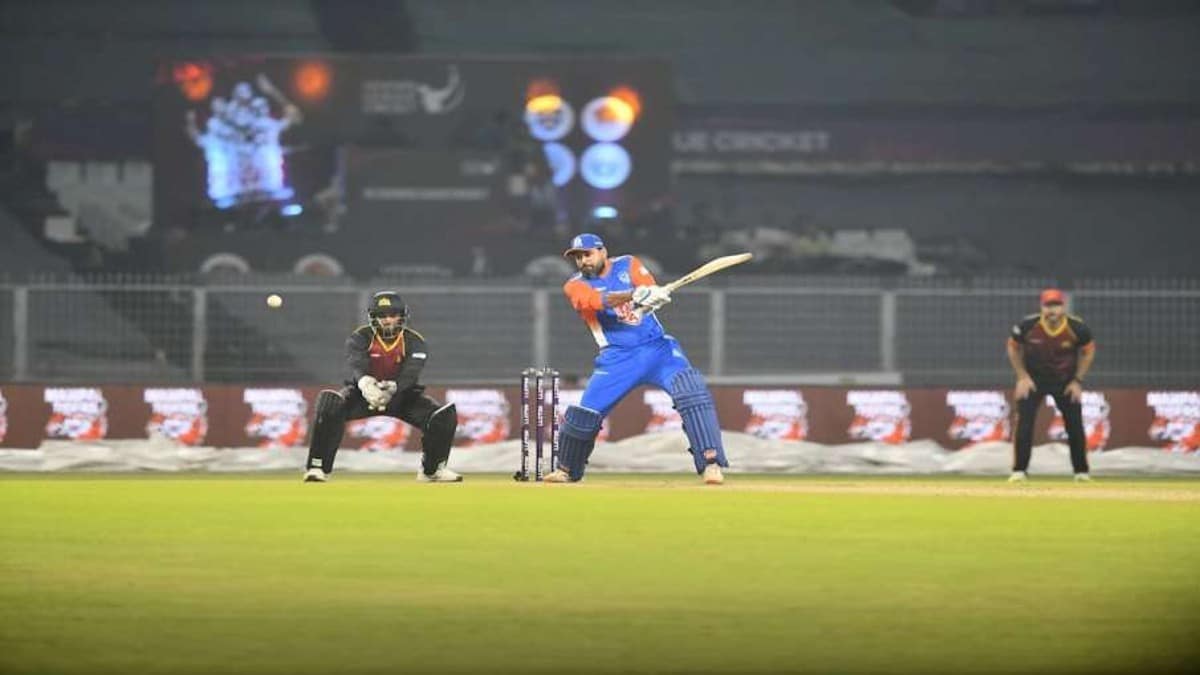 LLC: The second season of the eagerly anticipated Legends League Cricket (LLC) started on September 17 at Kolkata’s illustrious Eden Gardens Stadium. To celebrate India’s 75th anniversary of Independence, the Indian government and other officials plan to stage a special game on September 16. To commemorate the event, the World Giants, led by Jacques Kallis, will play the Indian Maharajas, captained by Virender Sehwag. Here are the top 10 betting sites in India that you can open on your mobile devices and enjoy competitive odds and all the features you can expect from a mobile betting site.

Four teams will compete against one another in six different venues throughout the main competition. In addition to Kolkata, the legends will return to Cuttack, Jodhpur, Lucknow, and New Delhi. The playoffs and the Eliminator are probably going to be held in Dehradun.

The competition will include the Bhilwara Kings, India Capitals, Manipal Tigers, and Gujarat Giants. As the final will be contested on October 5th, Irfan Pathan, Gautam Gambhir, Harbhajan Singh, and Virender Sehwag will captain their respective sides. The Star Sports network will air live coverage of the second iteration of the Legends Cricket League. Read Mobile Bet365 reviews here and learn more about how online betting works. So what are you waiting for? Download the app now!

Additionally, viewers can watch the competition live on Disney+Hotstar and FanCode. On September 17 at 7:30 PM IST, India Capitals will take on Gujarat Giants in the opening game of the main competition. The following match of the competition will then take place in Lucknow between the Manipal Tigers and the Bhilwara Kings.

While Fancode, a pioneering platform with more than 50 million users, provides Sky247.net Legends League Cricket with a singular opportunity to connect with millennials. Disney+ Hotstar has a sizable and devoted cricket fan following throughout India. With the addition of Willow TV in the USA and Kayo Sport and Fox Cricket in Australia. The Legends League Cricket is now prepared to go international. One of the top sports broadcasters in the country is Willow TV.

This league broadcast will undoubtedly boost cricket in terms of increasing its popularity, which is already growing in the US. Australia has long been a sports giant, with devoted supporters nationwide. Fox Cricket, the league’s official digital streaming partner. And Kayo Sports, its official broadcast partner, will help the league and its fan base grow.