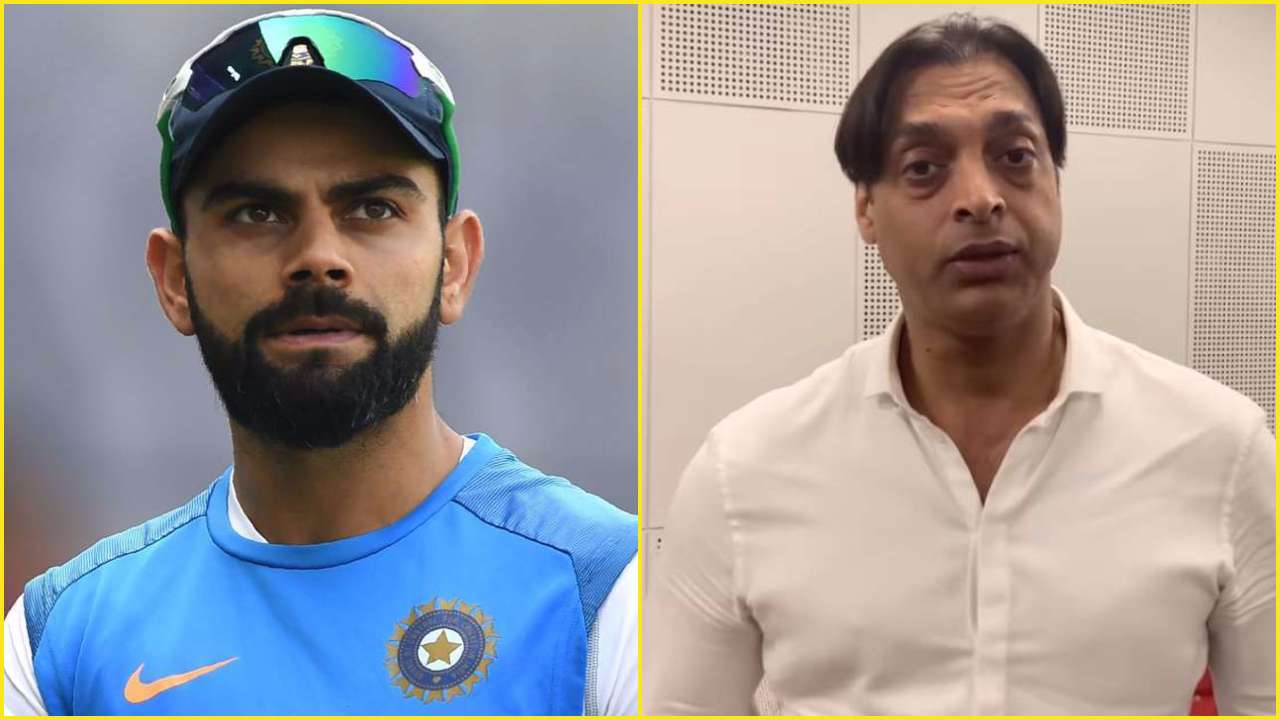 The past few months have been tough for the Indian skipper Virat Kohli. Before the commencement of the T20 World Cup, the batting maestro announced his decision of stepping down as the captain following the conclusion of the tournament.

Kohli was then sacked as an ODI skipper as the Board of Control for Cricket in India (BCCI) decided to give Rohit Sharma the white-ball captaincy for India. The Delhi-born gave another shock to the cricket fraternity as he decided to resign from the Test captaincy following India’s loss against South Africa in the three-match Test series by 1-2.

Virat Kohli’s resignation has raised many eyebrows in the cricket fraternity as people are coming up with their won theories and statements regarding the same. Former Pakistan seamer Shoaib Akhtar is the latest to join the bandwagon. Watch big bash live stream, just check the link.

The Pakistan veteran made a shocking statement as he revealed that it was a ‘tight’ scenario for the former Indian skipper during the ICC Men’s T20 World Cup 2021. The ‘Rawalpindi Express’ added that not winning the World Cup made things difficult for Kohli. Akhtar also claimed that there were lobbies against him and some people didn’t want him as the skipper.

“It was a tight scenario for Virat Kohli. I was in Dubai and I was aware that if he wouldn’t have won the T20 World Cup, it would have become a big problem for him and it did happen. There are lobbies against him and there are people against him and that is the reason why he stepped down,” said Akhtar in a chat with India Today.

Further in the interaction, the pace sensation reckoned that the people with star status are bound to face problems and it’s nothing new. Shoaib backed Kohli to emerge stronger from the testing times as the whole country loves him and is standing with him.  Read our new cricket prediction for upcoming events.

“Whoever enjoys the star status, will always face problems but there’s nothing to fear about. Anushka (Kohli’s wife) is a very nice lady and Virat is a great guy. He just needs to be brave and not be afraid of anything. The whole country loves him, just that these are testing times for him and he needs to come strongly out of it,” added Akhtar.

The Pakistan legend concluded the interview by saying that Virat Kohli needs to give a brilliant performance with the willow in the coming five to six months. Akhtar believes that scoring runs will help Kohli in achieving the glorious record of 120 international centuries.

Notably, Virat has 70 international hundreds to his name. The batter hasn’t slammed a century since the last two years. He is just behind Sachin Tendulkar and Ricky Ponting in terms of scoring most hundreds. Here’s latest betting tips in hindi.

“If he can give good performances in the next five-six months, he will be happy to have quit captaincy and would tell himself that he can score 120 international hundreds,” concluded Shoaib Akhtar.