BBL: Losing Tom Banton May Be Blessing In Disguise For Brisbane Heat 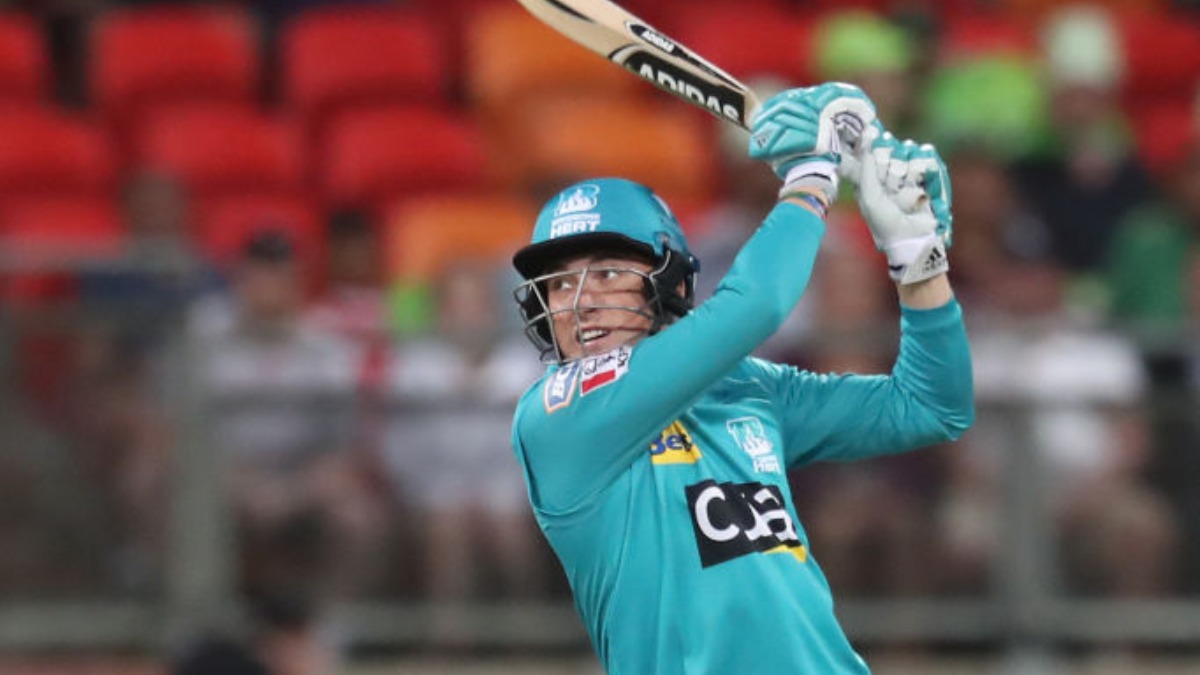 Brisbane Heat was dealt a huge blow when Tom Banton opted out of Big Bash League (BBL) for the second consecutive season. The dynamic opener pulled out of BBL 11 due to quarantine and biosecurity concerns in Australia. Banton missed last summer’s tournament due to similar issues related to mental health and quarantine restrictions.  Here’s BBL today match prediction tips.

“It was a difficult decision but one that I know was the right one for me given the situation,” Banton said in a statement. “I’d like to thank the club for their understanding and the Heat fans, who made it such a memorable experience when I was there last time,” he concluded.

Banton made his BBL debut in 2019 smashing 223 runs in 7 games at a strike rate of 177. It included 3 half-centuries, one which came from 16 balls, the third-fastest in BBL history.

The Englishman’s recent form, however, has been shaky. Banton has managed to score just 376 runs in 25 T20s at an average of 15.7 this year.

Playing for Welsh Fire in the inaugural tournament of The Hundred, Banton scored only 96 runs at an average of 12. His bad run of form continued in the Vitality T20 Blast. Banton scored 243 runs for Somerset in the 10 games he played. The only high point was a century against Kent.

A player like Banton can win you matches on his own. The opener may have a few runs under his belt this year, but it came at a fairly quick rate.

However, Brisbane Heat may not miss him too much. The Queensland-based side have moved promptly to replace Banton, signing his county teammate Tom Abell for his maiden BBL stint.

New Heat Head coach Wade Seccombe, said the 27-year-old Abell, who has a career strike rate of 144.94 from 53 T20s, had come highly recommended by both his predecessor Darren Lehmann and current Middlesex coach Stuart Law.

Abell is no stranger to Australia, having played a season of Premier Cricket with Fremantle in Perth in 2015 alongside Shaun Marsh, Mitchell Marsh, Ashton Turner, and Jhye Richardson. We have the best cricket betting tips here in our site.

That stint began after he completed a university degree in Sport Science and French, and he ultimately elected to pursue his studies in Perth rather than France.

“The more we looked at Tom, and the more people we caught up with, the more confident we became that he would fit really well into the Heat,” said Seccombe.

“Darren (Lehmann) came back from his stint as coach of the Northern Superchargers in The Hundred and he had only good things to report, and Stuey Law also recommended him highly as a resilient, talented and hungry player who is also an excellent team man and leader.

“Tom has worked hard to improve his T20 game and has certainly blossomed in the past few seasons. He played hockey at a high level as a youngster and is a bit unorthodox at the crease so he will certainly fill a role for us,” he concluded.

Abell is coming off a fantastic Vitality Blast season in which he helped Somerset reach the final by scoring 295 runs at a strike rate of 161.20 in six games, including four half-centuries.

Get free cricket tips from us. Do check it here.

Abell’s BBL debut against Melbourne Renegades was cut short. He scored 9 runs of 13 balls before top-edging a short ball to off Jack Prestwidge. Abell strengthens Heat’s middle order and will play a key role as the season goes by.