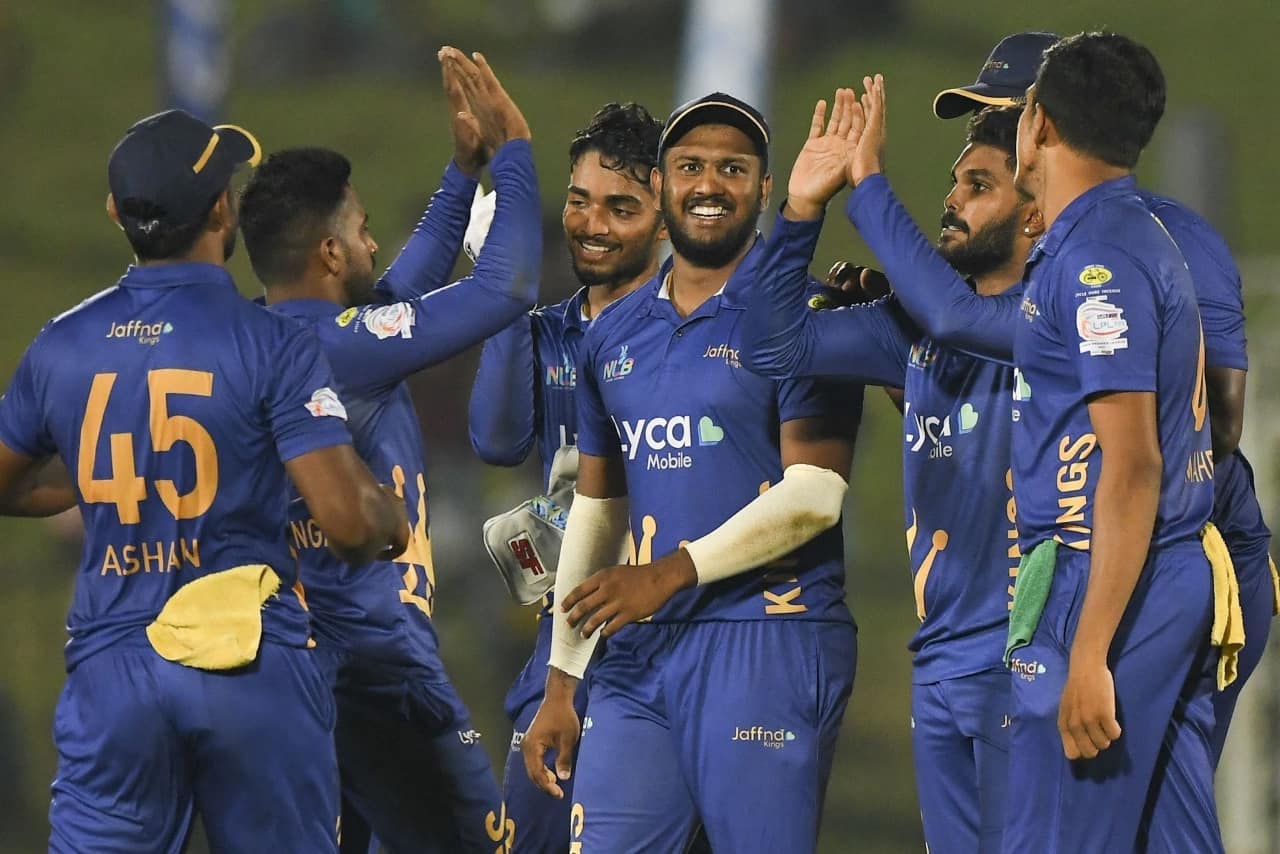 LPL 2022: According to a Tuesday announcement from Sri Lanka Cricket (SLC), the third edition of the Lanka Premier League (LPL) will start on August 1. Twenty of the tournament’s 24 games will be first-round contests, while the final and the other four are knockout contests. The defending champion Jaffna Kings and the Galle Gladiators, defeated in last year’s final, will face off in the tournament’s first game. Looking for more online betting sites in India for the 2022 season? Read here.

The first 14 games will be played in Colombo before the caravan proceeds to Hambantota on August 13, 2022. Jaffna Kings is notable for winning the competition in both of its iterations. Surprisingly, the Galle Gladiators have seen two convincing losses while making it to the finals.

Jaffna won the trophy in 2020 and 2021 by defeating the opposition by 53 and 23 runs, respectively, under the captaincy of all-rounder Thisara Perera. Before the third T20 competition, several local players, including Wanindu Hasaranga, Dushmantha Chameera, Dhananjaya de Silva, and Bhanuka Rajapaksa, changed their bases in the draft. Hasaranga, the top leg-spinner, has been chosen to lead the Kandy Falcons in the 2018 season.

Pathum Nissanka, the opening batsman for Sri Lanka, has also been signed. After the home series against Pakistan and Australia, Sri Lanka’s international players had a full home schedule leading up to this year’s LPL. The second Test match between Sri Lanka and Pakistan is close on August 28 in Colombo and will be followed by the Asia Cup, which will occur in September before the T20 World Cup.

Five teams will compete in the competition, Jaffna Kings, Galle Gladiators, Colombo Stars, Kandy Falcons, and Dambulla Giants. They will compete in 24 matches, 20 of which will be league matches, and the other four will be knockout matches, including the final match on August 21. Discover more best betting apps that are top-rated in the market and it has an amazing live betting platform. Have fun at home!

Australia will host the main competition between October and November. Sri Lanka, which won its first T20 World Cup in 2014, will participate in the competition’s qualifications. The West Indies, Namibia, Scotland, Ireland, and the UAE are the other teams competing in the qualifications, along with Sri Lanka.

Nevertheless, after their impressive showing in the last tournament, the 2014 T20 World Cup champions will be optimistic about making the main draw.