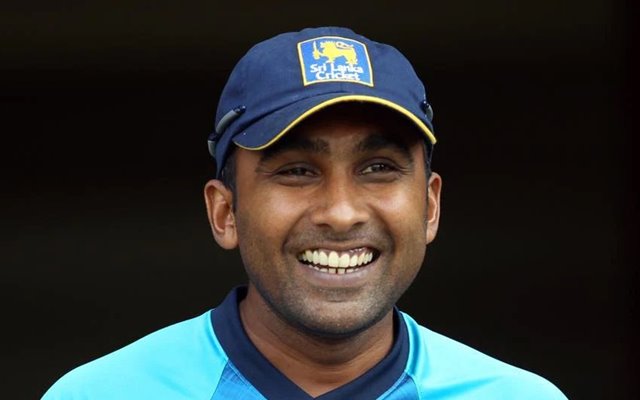 Former Sri Lanka skipper Mahela Jayawardene has been roped in as Sri Lanka consultant for the first round of the T20 World Cup. Sri Lanka will have to go through a qualifying round to make it to the main draw. The Lions are placed in Group A alongside Ireland, Netherlands, Sri Lanka and Namibia. They’ll have to finish as one of the top two teams to qualify for Super 12s.
We have review about cricket bet365 read more about it.

Jayawardene will give his inputs to the team between October 16-23. Additionally, he will also serve as the consultant for the Under-19 team in the build-up to the ICC Under-19 World Cup in West Indies. Mahela, who’s with the Mumbai Indians as head coach, will join the Sri Lanka team after the conclusion of IPL.

“We are very happy to welcome Mahela into his new roles, as his presence with the Sri Lanka Team and the U19 Team is going to help the players immensely.”

“From his playing days, Mahela was respected for the vast cricketing knowledge he brought into the game, first as a player, then as a Captain, now as a Coach for different teams,” said Sri Lanka Cricket Board CEO Ashley De Silva.

Mahela, who led Sri Lanka to the two consecutive World Cup finals in 2007 and 2011, is an icon of the game. He’s one of the most successful coaches in franchise cricket, having led Mumbai Indians to three IPL titles. He also took Southern Brave to the title glory in the inaugural edition of the Hundred.

Top cricket betting apps for android in India where you can download check it here in our site.

Sri Lanka Cricket has seen a massive slump of late. A decent performance in the T20 World Cup will help them go a long way. They recently beat India in the T20 series but failed to back it with another good performance and lost to South Africa 3-0.