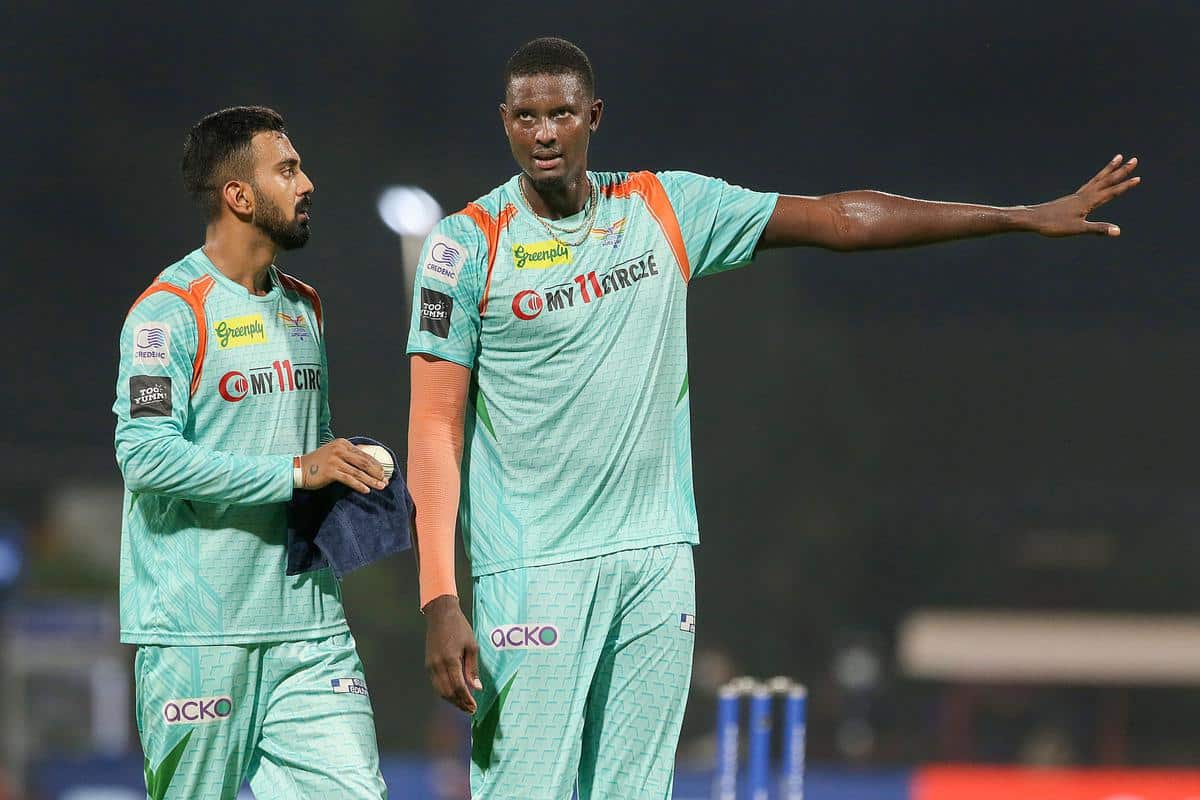 Hobart Hurricanes will score over 44.5 runs in the first 6 overs

Lucknow Super Giants went all guns blazing to sign the West Indies all-rounder at the 2022 mega auction and eventually grabbed him for INR 8.75 crore. Holder played 12 games for Lucknow and took 14 wickets at an economy of 9.42. On the batting front, he scored 58 runs at a strike rate of 131.82. Given that the ace all-rounder could not perform as per his lofty standards, Lucknow released him from their squad. So, Holder will go under the hammer at the IPL 2023 auction. He brings balance to the side due to his all-around prowess and many franchises could be eager to pick him at the upcoming marquee event.

Punjab Kings assembled a power-packed side for the 2022 season, comprising many match-winners in the T20 arena. However, they did not pick many multi-faceted players for their team. PBKS signed Odean Smith to fill the all-around void in the team but the West Indies all-rounder was not able to deliver the goods, be it with the ball or bat. The 26-year-old could manage only 51 runs in six games and leaked runs at an alarming rate of 11.87.

Sunrisers Hyderabad went all guns blazing at the previous IPL auction for Romario Shepherd and eventually grabbed him at a whopping sum of INR 7.75 crore. However, the ace all-rounder was not able to set the stage ablaze with his performances.

Mumbai Indians signed Daniel Sams at the 2022 mega auction to contribute in both departments. Sams did a decent job on the bowling front, picking 13 scalps in 11 games at an economy of 8.81, however, he was awful with the bat, scoring a mere 38 runs at a strike rate of 105.56. Kieron Pollard’s dwindling returns did not help either as the legendary cricketer could only score 144 runs in 11 games at a poor strike rate of 107.46 and took four wickets for the side.

Rajasthan Royals had a phenomenal campaign at the 15th edition of the Indian Premier League and finished in the runners-up position. However, Sanju Samson & co. struggled to find the right balance for their team throughout the season. The squad had many top-drawer batters and bowlers but lacked all-around options.

Chennai Super Kings Dwayne Bravo has been a giant of player in the IPL arena. He has bagged 183 wickets in 161 games at an economy of 8.38 and scored 1560 runs at a strike rate of 129.57. The veteran all-rounder was an integral part of Chennai Super Kings since 2011, barring the season 2016 and 2017 when the Chennai franchise was banned from the cash-rich league.