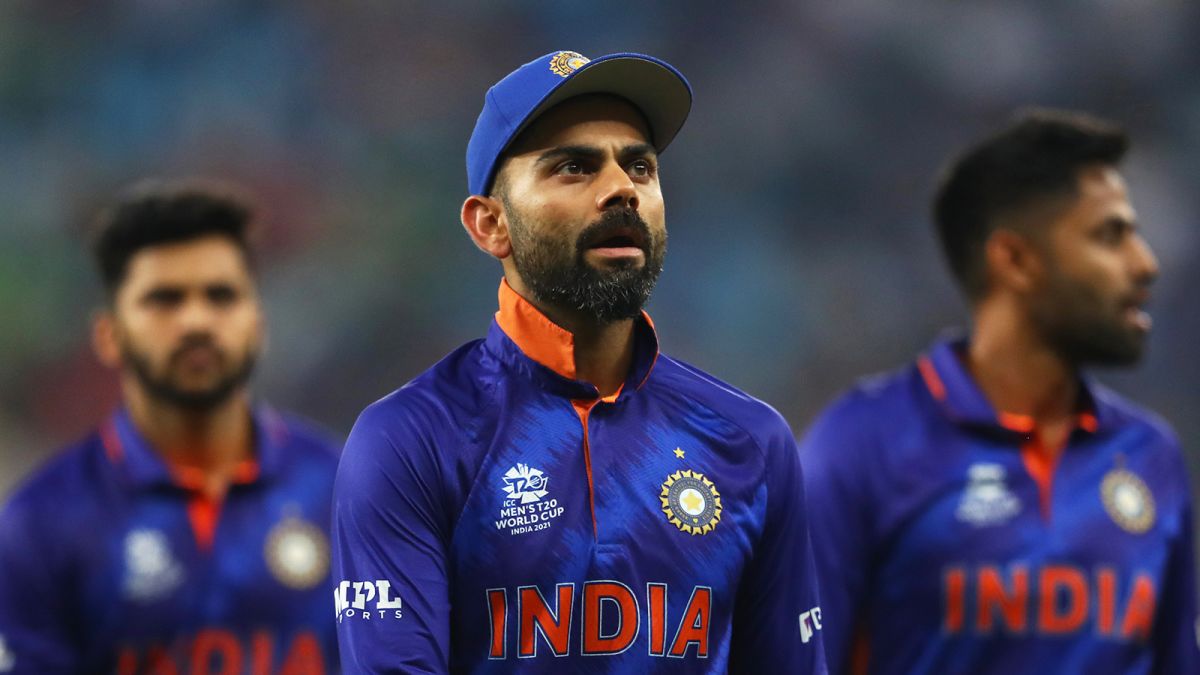 The form of Virat Kohli has certainly become a talking point in the game of cricket. Many former and current cricketers have shared their views and opinions on this matter. Some have criticized him and urged the BCCI to drop him from the team. On the other hand, some have still backed the former Indian skipper and believe that he will come back. Notably, Virat hasn’t had any success in terms of his own batting form in more than a couple of years. Are you looking for legal betting sites in India on the go? If yes, read more here.

He hasn’t made any starts to a big inning yet. That’s why he hasn’t scored a century since November 2019 in any form of cricket. Notably, the BCCI has also given him the rest from ongoing India’s tour of the West Indies. He is not part of the ODI and T20I squads. But many cricket experts believed that this tour would have been ideal for Virat to regain his form ahead of important events like the Asia Cup and T20 World Cup.

As per some media reports, it is confirmed that Virat will play all the remaining series before the World Cup. Former Indian spinner, Pragyan Ojha, also reckons that playing games will help the former Indian skipper regain his form. In an interaction on the Glance chat show “The Alternate View” with Jamie Alter, Ojha said that once Virat gets some runs, he will be back to his normal form. The former spinner is optimistic that the former captain will not skip any more tours and will continue to play in the build-up to the Asia Cup and T20 World Cup.

He highlighted that there is no issue with the technique of the 33-year-old; it is just the mentally matters. Ojha also pointed out that Ben Stokes also quit ODI cricket due to this excess of cricket. However, the former spinner added that Virat should play every match, only then that he can get more confidence. He concluded,

“When you look at Virat’s batting, it is not about the skill or that he’s not timing it well or his fitness has taken a beating. He’s just there, and I think better than others with his work ethic and discipline. The only thing is that maybe mentally he’s a little caught up somewhere. Maybe that’s why he’s been regularly taking breaks.”

Virat Kohli, who took the break for the West Indies tour, might feature in the three-match ODI series against Zimbabwe. He was part of the England tour but couldn’t do much with the bat. Many former cricketers have also said that he should be replaced by other young players who are performing.