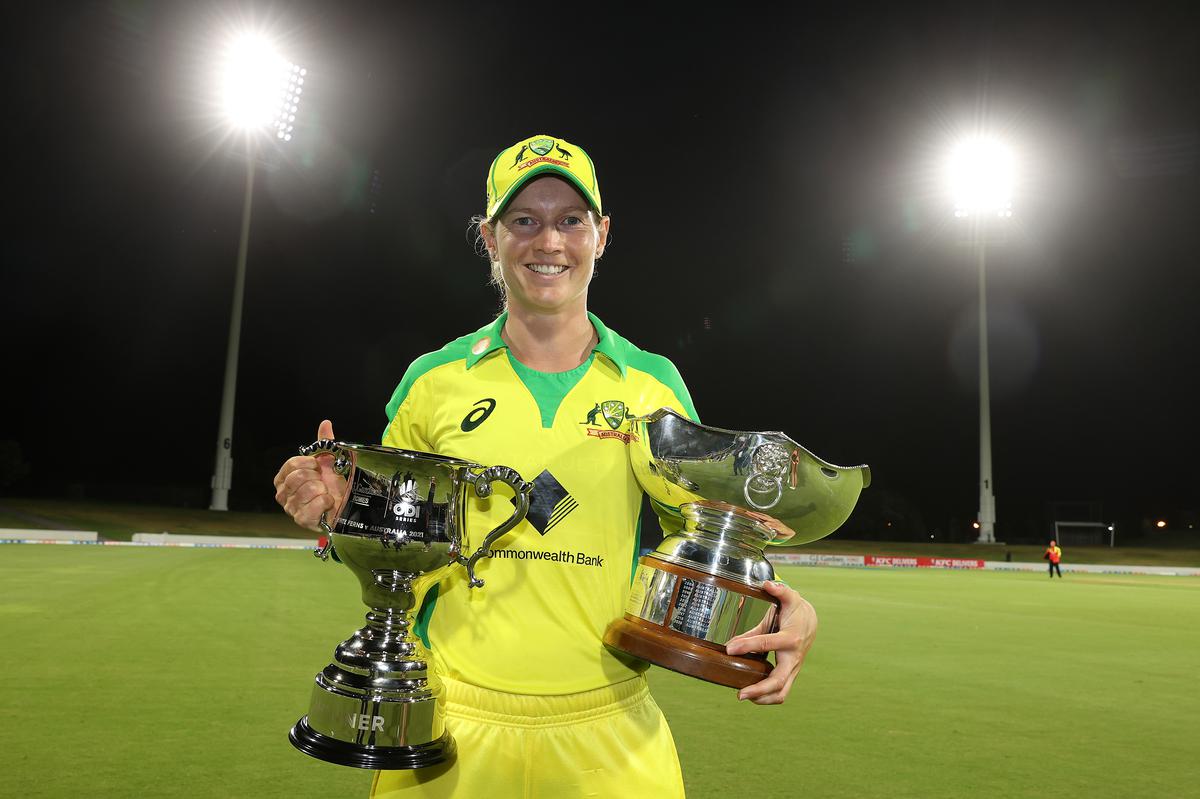 When Australia Women take on India Women on July 29, 2022, the match will mark the beginning of cricket in the Commonwealth Games only for the second time in history. The first such occurrence was during the 1998 event held in Kuala Lumpur. Australia Women’s captain Meg Lanning is hoping that the Commonwealth Games will be a stepping stone in the inclusion of cricket in the Olympics. Discover more betting sites in India that are top-rated in the market and it has an amazing live betting platform. Have fun at home!

Lanning on Cricket in the Olympics

“I’m not really sure what it takes to get it into the Olympics, but from the perspective of players, it would be amazing.”

Lanning is a huge supporter of the notion of cricket being played in the Olympics. She believes it would help the game reach more people around the world. It would also aid the development of the sport in other countries, especially women’s cricket, she added. While Lanning finds the possibility of cricket in the Olympics “amazing”, she is also aware of the fact that she may not be playing when that happens.

During the Commonwealth Games of 1998, matches were played over 50 overs as compared to T20 matches this time around. Steve Waugh’s Australia finished as silver-medalists in Malaysia as South Africa grabbed the first position. Come Commonwealth Games 2022, Meg Lanning will be looking to better the Australian Men’s team.

We Want to Win That Gold Medal, Says Meg Lanning

“One of the things we are looking forward to is learning off other athletes and being at the athletes’ village seeing how other teams and individuals go about things.”

Lanning is very clear in her intentions of winning the gold medal. She is excited by the challenge that the event poses. She feels that it has come at the right time for her team. Her statement is undoubtedly correct based on Australia Women’s recent performances. The team won the T20 World Cup consecutively in 2018 and 2020. They also retained The Ashes in February this year and won the ODI World Cup two months later.

All the matches in the event this year are scheduled at Edgbaston, from July 29 to August 7. Speaking on having to play at a single venue throughout, Lanning conceded that this format is new for them, unlike World Cups which are played across a number of grounds. She said that her team was ready for the challenge and the players were looking forward to embracing it. If you want to see more free betting tips and match guides from our experts then head to the main betting tips page to help you find your best bet of the day.