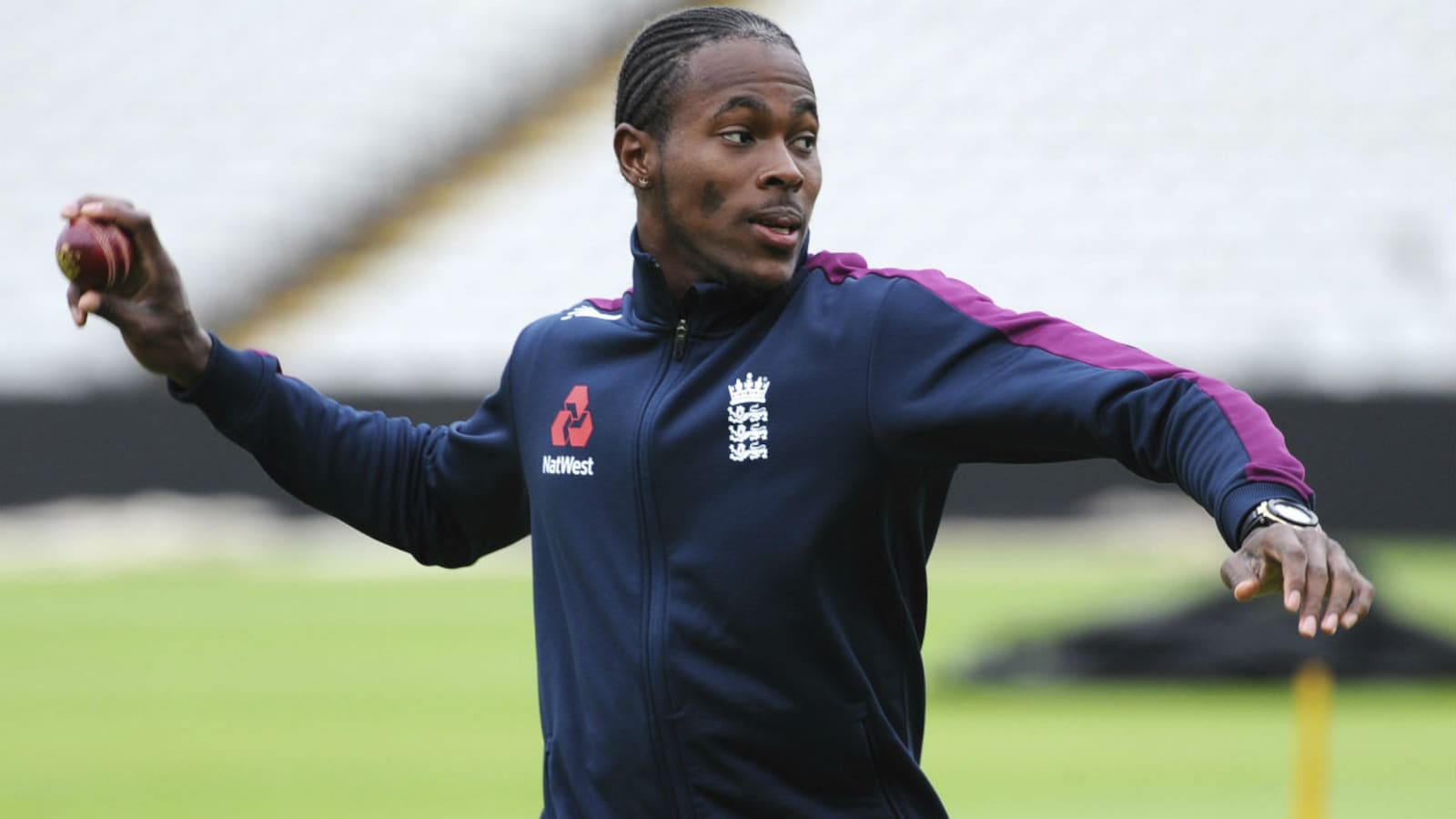 Jofra Archer is back on the field and is slowly ready to play after a long wait. Archer was signed by Mumbai Indians franchise last year in the mega auctions to represent them in the 2023 IPL. Interestingly, the same franchise has signed Jofra Archer to play for MI Cape Town in the SA20 league. Due to a chronic elbow injury that was accompanied by a lower back stress fracture, Archer hasn’t participated in any games since March 2021.

In a game versus the England team on Wednesday in Abu Dhabi, he made his comeback to the field for the England Lions. MI Cape Town announced its newest signing via Twitter. SA20 commissioner Graeme Smith at the start of this week introduced the new concept of wild card signing. “Players will come in at a minimum base fee of R175 000, with Franchises using their discretion to select the calibre of players to bolster their squads, which will move from a playing personnel of 17 to 18. Players who were not registered for the auction are eligible for selection,” the statement read.

Moreover, amongst the 6 teams, only MI Cape Town and Sunrisers Eastern Cape were the ones to sign the wild card players. Additionally, Jofra Archer’s comeback is something that England will be keen on. Keeping in mind the upcoming Ashes in England and the World Cup 2023, Archer will be a great asset to the team. The more practice he gets playing on different surfaces, the better it will be for the side. MI Cape Town looks star-studded with the bowling attack consisting of Rabada, Curran, Archer, and others.

Jofra Archer last played T20I in 2021 against India. Injury has been a massive hindrance in his career since his debut in 2019. The inaugural edition of SA20 will begin on January 10th and the finals will be on February 11. Moreover, the opening game of the tournament will see MI Cape Town playing against Paarl Royals at the Wanderers Stadium.