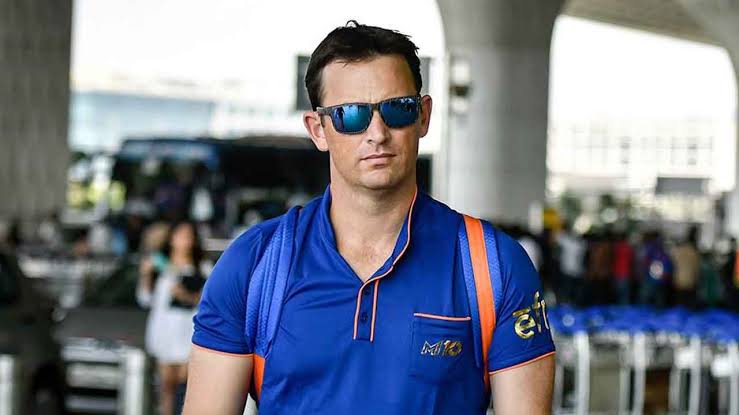 UAE is having its own domestic T20 franchise tournament. The UAE ILT20 will be played in January and will face competition from South Africa’s league. The Mumbai Indians franchise has bought teams in both of these leagues. However, after announcing the coaching staff for the South African league, they’ve announced for this one too. The MI Emirates will have Shane Bond, Parthiv Patel, Vinay Kumar and James Franklin in various roles. Bet online by checking more betting sites in India for the upcoming match here on our site.

Ex-MI coach and former New Zealand player, Shane Bond will serve as the head coach for the MI Emirates. Meanwhile, Parthiv Patel will be the head coach, Vijay Kumar the bowling coach and James Franklin will be the fielding coach. MI, later on, released the official statement from the head coach Shane Bond after his appointment. “It’s a privilege to be appointed the Head Coach of MI Emirates. It’s always exciting to build a new team and I’m looking forward to furthering the MI legacy and inspiring our players to take the game to new heights,” said Bond.

Official statement from the MI

The tournament will have six teams which are Abu Dhabi Knight Riders, MI Emirates, Gulf Giants, Desert Vipers, Dubai Capitals and Sharjah Warriors. The inaugural season will begin on January 6 and will end on February 12. A total of 34 matches will take place in that duration.

Moreover, for the teams, all the teams are allowed to have 12 overseas players on their 18-member list. Additionally, the playing XI will have a minimum of 3 players from UAE and the rest can be from the other countries. Last month the franchise had already announced a 14-member team. Some of the players like Trent Boult, Pollard, and Imran Tahir are the few names that will be part of the MI Emirates side.