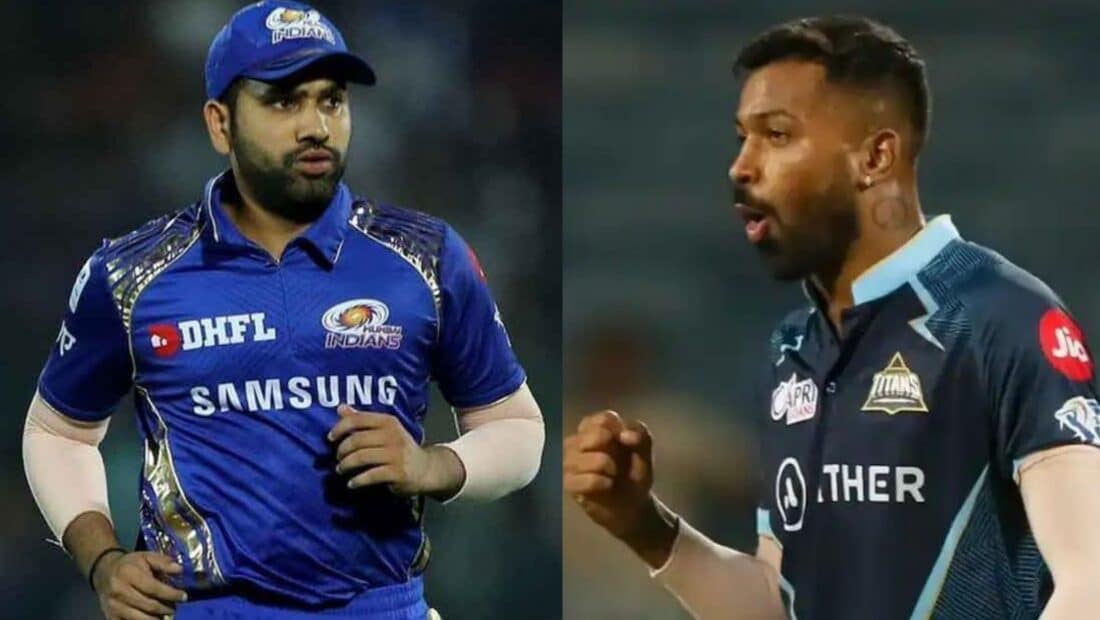 MI vs GT Match Prediction: The 51st fixture of the TATA IPL 2022 will see two IPL franchises with completely different seasons. This is a clash between the table-topper, Gujarat Titans, and the last-placed team, Mumbai Indians. Both teams will face off against each other at the Brabourne Stadium at 7:30 pm. Hardik Pandya will be up against his former team, which makes this clash exciting.

MI ended their losing streak against a strong RR team and got their first win this season. Gujarat, who are almost through to the playoffs, lost their last match quite badly to Punjab Kings. Both teams will look to end their league stage with a few wins. It will be a thrilling contest between two batting-heavy teams.

Speaking of the Gujarat Titans, they are the best team in the competition. GT has registered some unbelievable wins this season and has chased down all the targets. However, they lost their last match, but that was an off-day at the office. The batting is the real strength, as they have power-hitters from top to bottom.

Hardik Pandya and his team are sitting at the top of the ladder with eight wins in ten matches. Notably, in their eight wins, they had seven different players win the “Man of the Match.” That shows that it was a complete team effort. But they would like to win this match as no one wants to go into the playoffs with consecutive losses. Here we will introduce to you not simply the top IPL betting sites for cricket betting, but sites that are extraordinary for online betting in India too.

Mumbai Indians became the first team this season to get eliminated from the tournament. The five-time champions have had a horrible season, and now they have nothing left to play for. But now they can play freely and perform like they are still the best IPL team. That’s what they showed in the last match against Rajasthan Royals.

MI ticked all the boxes, from winning the toss to restricting the opposition to a below-par total. In the second innings, the batters did the job for them. All in all, there are enough positives for them to take into the upcoming matches and next season. The likes of Tilak Verma, Dewald Brevis, Hrithik Shokeen, and Kumar Kartikeya will surely be among the best in the IPL one day. Mi will now play for their pride and to spoil the parties of other teams.

This is the first time that these two teams will face off against each other in the IPL. But what makes it more interesting is how Hardik will go against his former team. There are many battles to watch, but this one will undoubtedly be for the sake of MI pride.

MI vs GT: Players to watch out for

Ishan Kishan at the top of the order will be our pick from MI. The wicket-keeper batsman has had a few good knocks this season. He also got a start in the last match against RR. The left-hander has scored 225 runs this season, including two half-centuries.

Daniel Sams had the worst match of his entire career against KKR when he conceded 35 runs in one over and MI lost the match. But since then, he has become a completely different bowler and has picked up a few wickets every now and then. Sams has taken seven wickets at an average of 34.42.

Hardik Pandya has become the backbone of GT’s batting order. But now he will be facing a team that gave him most of his memories in his IPL career. Being a skipper, he will be the man for GT. Hardik has scored 309 runs in nine matches at an average of 44.14.

Mohammed Shami will be the bowler to keep an eye on. The pacer is showing good form and has been among the wickets. So far, the veteran pacer has taken 15 wickets at an 8.07 economy rate and would like to take more in the match against MI.

Both teams have some big power-hitters in their ranks, but MI will be without any pressure and just need to go and play freely. So we will back MI to win the match number 51 against GT. Get the latest IPL betting apps for IOS and Android here on our site.