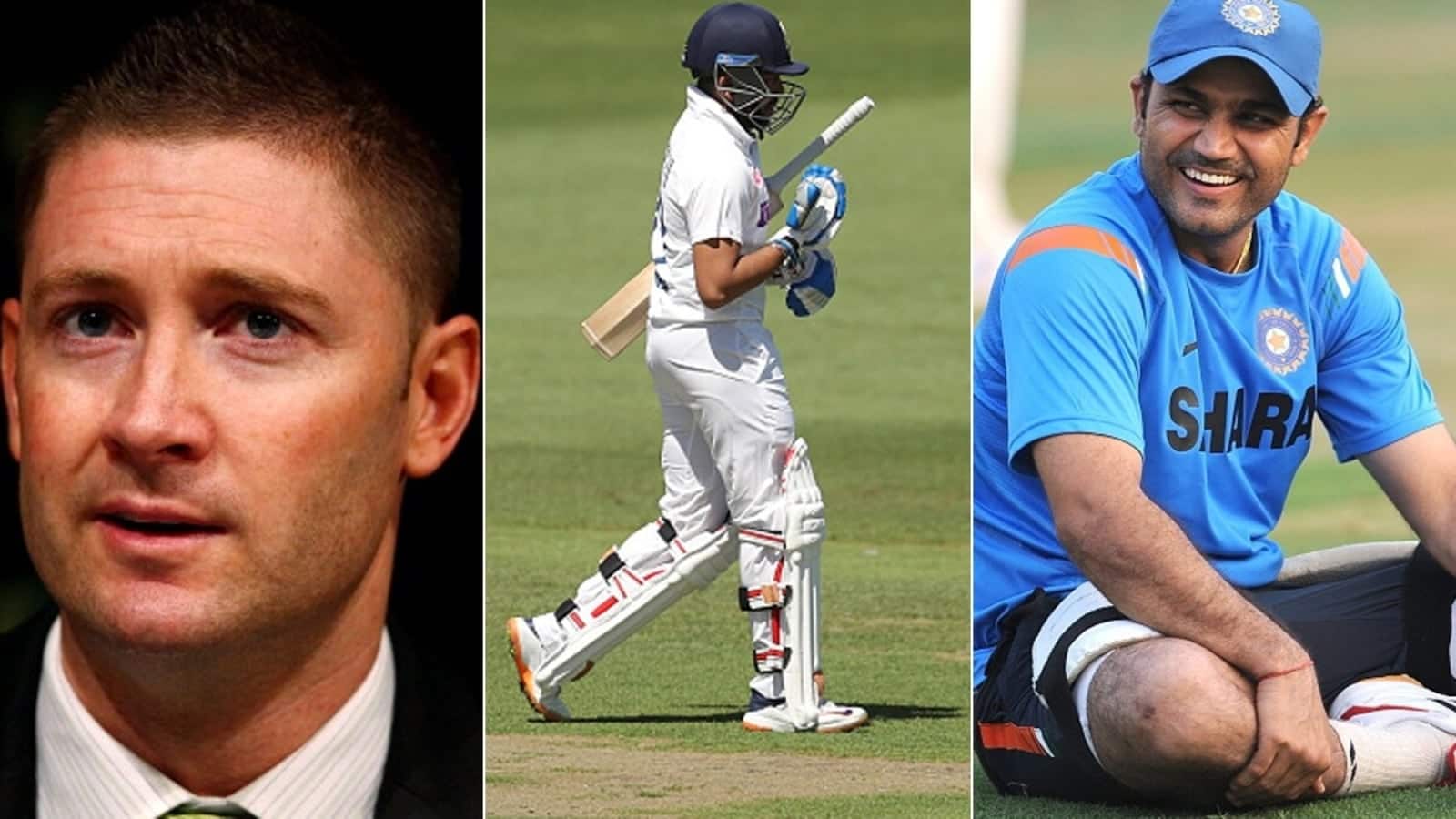 Michael Clarke Lauds Prithvi Shaw: The Indian Premier League has produced many young talents for the Indian team in recent years. Shreyas Iyer, Rishabh Pant, Ishan Kishan, and Mohammed Siraj are some of the emerging names in Indian cricket. Prithvi Shaw is one of those Indian batsmen who are amongst the finest Indian batsmen on the current circuit.

Shaw is a sensational opening batsman who caught the eyes of selectors around the 2017-18 season. His performance on the U19 stage and some tremendous domestic seasons helped him get his maiden international call. In 2018, he made his test debut against the West Indies. Shaw smashed a century on his test debut.

However, he was unable to convert the chances and was out of the team. On the other hand, the former Australia World Cup-winning skipper has asked Indian management to focus on Prithvi Shaw.
Check our daily betting tips for free and get the latest updates here in our site.

Michael Clarke, who led Australia to the World Cup title in 2015, lauded Shaw as a special talent. The last time Shaw played a test was in the 2020–21 Border Gavaskar Trophy in Australia. But it was a horrible test match, as he scored 0 and 2 in both the innings of the test. Michael Clarke said in the documentary ‘Down Underdogs’ on Sony Ten,

He is a terrific player like Sehwag. Sehwag was a genius, who took the game forward. For someone like me, I love that brand of cricket. That aggressive batsman at the top of the order. That’s why Sehwag was one of my favorite players. I would like to see India keep faith in him, a player like Prithvi Shaw, knowing he is young,

Clarke: “I have no doubt, he will come good”

Clarke expressed that it was wrong to expect too much from Shaw after his performances in Australia. The young Indian opener played his last match against Sri Lanka when he was a part of the second-string team. Clarke said that the young Indian opener will surely bounce back. Former Australian skipper concluded,

“It was very hard to have too much expectations from Prithvi Shaw. He needed more time. It was his first opportunity in Australia. You want to give him every change to see how he goes but unfortunately, he missed out in that Test match in Adelaide. It was his first tour of Australia, and I have no doubt he will come good.”

Prithvi Shaw is a member of the Delhi Capitals. Shaw was retained for 7.5 crore by the Delhi Capitals ahead of the 2022 season. Apart from Shaw, DC has retained their skipper Rishabh Pant, Anrich Nortje and all-rounder Axar Patel. Looking for online cricket prediction? Read more here.