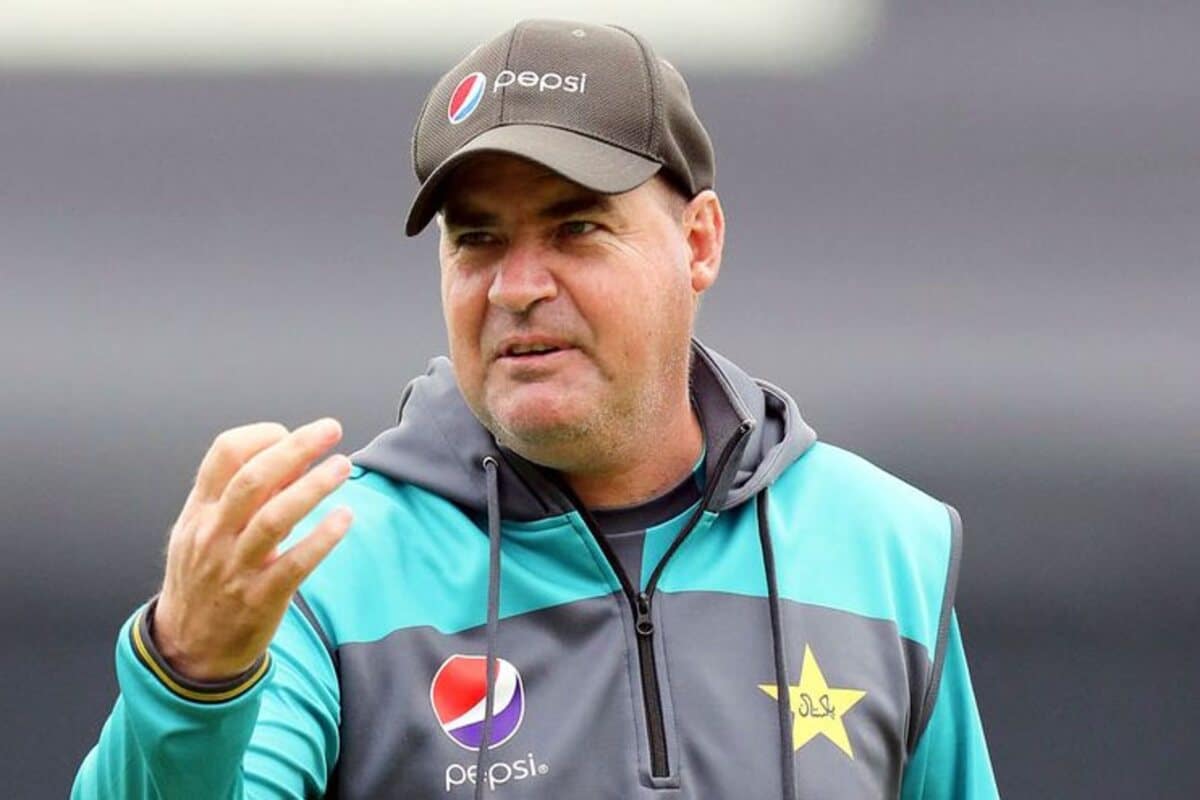 The newly appointed Pakistan Cricket Board (PCB)’s management committee chairman Najam Sethi, during a press conference in Lahore on Monday, revealed that the board is in touch with Mickey Arthur for the role of the head coach and he’s expected to take up the job in the near future as the search to find a replacement for incumbent Saqlain Mushtaq continues.

The new regime at PCB, led by Chairman Najam Sethi, has decided against renewing the contract of the current head coach, Saqlain Mushtaq, and bowling coach, Shaun Tait. Earlier, the board had also disbanded the selection committee headed by Mohammad Wasim. Sethi made it clear that wanted to appoint a foreign head coach for the Men in Green. However, many prominent overseas names such as Andy Flower and Justin Langer didn’t show any interest in the job.

On January 10, it was reported that the PCB is in discussions with Arthur for a new stint as head coach but the South African spurned the offer from the board to return as the head coach of the national team. Due to his long-term contract with Derbyshire, Pakistan Cricket Board failed to bring Arthur on board. While addressing a press conference, an optimistic Sethi said that Arthur will return as head coach for a second stint with the Pakistan team. Sethi also assured that Arthur will be given free hand to make his own team as he did in his first spell as Pakistan coach.

“Mickey Arthur’s chapter is not closed as of yet. I am in contact with him personally. His return is still on cards. I am personally in negotiations with Mickey and we have resolved 90 percent of issues. We will resolve the rest of the issues in next 1 or 2 days. Hopefully, we will very soon share the news that Mickey will be joining us. If Arthur comes in, we will give him free hand to make his team like we did previously. I’d like him to build his own team of coaches once he is here,” said PCB chairman Najam Sethi.

Arthur has a decorated career as a coach. who served as Pakistan team coach previously from 2016 to 2019. Under his tenure, Pakistan won its first-ever Champions Trophy title in 2017. Also, Pakistan recorded 11 consecutive T20I series win with Arthur at the helm. In the same press conference, Sethi announced that former Pakistan batter Haroon Rasheed has been appointed as chief selector. He replaces Shahid Afridi, who served on an interim basis for one month.