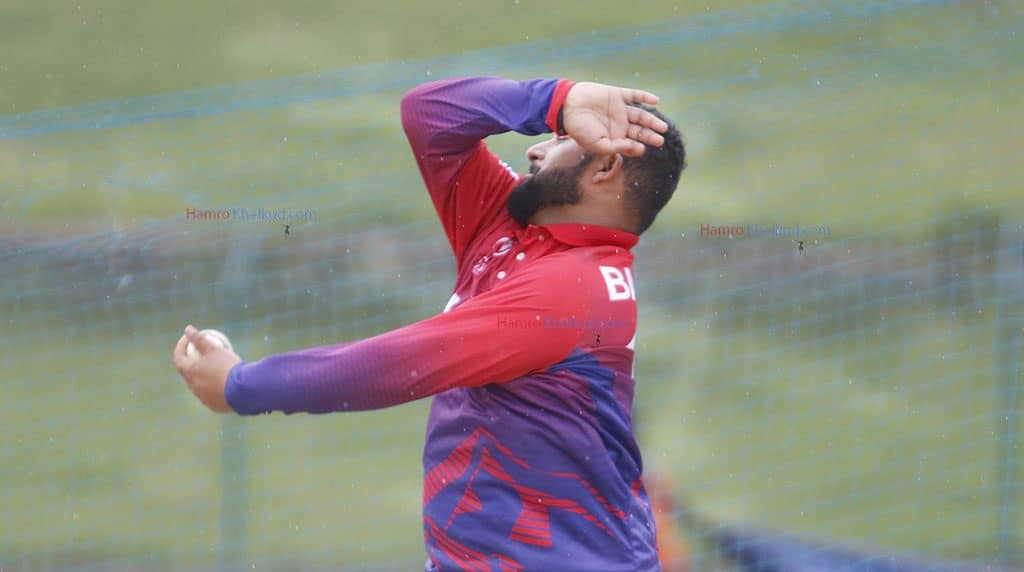 MiLC: The second season of the USA-based Minor League Cricket tournament will begin on June 25 following the success of the first season. While the finals of the 27-team event will take place on August 27–28. It will take place over the course of two months. Due to the COVID-19 epidemic, which had halted all sporting events. The American Twenty20 cricket competition, which was initially planned to take place in mid-to-late 2020, had to be postponed to 2021. Bet online by checking more legal betting sites in India for the upcoming match here on our site.

The New Jersey Stallions were defeated by the Silicon Valley Strikers by six wickets in the competition’s initial season final. And they are currently the reigning champions. Some well-known international cricketing stars, include Liam Plunkett, Corey Anderson, Asad Shafiq, and Hussain Talat. Sami Aslam, and Rahkeem Cornwall, will compete in the second edition of the Minor League Cricket (MiLC). More than 80 first-class cricketers from countries like India, Australia, South Africa, Pakistan, New Zealand, Bangladesh, and Sri Lanka. As well as a wide range of excellent local players will compete in the premier domestic event in America, according to sources.

MiLC: “We Expect The Season To Be intense”: Unmukt Chand

The MiLC’s goal is to provide a platform for cricketing talent to develop into a member of the USA national cricket team. Unmukt Chand, one of India’s most promising batters, guided the Silicon Valley Strikers to victory in the league’s debut season last year. Chand had previously led India to victory at the U19 World Cup in 2012.

“You want to win the championship, hopefully, we can repeat the feat again. We expect the coming season to be more intense. With a rise in playing standards of the local talent and an influx of foreign talent as well. I believe we have a good core.”

Chand in a quote by Cricbuzz.

After putting an end to his BCCI career. And joining his squad in the middle of the season, Chand instantly dominated the batting charts. Bet using our best betting apps in India that can be downloaded here or in the Apple store and the Playstore, enjoy betting just at home!

The MiLC is one of the talent pipelines for breaking into the US national team. And will support the high-profile Major League Cricket (MLC). There is a good chance that the MLC’s recent pronouncements about raising finance for capital-intensive projects to the tune of approximately USD120 million have had a trickle-down effect on the MiLC. The MiLC is gradually increasing the difficulty of installing turf pitches throughout all of its venues. With more than 60% of games to be played on turf, in addition to increasing the prize money to USD350,000.

According to information obtained, the tournament’s entire budget has easily reached USD5 million. Thanks to improvements in better broadcast and streaming. Eastern and Western Conferences each have 27 teams. With comparison to the Western Conference, which is further divided into western and central divisions, the Eastern conference is further divided into eastern and southern divisions.

Read 10cric reviews here and learn more about how online betting works. So what are you waiting for? Download the app now!