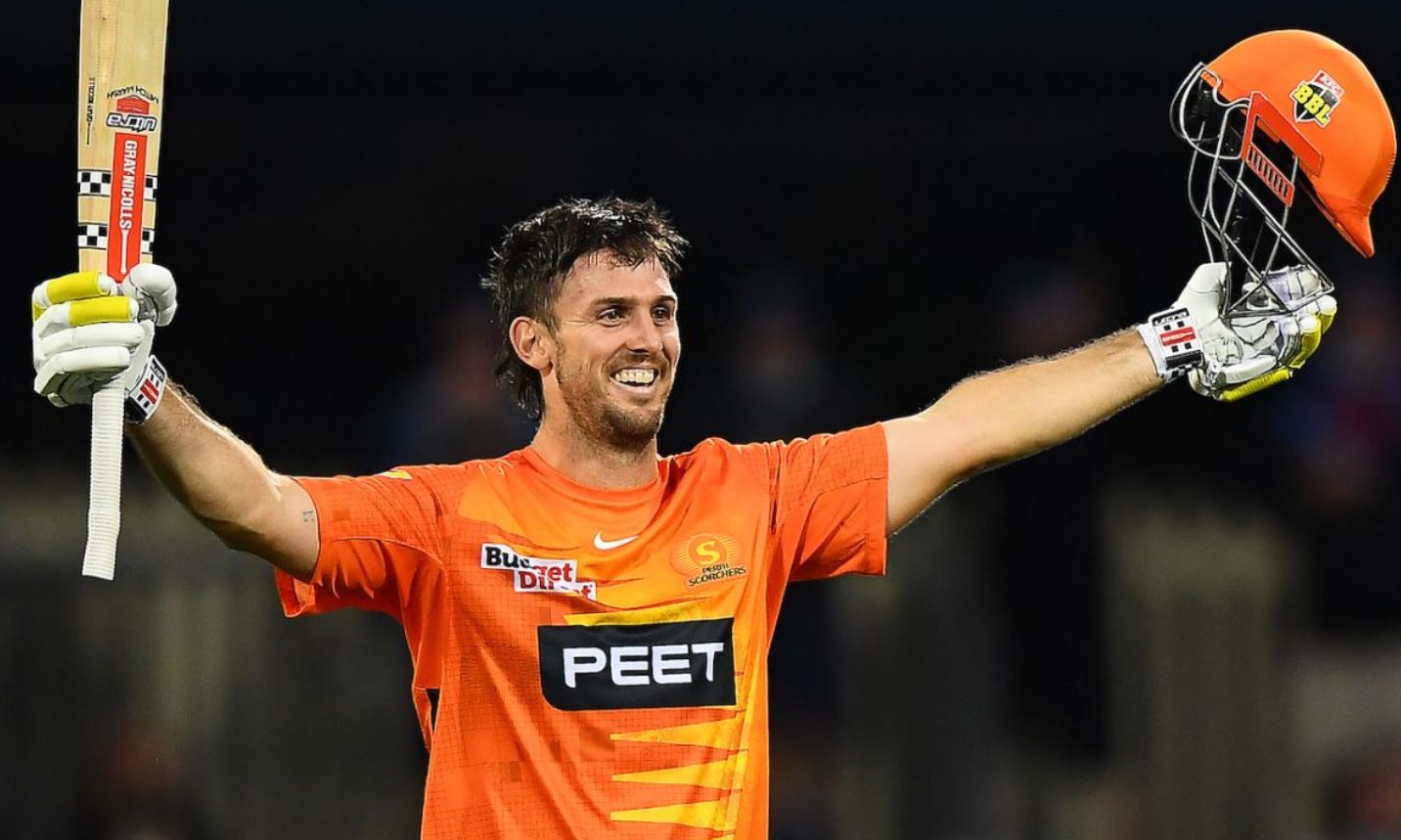 Perth Scorchers’ all-rounder Mitchell Marsh continued his stellar form in T20I cricket as he waltzed his way to a magnificent century in Match No. 12 of the Big Bash League (BBL). The Scorchers won the match with ease and maintained their unbeaten start in the league.

Batting first, Scorchers lost Colin Munro very early in the innings. Batting at his newly-designated No.3 position, Marsh then began the fireworks in the second over. Scott Boland bore the brunt as Marsh smashed a four and a six to get the juices flowing.

Following BBL Live, we saw the 30-year-old Marsh continuing losing partners at the other end. First, Kurtis Patterson fell before Josh Inglis followed suit. Around the halfway stage mark, Marsh partnered up with Laurie Evans and built a match-winning 67-run partnership. Evans took the lead in the alliance and shifted the momentum back in Scorchers’ favor. 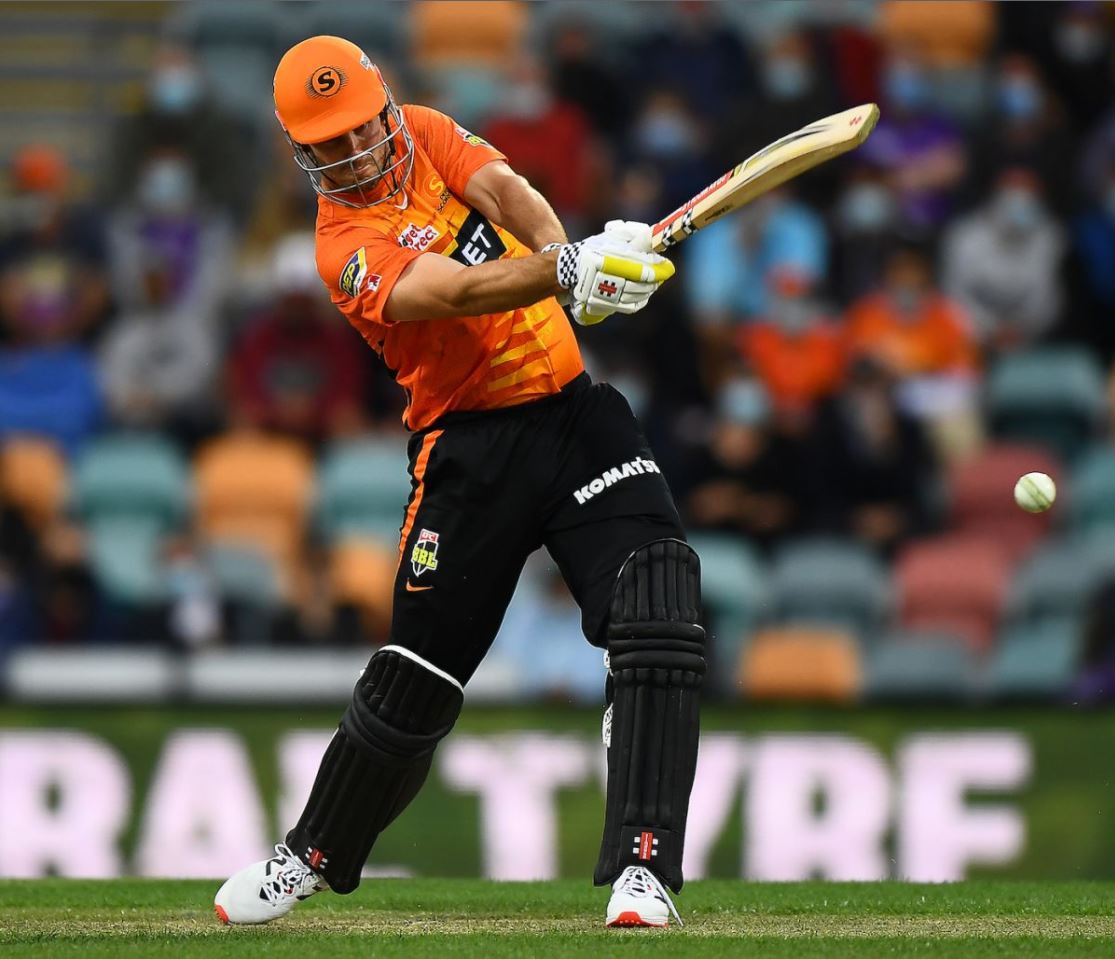 With the platform set up for the death overs, Mitchell Marsh decided to unleash his power-hitting. The penultimate over bowled by D Arcy Short changed the complexion of the game. Marsh hit 6,6,4,6, finishing with 25 runs in the biggest over of the innings.

Needing nine runs in the final over to get to his hundred, Marsh managed to score another six off the third delivery, before reaching the milestone with a single off the fifth ball. The 60-ball 100-run knock also happens to be his highest score in the format.

Having set a target of 183, Perth Scorchers still had a long way to go. The surface was good for batting, as proved by Mitchell Marsh’s knock. The Hobart Hurricanes side got off to a poor start, losing Matthew Wade and Caleb Jewell inside the first two overs. 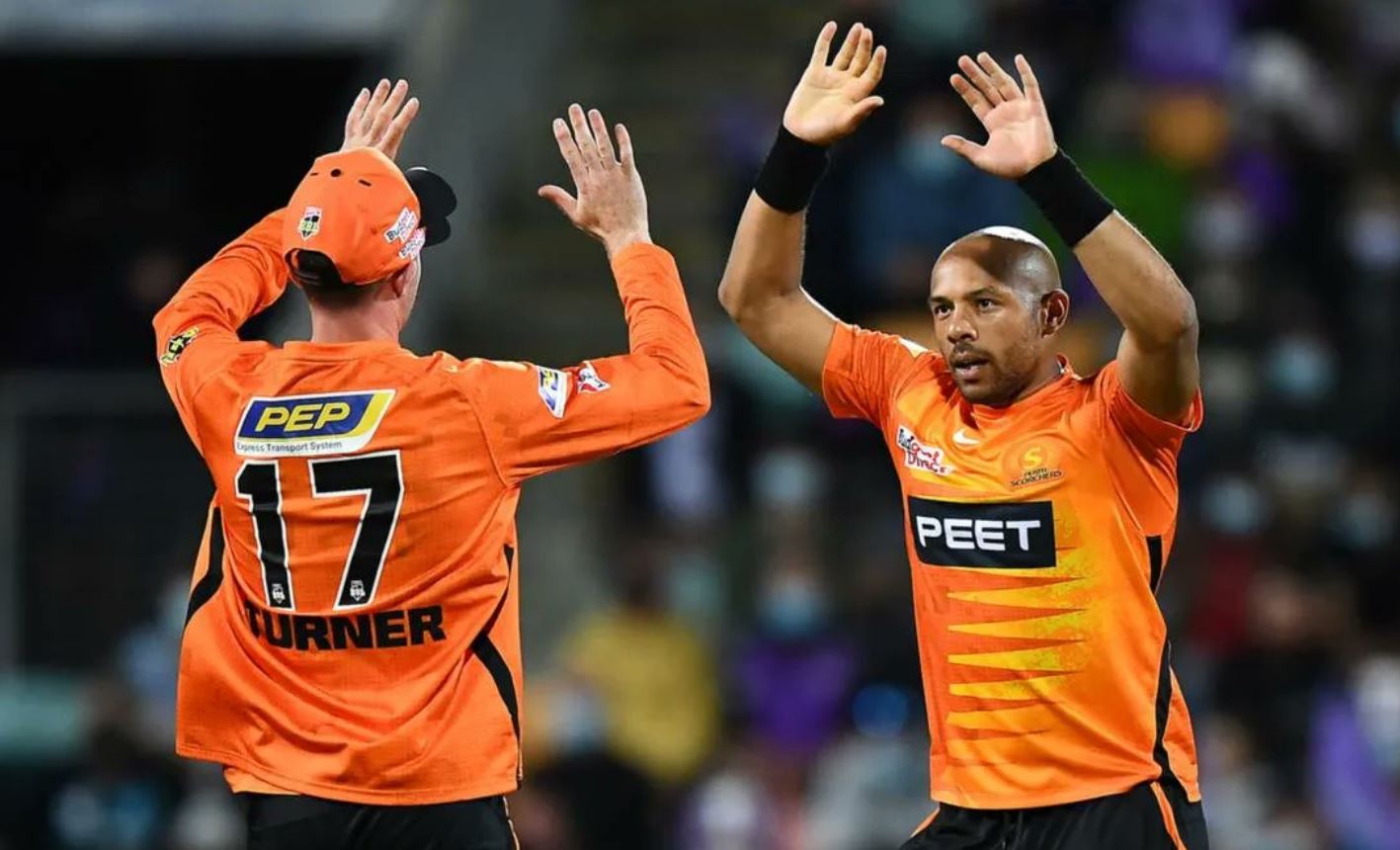 A partnership began brewing between Ben McDermott and D Arcy Short but once it was broken, the Hurricanes crumbled. Tymal Mills was the wrecker-in-chief for the Scorchers, ending with figures of 3/23 in his quota of four overs. Ashton Agar and Andrew Tye chipped in with two wickets each as Perth Scorchers won the match by 53 runs.

In the remaining matches, we expect many exciting games on legal cricket betting sites in India. Make sure to follow our betting tips moving forward.