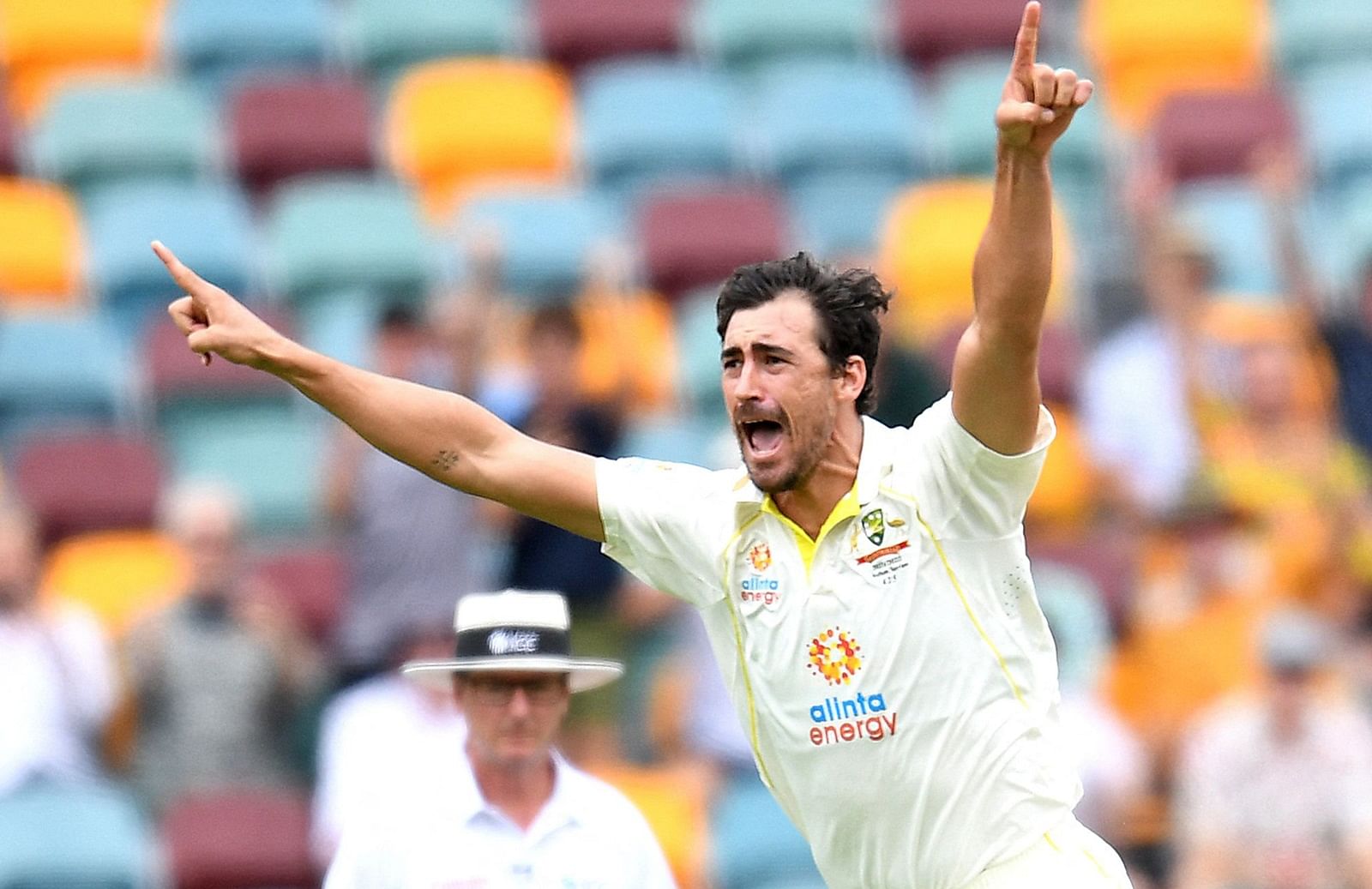 Mitchell Starc has won the prestigious Allan Border Medal for the first time in his career. He is also only the fifth fast bowler to win the Australian award after Glenn McGrath, Brett Lee, Mitchell Johnson and Pat Cummins.

Starc edged out teammate Mitchell Marsh by a single vote to win the prestigious medal. Back in 2020, David Warner had beaten Steve Smith by the same margin to win the AB Medal.

The top three players in the race to AB Medal for the last 12-month period were Starc with 107 votes, one more than second-placed Marsh and Travis Head with 72 votes.

Starc played a vital role in Australia’s T20 World Cup title win and the winter tours of the West Indies and Bangladesh. The left-arm pacer then returned home to play all five Tests of Australia’s successful Ashes campaign. He bagged 19 wickets at an average of 25.37. Here’s our latest cricket betting tips and tricks.

Unsurprisingly Marsh was named Australia’s Twenty20 International (T20I) Player of the Year. He played a significant role in helping his country lift their maiden T20 World Cup a few months ago. That included a Player of the Match performance in the final, where Australia beat Oceania neighbours New Zealand.

The Western Australian player, who was promoted to No. 3 during Australia’s tour of the Caribbean, was the leading run-scorer for Australia in the T20Is in 2021. He scored 627 runs in 21 matches at an average of 36.88, including six half-centuries.

Head, who was the Player of the Series in the recently-concluded Ashes series, was named his country’s Test and domestic cricketer of the year. Head finished with 357 runs at an average of 59.50 as Australia defeated England 4-0 to reclaim the Ashes. If you are looking for cricket betting prediction sites then you are in the right place,

Men’s Test Player of the Year

Women’s ODI Player of the Year

Men’s ODI Player of the Year

Women’s T20 Player of the Year

Women’s Domestic Player of the Year

Men’s Domestic Player of the Year