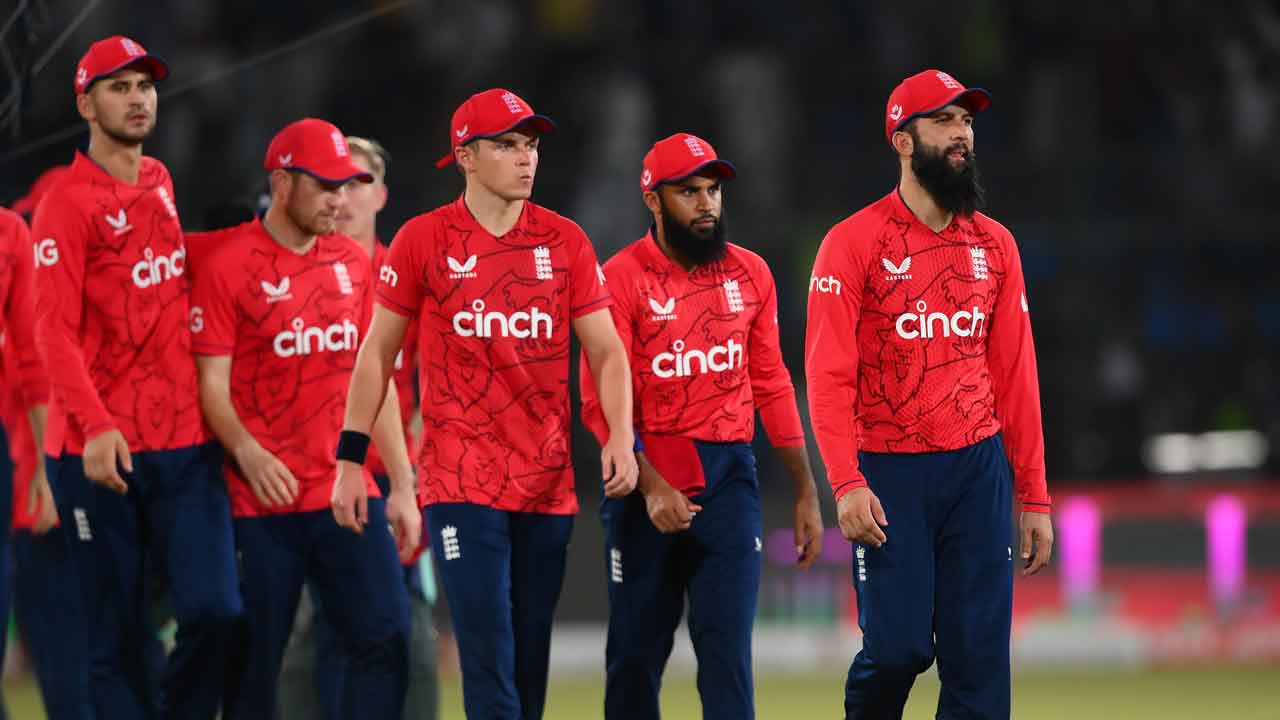 Moeen Ali led England’s team went into yesterday’s game with a 1-0 lead. The visitors decided to set the target after winning the toss. Phil Salt and Alex Hales played steadily at the start. The runs kept piling until Dahani dismissed Hales first and immediately Malan on the next ball. Phil Salt was the next to follow them but what followed next was a complete carnage from English batters. Harry Brook and Ben Duckett were hitting the Pakistan bowlers all over the ground. Seeking official betting sites in India? Learn how to find the right one for you and explore your sports betting options.

Brook was soon dismissed but Moeen Ali picked up from where Brook had left. Playing the captain’s knock, Ali scored 55 runs from 23 balls with 4 fours and 4 sixes. At the end of England’s innings, they had put up a huge score of 199 runs on the board. Pakistan bowlers were once again expensive and the fielders dropped some catches too. Confident with the runs on board, England came out to bowl.

English bowlers completely seemed clueless and both Babar Azam as well as Rizwan found it easy to bat. Azam scored his second T20I century and Rizwan contributed a good 51 balls and 88 runs. The duo had a 200-run partnership and ended the game with 3 balls left. England stand-in captain Moeen Ali gave due credit to the opposition team for their brilliant performance with the bat. He discussed that one over which changed the momentum of the game.

Moeen Ali addresses the media after the match

Discover more online betting apps in India that are top-rated in the market and it has an amazing live betting platform. Have fun at home!

Moeen Ali, himself took the responsibility for the loss. He said, “The momentum changed when I bowled my over. That really gave them the belief and after that, they were almost unstoppable. I felt like it was under control for most of it. I genuinely feel my over lost the game for us. That was a gamble on my part. I went to try and get a wicket, almost buy a wicket. Obviously, it didn’t work and that’s when Pakistan really won the game.”

“We dropped a big catch obviously. You can’t afford to drop them and you can’t afford to bowl an off-spinner to them at such a big time. They played really, really well tonight. I know they get a lot of stick for their strike-rates but I believe their strike-rates are very good anyway and they are brilliant players. They were brilliant and today it was their day,” Moeen Ali added.

With 2 games done both the teams are at par with each other with one win each. Pakistan will play the 3rd T20I today again at Karachi and then on Sunday. The Lahore leg of the series will begin on 28th September.