Mohammad Amir to play for Barbados Tridents in CPL 2021 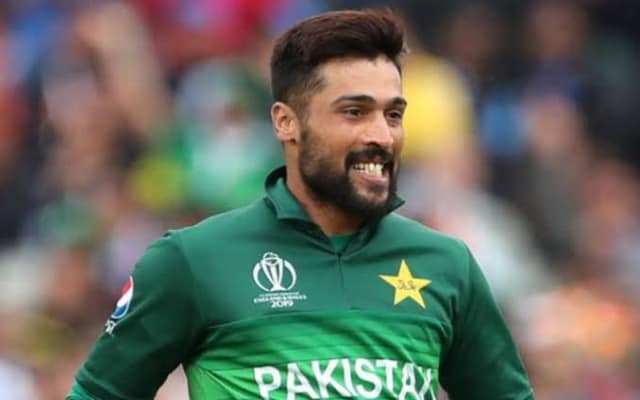 In the recent past, Pakistan pacer Mohammad Amir emerged as the backbone of the Men in Green’s bowling line-up. The left-hander was destined for greater things but he decided to put an abrupt halt to his career by announcing retirement in December 2020. It came as a shock for the entire cricket fraternity as Amir was just 28 when he decided to bid adieu to international cricket. In his retirement interview, the veteran accused Pakistan’s team management for cutting his cricket career short and mentally torturing him.
If you are looking how to have betway account. We have full review on that, Just read more here.

Though Amir has retired for Pakistan, the 29-year-old has often argued that he still has a lot of cricket left in him. The pacer is now moving ahead in his career by playing in different T20 leagues across the globe.

It is now learned that Amir is all set to make his debut in the Caribbean Premier League (CPL) as Barbados Tridents have signed the left-arm seamer for the upcoming season that kicks off in St Kitts & Nevis in August 2021. The inclusion of Mohammad Amir will be a good boost for the Barbados Tridents. The Pakistan stalwart has featured in 50 T20 Internationals so far, picking 59 wickets at an economy rate of 7.02 and strike rate of 21.4.

Meanwhile, a few days back, Barbados Tridents announced their retention and released the players list for CPL 2021. Tridents released as many as eight members while retaining just nine players. One of the biggest names in the retention list is of Afghanistan’s decorated spinner, Rashid Khan. Here’s our cricket betting tips guide, take a look it’s free.