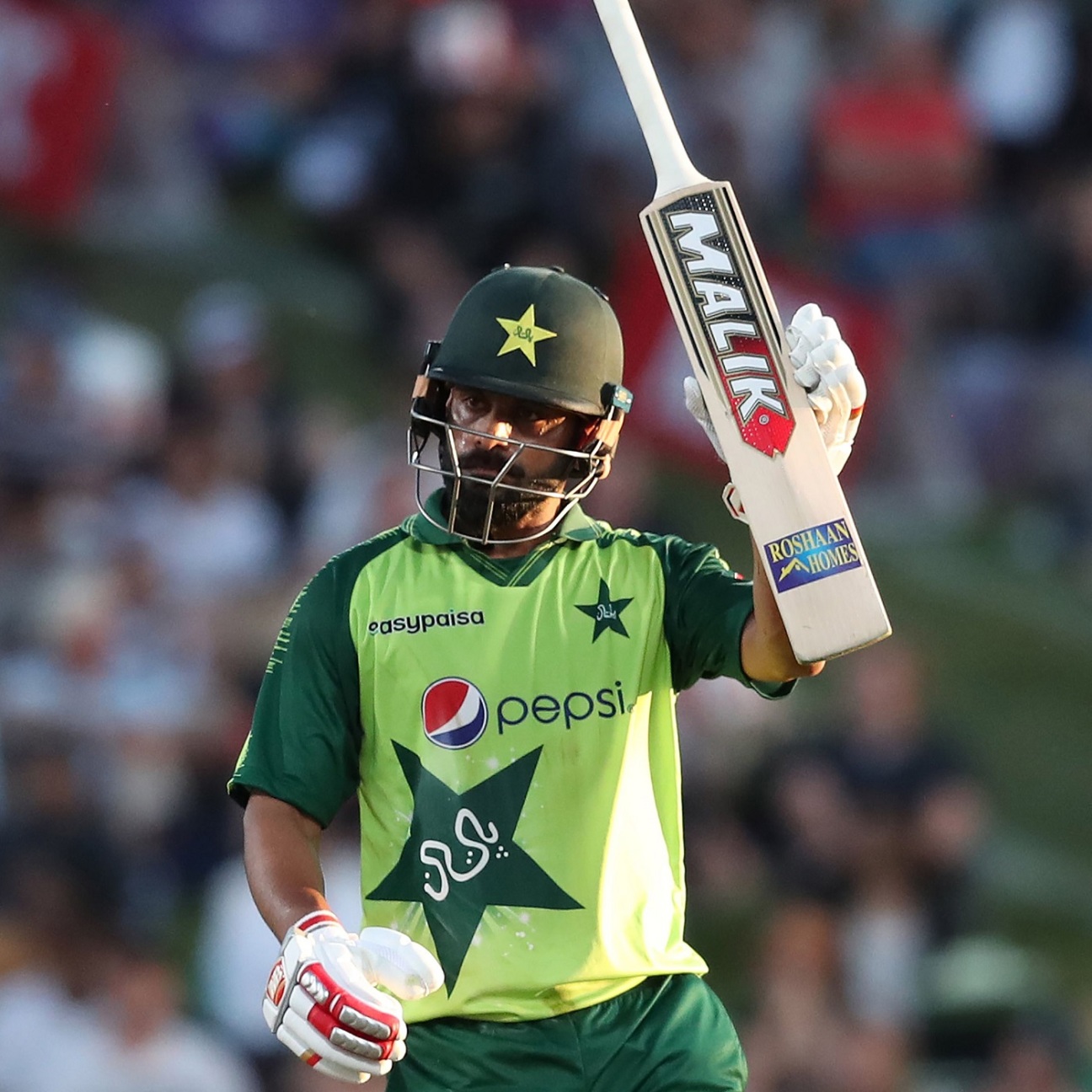 Pakistani veteran Mohammad Hafeez has decided to call time on his career as an International player. He was one of Pakistan’s longest serving cricketers, making his debut against Zimbabwe way back in 2003. However, he will continue to play franchise cricket around the world.

Speaking to the press at an official PCB conference, he said: (as translated)

Today I say goodbye to International cricket with pride and satisfaction. In fact, I have earned and accomplished more than I had initially envisaged. For that, I am thankful to all my fellow cricketers, captains, support staff and the Pakistan Cricket Board who helped me out during my career.

And, of course, my family who made big sacrifices to ensure I achieved my aspirations of representing Pakistan at a global stage. Here’s quick update for BBL winners.

I am extremely fortunate, lucky and proud to have been considered worthy of donning the national kit with Pakistan emblem for 18 years. My country and my team have always been at my forefront. Therefore, every time I stepped onto the field, I tried to raise their profile and image by playing hard and tough. But I always stayed within the rich traditions of spirit of cricket.”

“When you have a professional career as long as mine, you’re bound to have your share of highs and lows. I was no different. Results apart, I can say with conviction that I had more highs as I had the privilege of playing with and against some of the finest exponents of the bat and the ball of my era.

“While cricket has been a great learning school for me, it has provided me opportunities to visit various countries. To explore their cultures and make friends. These are lifelong memories, which I will cherish every day. I want to thank my fans and supporters for believing in my abilities and backing me throughout my career. 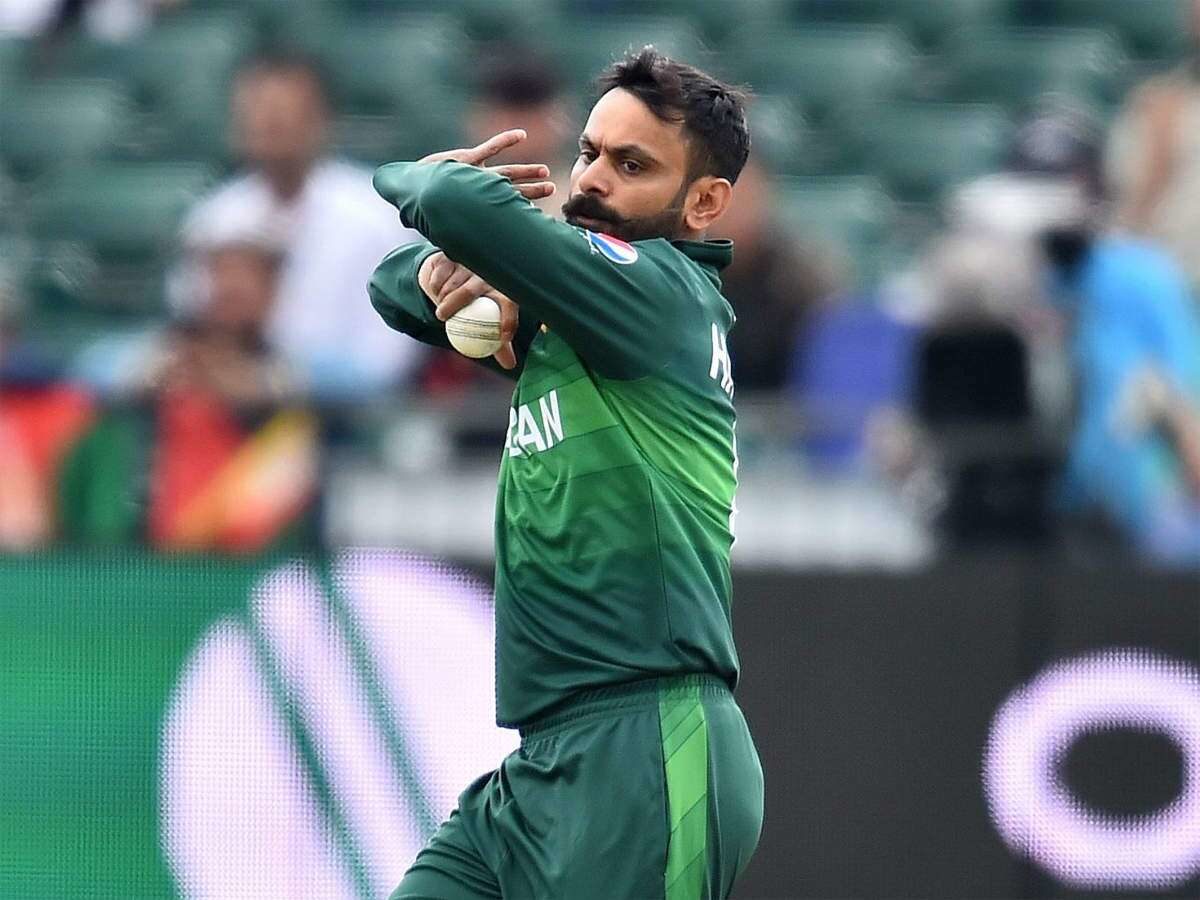 When he was asked whether the decision was influenced by anyone, he replied:

“The decision is what my heart told me and not driven by any critics. For me, my critics had already started [criticising] since 2003 and people thought I wasn’t a good player.

I do respect their opinion and I have always respected them. I by no means wanted to turn my beautiful, positive journey into a negative one, that’s why I am here in PCB [office] where I started my international cricket, and [am] ending it here.”

My journey of pride representing 🇵🇰 came to an end & i m proudly retiring from international cricket with great satisfaction & joy. Thank u all for 18 years of support. Maintaining highest level of pride & dignity always is my most valuable achievement. Pakistan 🇵🇰 Zindabad

PCB chairman Ramiz Raja too praised Hafeez’s ability to adapt as per the required situation and gave him his best wishes for the future:

Hafeez has been a wholehearted cricketer who worked tirelessly at his game to have a long and fruitful career.

His game evolved with time, adjusting to different formats quite intelligently. Later in his career, he became a T20 specialist. He was never out of touch with modern demands of this testing format. His batsmanship took a sprightly turn, nailing sixes almost at will.

He has also worn the green blazer with pride for which we at the PCB are thankful. I wish him best of luck for his future life and thank him again for his magnificent contribution to Pakistan cricket.” 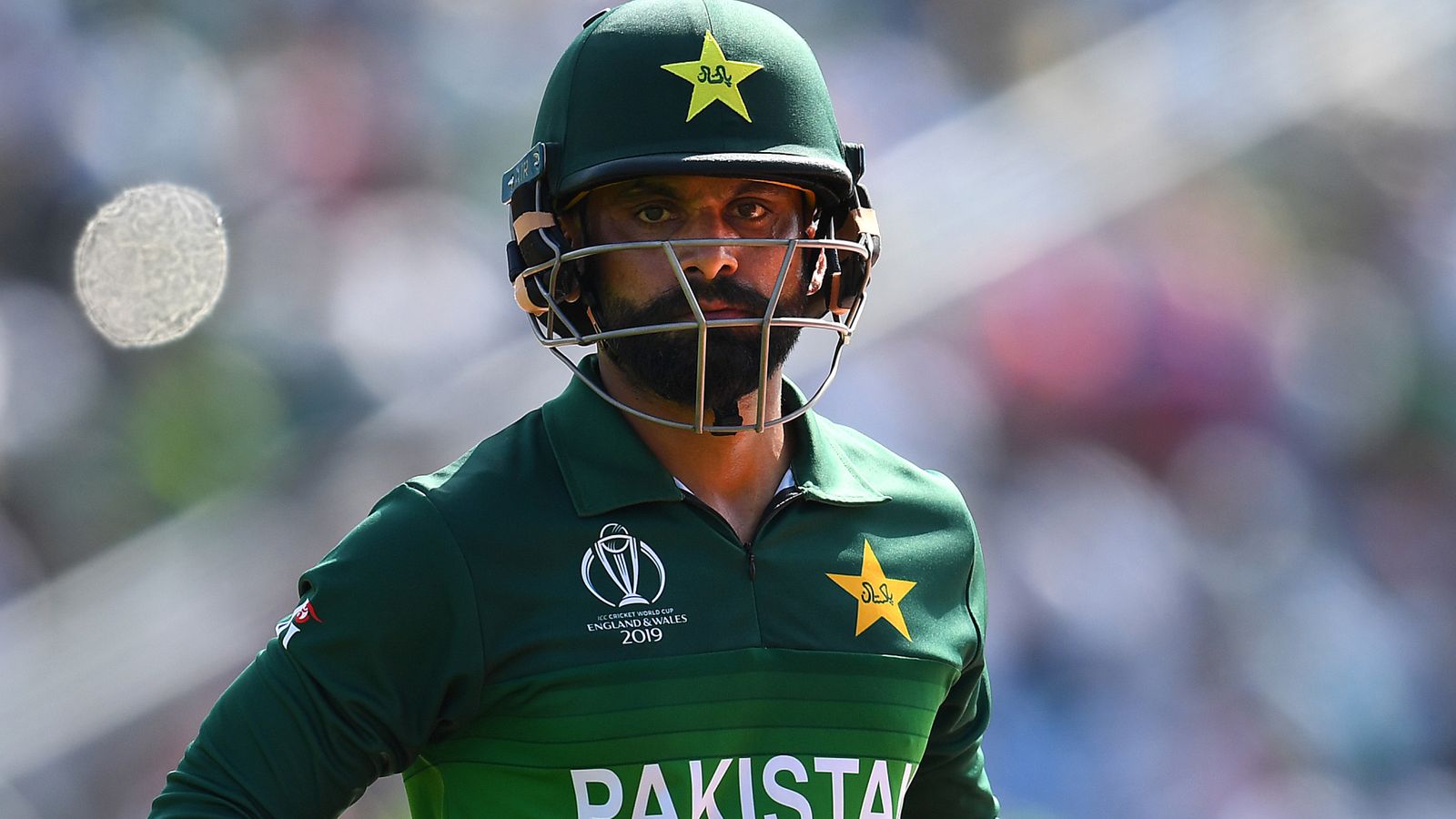 A look back at a successful career

Hafeez was a hardened player who gave his all whenever he stepped on the field. In a career spanning over 18 years, he played 55 Tests, 218 ODIs and 119 T20Is. He was not the most elegant batsman, but found a way to score runs nonetheless. Across formats, he scored 12,780 runs including 21 hundreds. Perhaps his best innings came during the CT2017 Finals where he scored a rapid 57* off 37 balls to propel Pakistan to a massive target.

He was also a canny off spinner who used variations in pace and angles on the crease to deceive batsmen. Towards the end of his career, however, he was called for chucking, something that greatly reduced the effectiveness of his bowling. He made a late return to bowling, picking up 7 wickets in 2021 at 22.14. He was mainly used as a matchup option against the left handers. In all, he took 253 wickets at a very tidy economy rate.

He made his debut back in an ODI against Zimbabwe in 2003. His career did not have the greatest start, with him scoring 12 off 18 before picking up 2/41 with the ball. Hafeez was also a part of many of Pakistan’s successes over the past two decades, including lifting the T20 World Cup in 2009 as well as the Champions Trophy in 2017.

“A memorable career comes to an end. I have learnt a lot from Hafeez bhai and his experiences. Thank you for your guidance along the time we shared on the field. Happy retirement, professor,” – Babar Azam 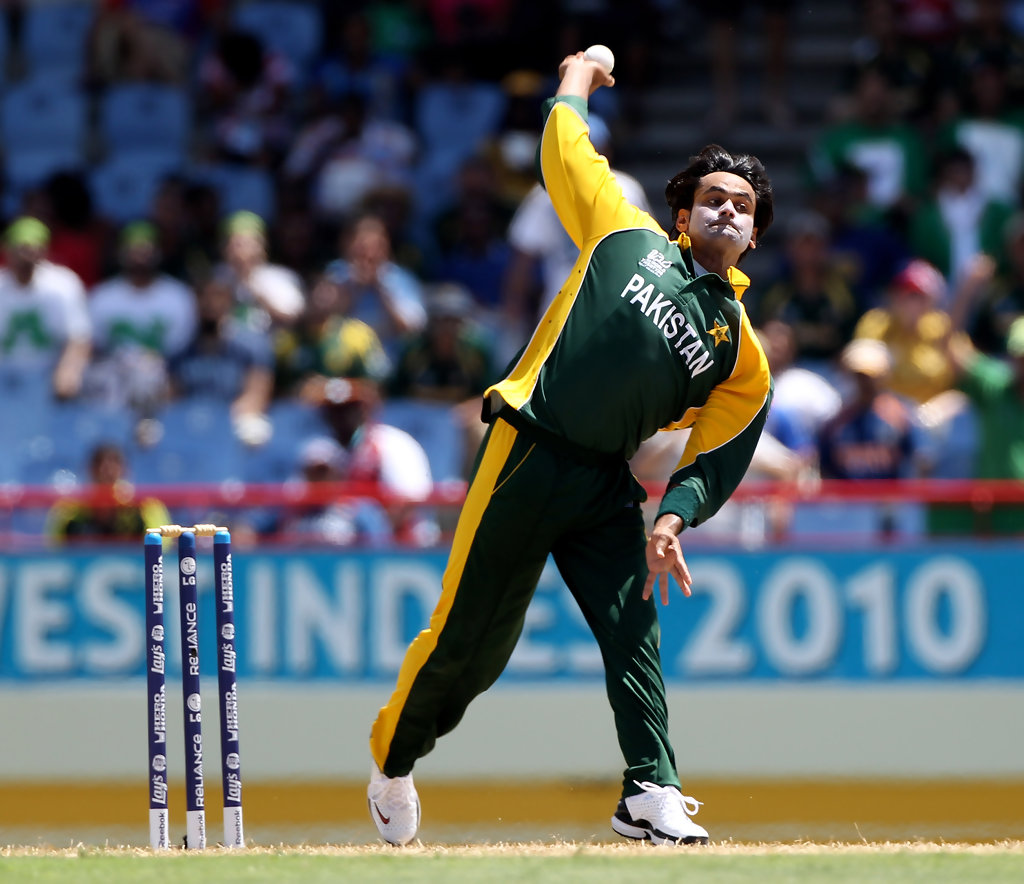 ‘The Professor’ as he is fondly called, retired from Tests in 2018 and became a T20 specialist towards the end of his career. He was recalled to  the side in 2020 after being dropped in 2018. In his last two years, he scored 606 runs at an average 35.64. His strike rate also considerably improved to 145.32 as opposed to 116.12 before that. He originally planned to retire after the 2020 T20 World Cup but extended his career after the Tournament was postponed. Read more about our parimatch app review here.

Luckily for Hafeez fans, this will not be the last of him on the cricket pitch. He has signed with the Lahore Qalandars for the upcoming season of the PSL and will play Franchise cricket across the world. Fans can hope to watch him in action in the PSL, CPL, Abu Dhabi T10 etc.

His decision is another in the line of retirements in the last few weeks. Before him, Harbhajan Singh, Quinton de Kock and Ross Taylor called it quits in one form or the the other.

Pakistan’s next assignment will be the three home Tests against Australia. It will be important point in Pakistan’s cricket history as it marks the return of a top Test nation to the country after more than a decade.