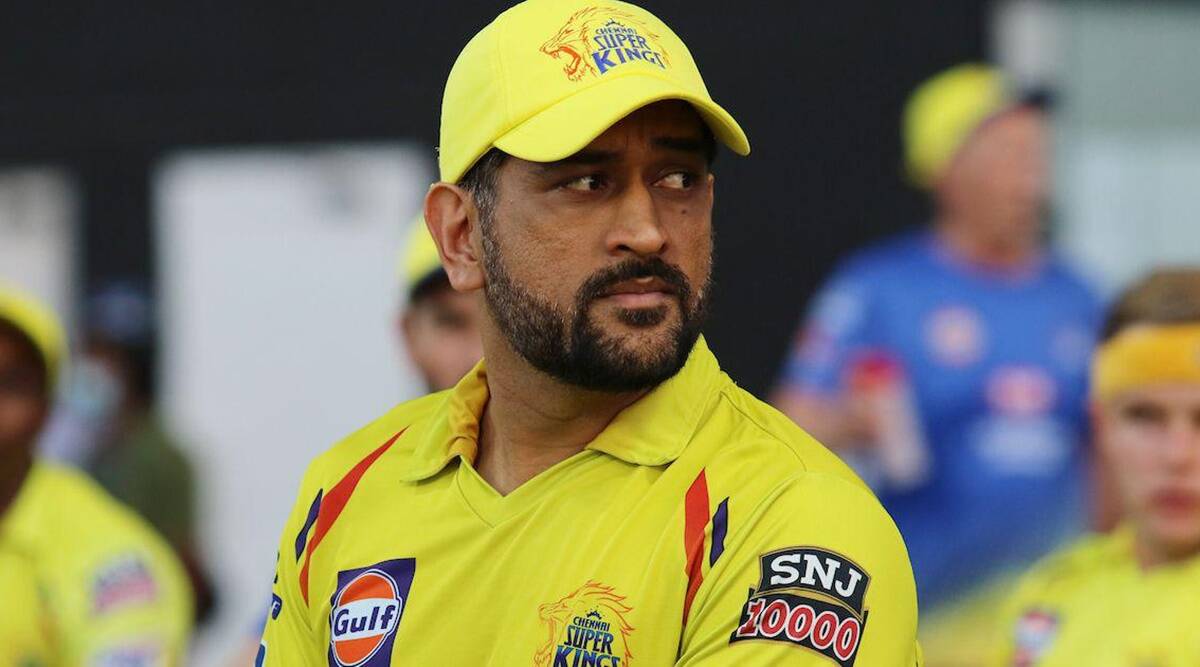 MS Dhoni: Legendary cricketer gets involved in legal trouble as an FIR has been registered against him. The FIR is also for the other seven others in Bihar’s Begusarai district. After the hearing at the court, the case is now going to the Judicial Magistrate Ajay Kumar Mishra.

The case is involving around a company named New Global Produce India Limited. And MS Dhoni is the celebrity who has promoted the company. On Monday, SK Enterprise registered the FIR in Begusarai’s CJM’s court. The rumors around the case is relating to a cheque bouncing of an amount of 30 lakhs INR. New Global Produce India should have disposed of this amount to SK Enterprise.

MS Dhoni: The Former Indian Cricketer Finds Himself in A Legal Trouble

Reports are saying that New Global Produce India LTD had given SK Enterprise an order of fertilizers amounting to Rs 30 Lakhs. SK Enterprise has delivered the order but the dealer did not comply with the earlier agreement. That resulted in a huge amount of fertilizers remaining unsold. Seeing the wastage the company took back the remaining product from them and issues the agency with a cheque of Rs. 30 lakhs. After that when the company went to deposit the cheque to the bank it bounced. Since after that SK Enterprise had sent a legal notice to New Global Produce India LTD. But they did not get any such reply from the company yet.

For that the owner of SK Enterprise, Neeraj Kumar Nirala has lodged an FIR against Dhoni and seven others after the non-compliance of New Global Produce Limited. Meanwhile, Dhoni is at rest after the end of CSK’s campaign in the IPL 2022. CSK has a very tough patch this yea of their embarrassing performances. After the end of CSK’s IPL 2022 campaign, the main question was surrounding Dhoni’s availability for the next season as a player. Clarifying this CSK CEO Kasi Viswanathan said that Dhoni is not retiring definitely.

“I spoke to him and he is not retiring. He was disappointed with his performance and that’s why he might have put out that tweet. But he has deleted it and he is definitely not retiring…,”

CSK had made Ravindra Jadeja as the successor of MS Dhoni as the skipper of the side. But the performance under his captain collapsed drastically. It resulted, Jadeja stepped down from the captaincy. And then Dhoni returns as the captain of his side. But it did change anything in the performance of CSK. End of the CSK became the second team out of the league.