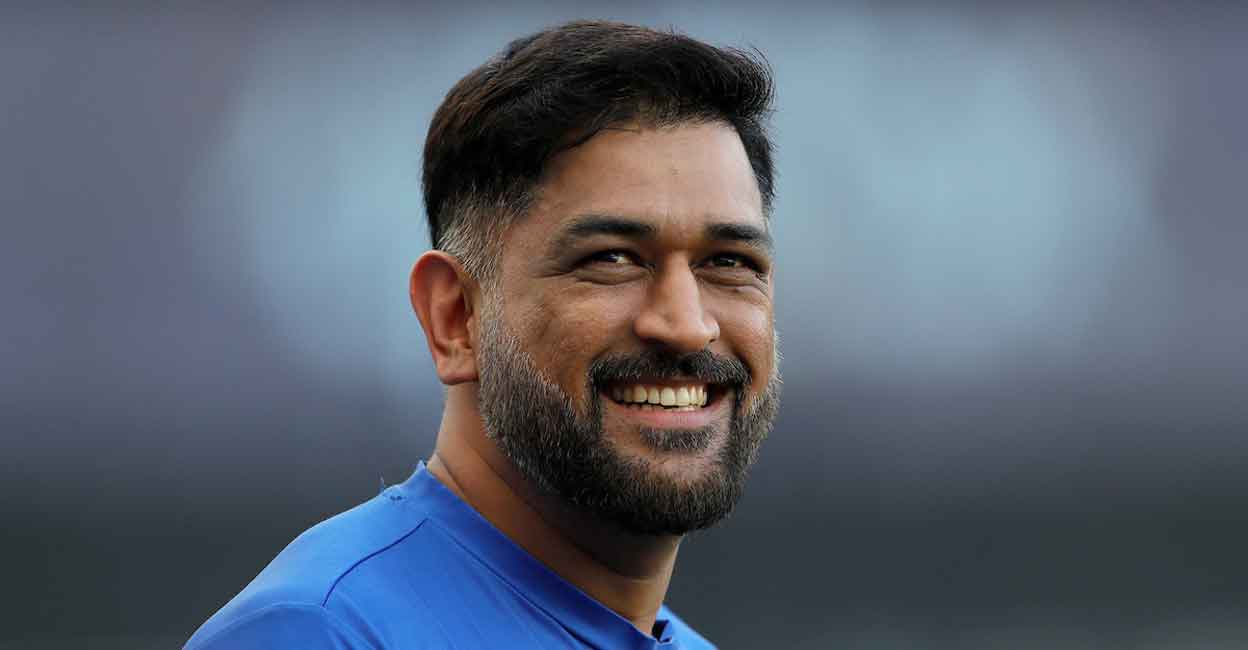 MS Dhoni: On Monday, the International Cricket Council (ICC) posted a tribute to the late Indian captain Mahendra Singh Dhoni on its official social media accounts. MS Dhoni announced his retirement from international cricket on August 15, 2020, shocking the cricketing community. On Monday, India commemorates its 75th anniversary of independence, which marks two years since MS Dhoni retired. Seeking official betting sites in India? Learn how to find the right one for you and explore your sports betting options.

While all was going on, ICC shared a video of MS Dhoni’s career highlights as a tribute.

‘… from 1929 hrs consider me as Retired.’ On This Day in 2020, Indian superstar MS Dhoni bid goodbye to international cricket. A tribute to the legend.”

ICC wrote in the postmarchyemamrchasydmadayc

During the ICC Men’s ODI World Cup 2019 semifinal game against New Zealand. The legendary Indian cricketer made his final national team appearance. Fans had counted on Dhoni to lead India to the final. But the team could not reach the mark of 240 runs in 50 overs. In the game, Dhoni hit 50 runs off 72 balls. And following his unusual run-out, the prospects of winning the World Cup were dashed.

Download one of the best betting apps in India with a user-friendly design, and plenty of payment options, and enjoy all features and bonuses here on our site.

On August 15, 2020, Dhoni announced his retirement from cricket after a year-long absence while the world was dealing with the fatal Covid-19 pandemic’s initial wave. To make his decision public, he posted a video collection of his many unforgettable experiences with the Indian cricket team on his official Instagram account.

“Thanks, Thanks a lot for ur love and support throughout. from 1929 hrs consider me as Retired.”

Throughout his more than 500 international appearances for India, Dhoni captained the group in 331 games across all formats. From 2008 to 2014, Dhoni captained India in 60 Test matches. During that time, he helped the side win 27, lose 15, and tie 15.

In 90 Test matches, the team’s longest play format, the dynamic batsman scored 4876 runs. Dhoni played 350 ODIs during his career and captained India 199 times. The former captain not only returned with 110 victories and 74 losses in the 50-over format, but he also racked up 10773 runs, including ten centuries and 73 fifties. Read Mobile Bet365 reviews here and learn more about how online betting works with this app. Try it out now!

He was the team’s captain for 72 T20I games and recorded 41 victories and 28 losses. Dhoni won the ICC T20 World Cup in 2007 while captaining India and amassed 1617 runs in 98 20-over games. Intriguingly, Dhoni won championships for the team in all three formats when he returned.

He assisted the side in winning the 2011 ICC ODI World Cup, India’s first ODI World Cup trophy in 28 years. In the test format, India attained the top spot in the world in 2008.