Home » News » MS Dhoni hints at playing another season of IPL, says will play his last game in Chennai

MS Dhoni hints at playing another season of IPL, says will play his last game in Chennai 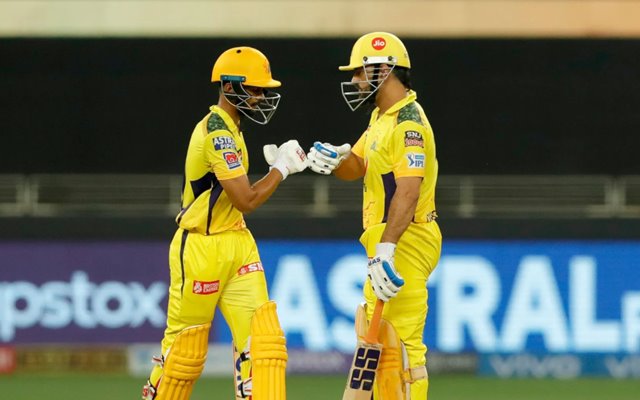 Chennai Super Kings (CSK) skipper Mahendra Singh Dhoni has hinted that he is not yet finished and will play another season of the Indian Premier League (IPL). At 40, Dhoni does not have a lot of cricket left in him and many felt that the ongoing season of IPL might be his last appearance for CSK as a player. Dhoni has also struggled with the bat in the last two seasons. In the previous game against DC, Dhoni had a painful stay at the wicket and could only manage a scratchy 27-ball 18. Throughout the season, the wicketkeeper-batter has just scored 84 runs in 13 games at an average of under 15 and a strike rate of under 100. Here’s our latest cricket betting tips today.

Having being restricted to a shadow of his own, speculations were rife that Dhoni will bid adieu to the game in the current season. However, the veteran in an interactive session revealed that he will play his last game in Chennai. The IPL 2022 will be staged in India if the conditions permit.

“You will still get that opportunity to bid me farewell. Hopefully, you will come to see me in Chennai where I will play my last game and I can meet all my fans,” MS Dhoni told his fans in a virtual interaction with India Cements.

While his form with the bat has not been great, Dhoni has led the team well. CSK has enjoyed a dream run in the IPL 2021 and have already secured a playoff berth. However, they have lost the last two matches against DC and Rajasthan Royals respectively. They will be keen to win their final league game as it will bolster their chances of finishing the league stage as one of the top two teams. Here are some IPL betting sites in 2021.