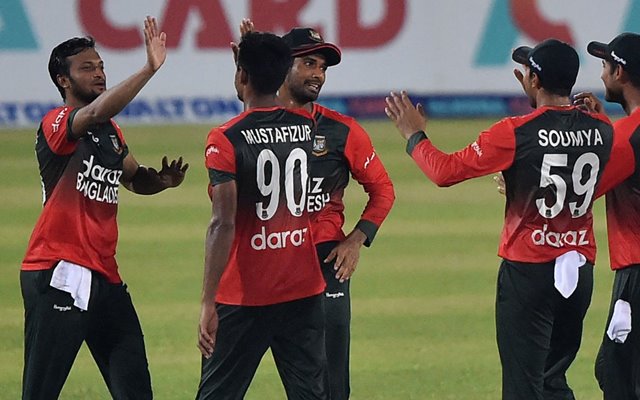 Bangladesh selector and former batter Habibul Bashar wants better batting wickets in the country at the domestic level, if the team has to compete with other strong sides. The statements from Bashar came after the team’s dismal show in the Super 12s stage, where they have lost all their games.
Here’s our latest cricket tips and tricks.

Bangladesh’s shambolic display in the ongoing 20-20 World Cup has surprised the onlookers of the game, considering the team had comprehensively beaten top sides like Australia and New Zealand in the build-up to the marquee event. The pitches being used during those games were largely rank turners, which has now come back to haunt the team.

”There is a lot of talk regarding the wicket of Australia and New Zealand but one must remember that win was also important,” Habibul said on Saturday.

The problem for Bangladesh has been their batting. In the three losses so far, the teams have registered scores of 139, 124, and 171 against West Indies, England, and Sri Lanka respectively.

”If we want to do well in T20 we must prepare batting wicket at home. In the domestic T20 tournament, we don’t get good wicket because we play in the same wicket over and over again and that is why we failed to produce power hitter.”

“If we want to improve in this area (producing power hitters), we need to make sure that we produce batting wickets in the domestic T20 tournament,” he added. Here’s t20 blast news and update.

Bangladesh have two more games left against South Africa and Australia in the 20-20 World Cup.